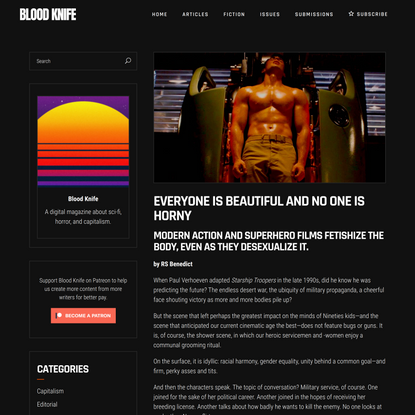 Everyone Is Beautiful and No One Is Hor… 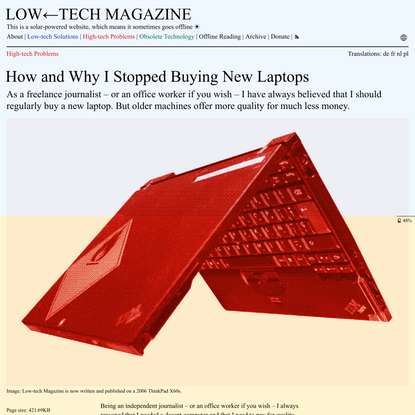 How and Why I Stopped Buying New Laptop 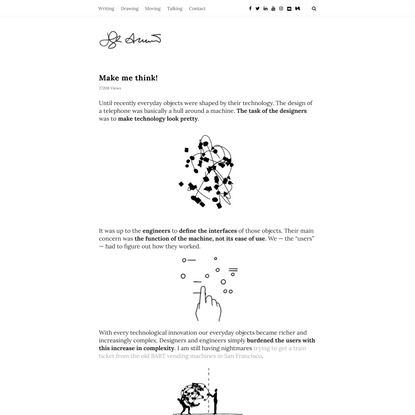 If I don’t do it, I’m depressed. If I do do it, sometimes I’m depressed, too, but it’s much worse if I’m not diligent. It’s really installing the correct mechanism to keep me from, like, killing myself.

The impulse to make something is generally related to something that you need to say. When it feels like a rock in your shoe or something, and you have to get it out. It’s very clear. Sometimes you get it out, and it’s not very useful. Often, I’ll finish working on something and it’s not in a state that I need to give it so somebody. The getting it out was necessary for me.

No, it’s more like a feeling. I don’t know if you can remember what summer smelled like when you were in third grade, but somehow you can conjure that feeling. Maybe there’s a specific light that comes with it, or some object, and it’s this matrix of sensation that can’t always be exactly put into words.

The world can feel so hopeless, and there are so many things to be thought about, or to feel overcome by, or to long for in your past, or to long for in your present. There’s so much to be troubled by, if you have your eyes open. I want to be in a state where I have my eyes open, but I’m not letting myself be too troubled. I’m still curious and animated. I do feel like there is a way that you can be engaged with the world without being demolished by it. That’s such a fine line, and that’s the place I want to live, you know? It’s a quiet, ongoing personal pursuit. 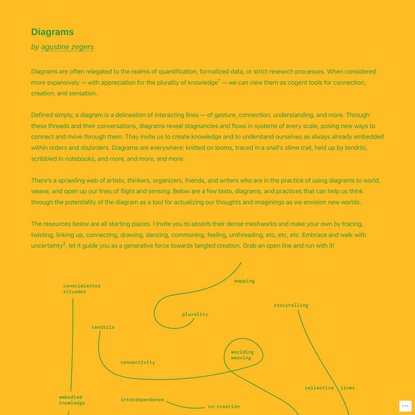 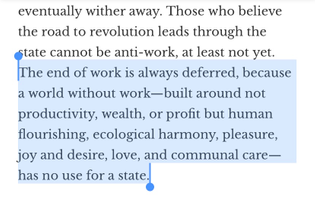 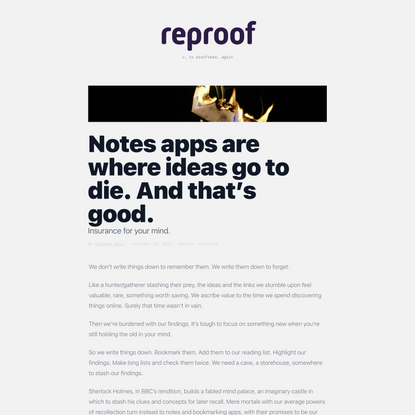 Notes apps are where ideas go to die. A… 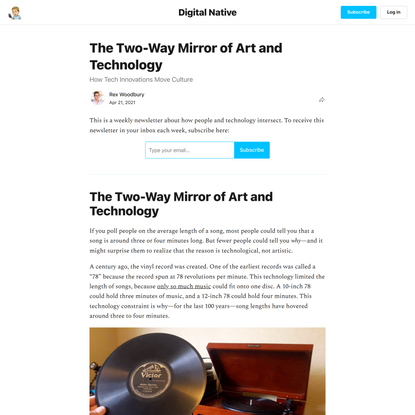 The Two-Way Mirror of Art and Technolog
1 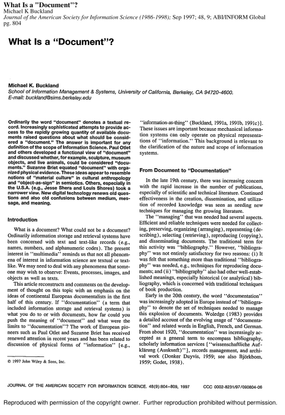 What Is a “Document”? by Michael K. Buc…
pdf 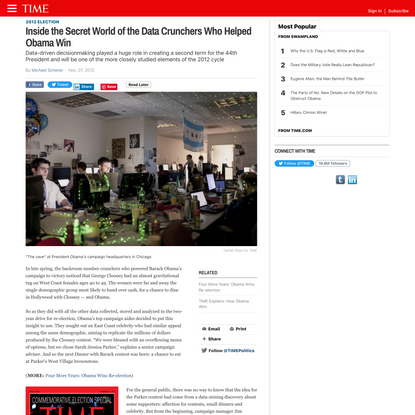