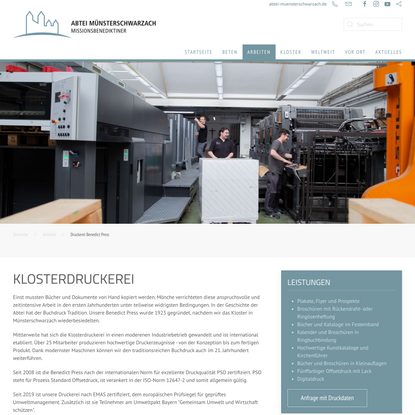 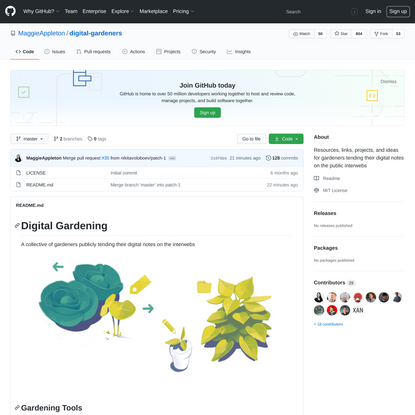 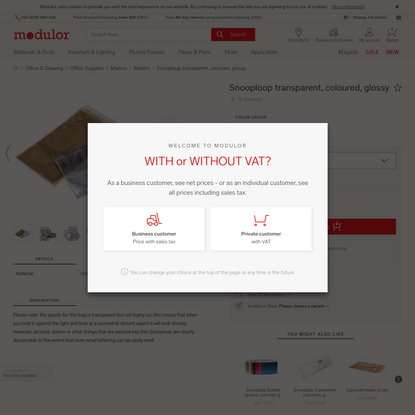 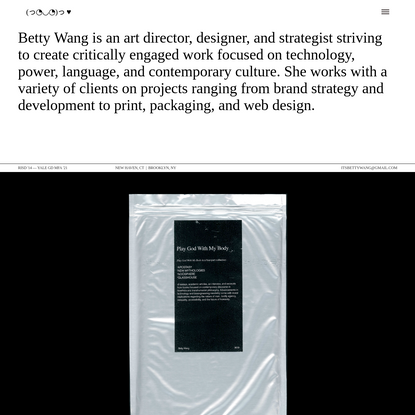 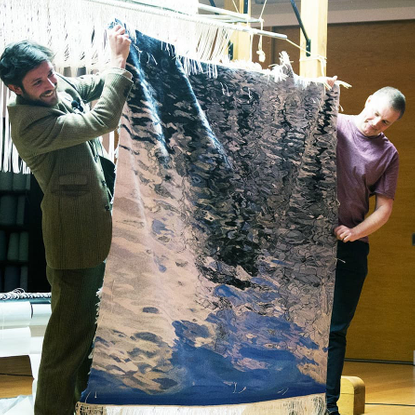 One way of thinking about computational archives and new forms of abstraction they produce is the specific ways in which they manage the ‘derangement’ of knowledge through distance. I can only gesture towards this derangement by way of the theological concept of the coincidence of the opposites that ‘comprehends all else in undifferentiated and unlimited unity’ ‒ the notion that, from the standpoint of infinity, all difference is reconciled (in contrast to the dialectical notion of aufhebung). This is similar to the notion of the aesthetics of singularity that Fredric Jameson describes as particular to postmodernity. Flat design could, for instance, be said to place the user-subject in a similar position of infinity/singularity: it enables the reconciliation of multiple fragments not by having one element replacing all the others but rather by using a metaphor, such as glass, in order to allow palimpsest-like inscriptions to be stacked in an infinitely thin laminate of computational surface. This particular technique of ordering extends to many aspects of computational design that facilitates the collection of diverse objects as well as their ordering, calculation, and reconfiguration. As Derrida argued, archival technology ‘conditions not only the form or the structure which prints, but the printed content of the printing: the pressure of the printing, the impression, before the division between the printed and the printer. [It] has commanded that which even in the past instituted and constituted whatever there was as anticipation of the future Indeed, through the new modes of computational ordering, a new de-archived archive emerges, one that is tightly coupled to information systems and instrumental principles of making things ‘stand by'

"Movies are made out of darkness as well as light; it is the surpassingly brief intervals of darkness between each luminous still image that makes it possible to assemble the many images into one moving picture. Without that darkness, there would only be a blur. Which is to say, that a long movie consists of an hour or an hour of pure darkness that goes unseen. If you could add up all the darkness, you would find the audience in the theater gazing together in a deep imaginative night. It is the terra incognita of film, the dark continent on every map. In a similar way, a runner’s every step is a leap, so that for a moment he or she is entirely off the ground.For those brief instants, shadows no longer spill out from their feet, like leaks, but hover below them like doubles, as they do with birds, whose shadows crawl below them, caressing the surface of the earth, growing and shrinking as their makers move nearer or farther from that surface. For my friends who run long distances, these tiny fragments of levitation add up to something considerable; by their own power they hover above the earth for many minutes, perhaps some significant portion of an hour for the hundred-mile races. We fly; we dream in darkness; we devour heaven in bites too small to be measured."

If images are the matter of memory, it explains how recollections are always in modulation and change. The question of memory is where Simondon meets Bergson, who equally understood matter/memory as streams of images: such images are at the core of memory’s regulation of the relation between present, past, and future. For both philosophers, memory and imagination are non-psychological concepts that pass beyond the interiority of the subject; in contrast, image streams, as continuously evolving a subjective perceptions, constitute processes of individuation and socialization. TROND LUNDEMO 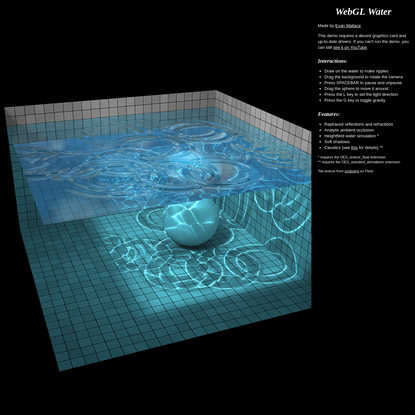 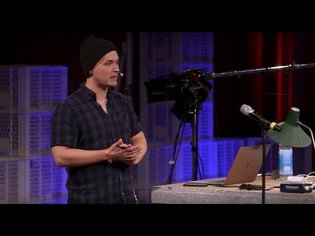 60BPM (average speed of the heart)