Sound alters our environment. Ambient music might be an extreme example, designed to be heard as a part of everything else we hear or do. But all audio information is, in part, ambient. It colors our perceptions of the space we occupy. And maybe it doesn’t do that by making room - in the way Eno’s anecdote has always implied to me, or the way we tend to think of playing music “in the background” when we’re focused on something else. Perhaps it more typically accomplishes this by being additive, as Judy Nylon explains. It rebalances the existing environment by requiring space of its own, thus changing the space allotted to the rest.

“In January this year I had an accident. I was not seriously hurt, but I was confined to bed in a stiff and static position. My friend Judy Nylon visited me and brought me a record of 18th century harp music. After she had gone, and with considerable difficulty, I put on the record. Having laid down, I realized that the amplifier was set at an extremely low level, and that one channel of the stereo had failed completely. Since I hadn’t the energy to get up and improve matters, the record played on almost inaudibly. This presented what was for me a new way of hearing music – as part of the ambience of the environment just as the colour of the light and the sound of the rain were parts of that ambience. It is for this reason that I suggest listening to the piece at comparatively low levels, even to the extent that it frequently falls below the threshold of audibility.” (Eno’s liner notes to Discreet Music, 1975)

— quoted in "In Sounds Begin Responsibilities" by Damon Krukowski (https://dadadrummer.substack.com/p/in-sounds-begin-responsibilities)

music as part of the ambience of enviro… 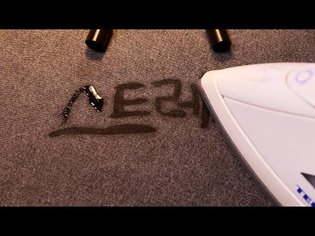 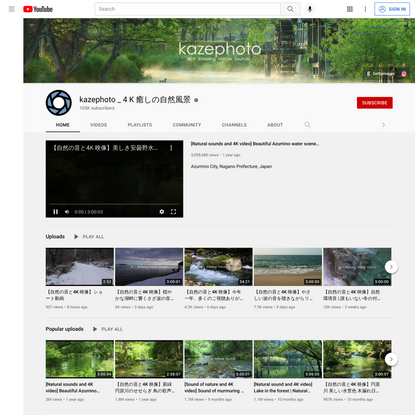 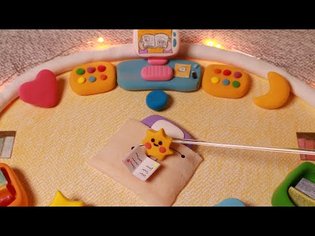 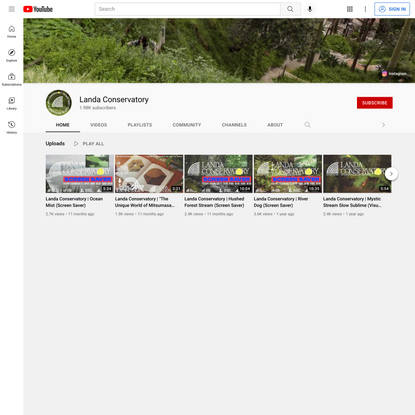 ASMR: field recordings from a world of plastic 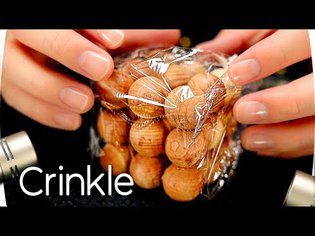