References for born-digital publications where the expected outcome is either digital or physical/digital hybrid. 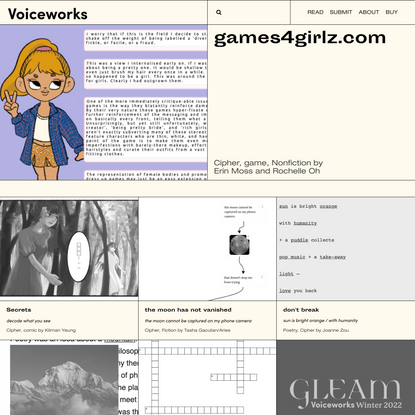 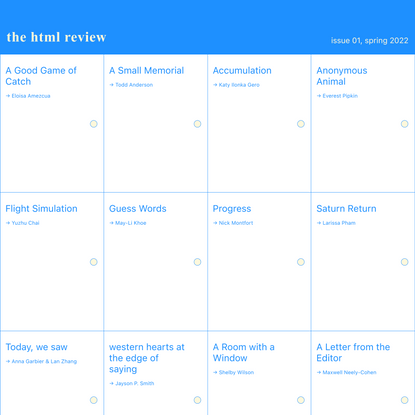 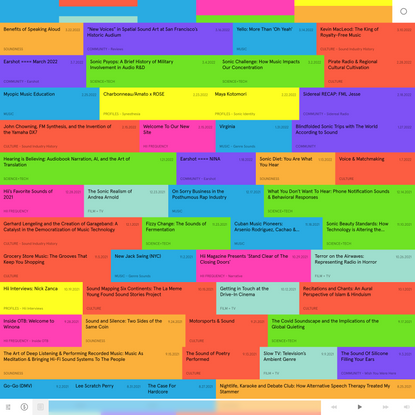 I Heard It In A Magazine 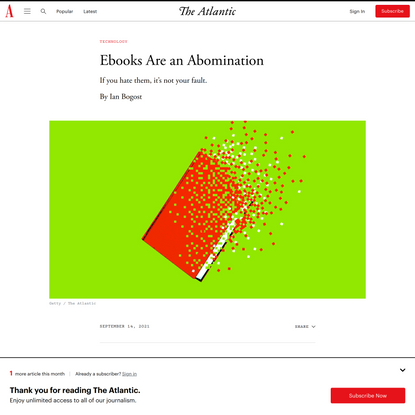 Ebooks Are an Abomination

YouTube “ambience videos” build on and intensify this legacy of branded atmospheric enclosures. The shift in nomenclature from “ambient video” to “ambience video” reveals a significant transformation in the cultural understanding of mediated moods: As the atmospheric becomes branded, it shifts from adjective to noun. Ambient describes what a video can do to the space around it; ambience presents a mood as a concretized thing, an off-the-shelf “vibe” consumable as a product. The shift from ambient to ambience, in other words, marks how atmosphere has become branded, privatized, and platformed in the on-demand era. While ambient media sought to reflect their moods back out into the world around them, ambience media instead calls on audiences to turn away from existing physical spaces to immerse themselves in more fully commodifiable virtual realms. Ambient vs. ambiance is an atmosphere-oriented variation on the broader difference in approach between augmented reality (AR) and virtual reality (VR) — between a conception of reality as open to adjustment and one where it mainly exists to be nullified and replaced with something else.

— Paul Roquet, "In the Mood: Toward the full commodification of ambience" (April 26, 2021)
https://reallifemag.com/in-the-mood/

Hypermediacy is a "style of visual representation whose goal is to remind the viewer of the medium" (Bolter and Grusin 272). Hypermediacy plays upon the desire for immediacy and transparent immediacy, making us hyper-conscious of our act of seeing (or gazing). In Psycho, when we see an extreme close-up of Norman Bates's eye as he watches Marion Crane through the peephole, then find ourselves looking through it ourselves, Hitchcock foregrounds the act of seeing, implicating the viewer in the voyeurism that is at the root of Norman's (and our?) psychosis. Hitchcock's is an act of hypermediacy.

Hypermediacy is an expression of our fascination with the medium itself (or some would say anxiety over it). It is a self-referentiality of the visual and has become so pervasive that we see it as the theme of films like Last Action Hero (1993; Dir. John McTiernan), in which Jack Slater (Arnold Scharzenegger) plays both an action hero and Arnold Schwarzenegger himself and in which the film screen is permeable by characters on either "side." Computer games like Myst hypermediate themselves as expressions of the desire for the end of the book (in Myst, three characters, all evil in the end, are trapped as video images in a book).

This is a virtual artwork in a virtual exhibition in a Virtual Factory. The word "virtual" does a lot of work, so much that we rarely question what we even mean by "virtual." In her excellent book Narrative As Virtual Reality, Marie-Laure Ryan outlines some common understandings of virtual:

For artists, critics, and similar occupations prone to exaggeration, Baudrillard's argument is particularly seductive. It warns of a deceptive Other that will replace Us. Reality is under attack! But Ryan is skeptical that her entire sense of reality depends on what this French guy says, and she emphasizes a different French guy's ideas -- Pierre Lévy's theory of le virtuel:

Robert Yang: We Dwell in Possibility as…

Was Theseus the mouse "intelligent", are my peeps "intelligent"? If so, their intelligence is not located simply in their bodies, but it is also distributed across the landscape. A "smart landscape" is less about specific digital circuitry and more about its already existing logic and structure.

Robert Yang: We Dwell in Possibility as… 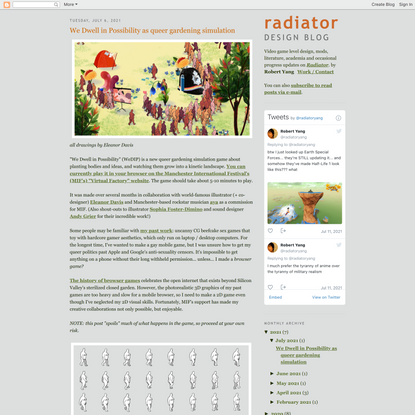 We Dwell in Possibility as queer garden… 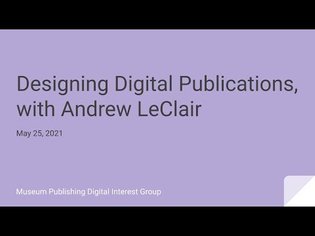