All the parties you spent
watching the room
from a balcony
where someone joined you
to smoke then returned.
And how it turns out no one
had the childhood they wanted,
and how they’d tell you this
a little drunk, a little slant
in less time than it took
to finish a cigarette
because sad things
can’t be explained.
Behind the glass and inside,
all your friends buzzed.
You could feel the shape
of their voices. You could
tell from their eyes they were
in some other place. 1999
or 2008 or last June.
Of course, it’s important
to go to parties. To make
life a dress or a drink
or suede shoes someone wears
in the rain. On the way home,
in the car back, the night sky
played its old tricks. The stars
arranged themselves quietly.
The person you thought of drove
under them. Away from the party,
(just like you) into the years. 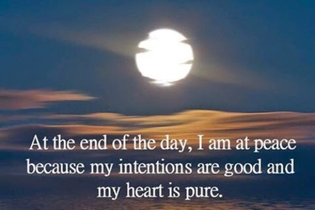 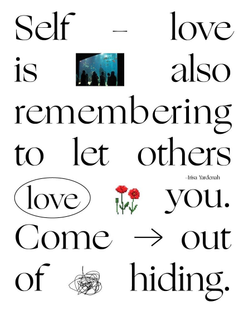