I aim to explore human loneliness and the deep desire for an emotional interspecies connection; be it with AI, other civilizations in the universe, wild animals, or nature. I am fascinated by the human projection towards AI and other digital imaginary products, which raises complex questions of morality, ethics, love, and how we adjust inter-human relationships to the ones we create with technologies. I believe that this longing to connect with non-human species translates into a fundamental disappointment in the possibility to fully understand each other. This assumption led me to research human and animal captivity, its visual, economical, and bodily consumption, and the morbid curiosity we hold for the natural world. However, this strong emotional experience we are so desperately seeking - which nowadays is rarely possible at a deeper level or in free will - requires controlling and dominating the bodies involved. Our mundane existence - unconsciously perceived as a form of captivity - becomes even more intense and visualized in digital culture. Artificial environments such as zoos and space ships convey a vigorous tension between the desire to connect and captivity in its essence. Is it possible to perceive our existence as an essential part of nature without applying dominance or prediction? Perhaps our deep fascination in nature and wild animals is in a way caused by an unconscious expectation of our own future escape? And perhaps the vast human desire to control - politically, spiritually and corporeally - is, after all, rooted in a deep existential fear?

In her artistic practice, Gedvilė Tamošiūnaitė (b. Lithuania) focuses on ways of transferring contemporary human emotions and feelings into visual digital culture and non-verbal codes. Taking the former as an emotional collective entity - non-organic, bloodless, and painless - she aims to detect gaps that expose it to reality and allow for influence. Urban materiality, textures, mundane compositions, merging of nature with technology – these things fascinate her and outline the aesthetic she continues to explore. Her prior artistic experience led to an expanded creative field situating her commercial and personal work between photography, video art, and art direction.

Cortés’ work can perhaps be broken down into two overlapping categories: the physical and the magical.

Cortés’ works are often an exploration of labor and repetition in both his mechanized and his rural surroundings. Of utmost interest are the endurance and resilience of the communities within these two settings as they face their everyday struggle. These explorations, however, are not done from afar. They are realized through an up close, metaphorical, and often times, physical walk in another’s shoes. Cortés’ sculpture and performance works are highly influenced by personal and communal experience communicated to him via elders in his community, as well as through collective and genetic memory.

It is this collective experience that leads into the magical. As an avid reader of magical realism, Cortés’ work is highly influenced and explained by the genre. Beyond the idea of stepping into another’s shoes, his work is an exploration of what could have been, who he could have been, and who he actually is. These three elements are not always distinct. In exploring the experiences of others, Cortés inadvertently lives out instances of their lives only to find that they become part of his own life for having done so. It is this overlapping that most interests Cortés. As he explains, “the means to an end are often as important, if not more so, than the finished product. The distinction between the two is blurred making them interchangeable.”

True to his words, Cortes often presents work in various stages of production and interaction. Each reiteration holding its ground as a distinct art piece while not denying its past use or hinting at future endeavors. Cortés presents himself likewise; each new work and the process leading up to it become a genuine experience that he carries with him and that plants the seeds for future enquiry. Each work is an attempt at making some aspect of his story, his peoples’ story, more believable. 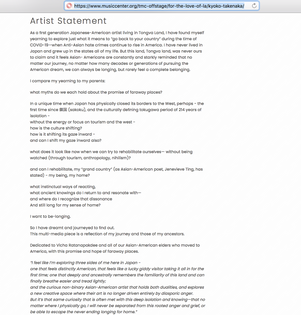 South as a State of Mind is a bi-annual arts and culture journal published in Greece and distributed internationally. Possessed by a spirit of absurd authority, we try to contaminate the prevailing culture with ideas that derive from southern mythologies such as the ‘perfect climate’, ‘easy living’, ‘chaos’, ‘corruption’, and the ‘dramatic temperament’, among others. Through our twisted – and ‘southern’ – attitude, expressed through critical essays, artist projects, interviews and features, we would like to give form to the concept of the South as a ‘state of mind’ rather than a set of fixed places on the map. People from different – literal or metaphorical – ‘Souths’ renegotiate the southern attitude, partly to define it and partly to invent it, within the post-crisis world. Opening up an unexpected dialogue among neighbourhoods, cities, regions and approaches, South as a State of Mind is both a publication and a meeting point for shared intensities.

Southern stereotypes are very important in the publication, and through our invigorating and inspired ideas of our contributors we aim not only to explore, but also to transform them. What might be considered weaknesses of the southern mentality we would rather present, perhaps a little self-mockingly, as a force of power with which to face down the future!

South as a State of Mind was founded in Athens in 2012 by Marina Fokidis and the Kunsthalle Athena team with a desire to face the future amidst bleak prognoses brought on by economic crisis and crypto colonisation. During the course of its first five issues it became an agency, for placing sovereignties in relation, and for a growing affective network. Between 2015 and 2017, it was reconfigured as the journal of documenta 14 for four issues under the editorship of Quinn Latimer (editor in chief of Publications, documenta 14) and Adam Szymczyk (artistic director of documenta 14). The results are forever part of our evolving history and we will remain welcoming to all the ideas, attitudes and the characters that sustained and transformed South, putting us in contact with many new readers and collective ways of learning. 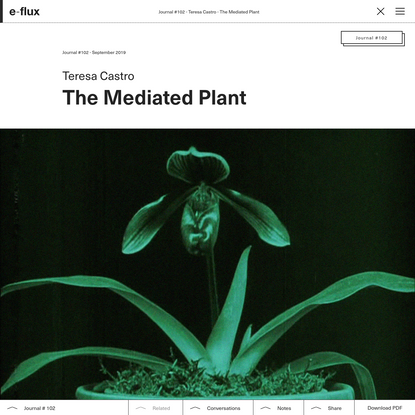 Writing on Amazonian thought (whose relation to plants and the living world is radically different from ours), Viveiros de Castro makes it clear that to decolonize means here a “permanent” effort to challenge and to destabilize the hierarchical relationships between “our” thought and “other’s thoughts.” In this sense, “there can be no definitive decolonization, because thinking itself is a sort of colonization.” 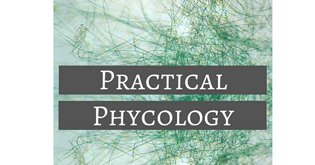 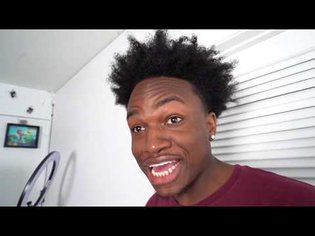 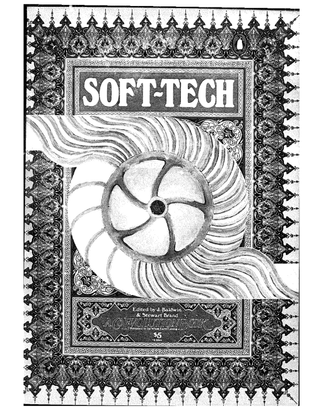 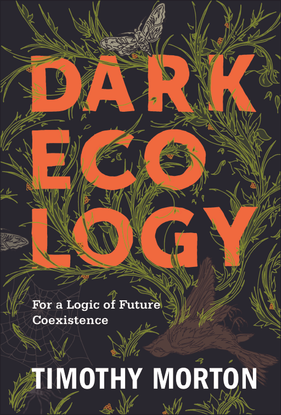 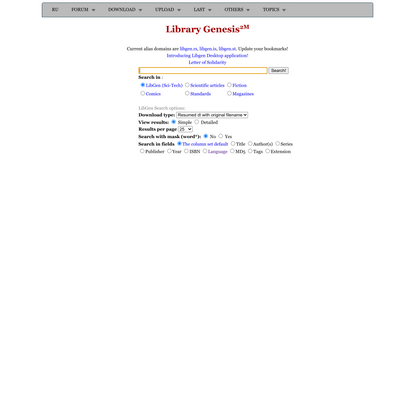 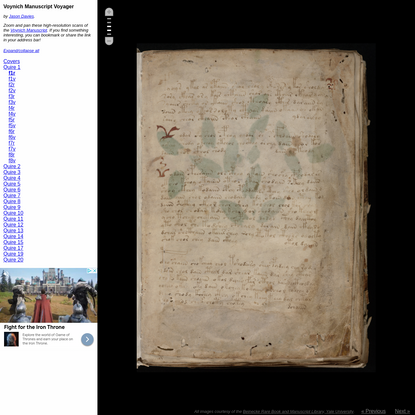