The majority of my diet is still made up of groceries I bought from Makro. It takes me about 3 weeks to finish everything, so I've got that long until I start over.

In the meantime, I've started looking in my immediate neighborhood to see whats around. A cart comes around selling small baggies of vegetables every afternoon, for about 1 to 2 hours. Much of the time, this cart caters to migrant workers who buy small denominations. This particular guy doesn't grow them himself and doesn't know where they are grown. Next time, I'll dig a little more and see where he buys them. Maybe I can order a big chunk in case other friends want to go in on them together.

At some point, I needed evaporated milk for my coffee. I bought a can at Lotus. It's not manufactured by any company connected to CP, but later that night, a friend explained that supermarkets make the bulk of the profit from any third party products they sell. CP owns Tesco, Lotus, and Makro - which leaves Tops and Big C, owned by Central. They're also evil, but by far the lesser of two evils. I'll start walking across the street for smaller items. Or look around for smaller supermarkets that sell processed items like this.

Also learned that any animal products sold in Thailand is connected to CP - who corners the animal feed market. There are free range chicken farms near Bangkok, but they cost beaucoup bucks. At the moment, I'm still ok with buying street fried chicken, but only cooking fish and veggies at home. 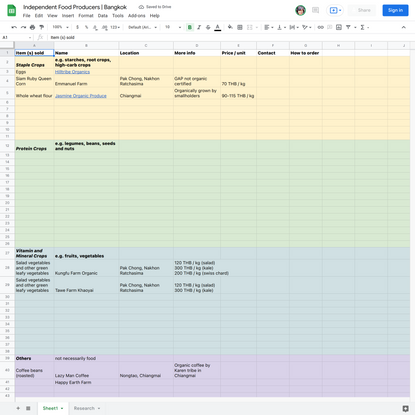 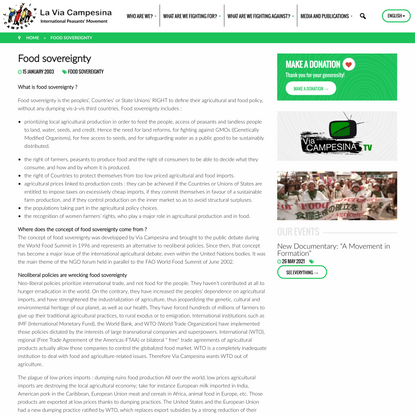 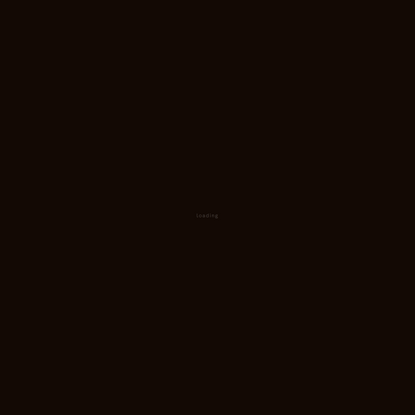 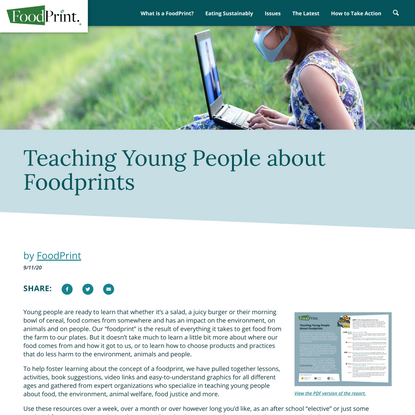 The Sobering Details Behind the Latest … 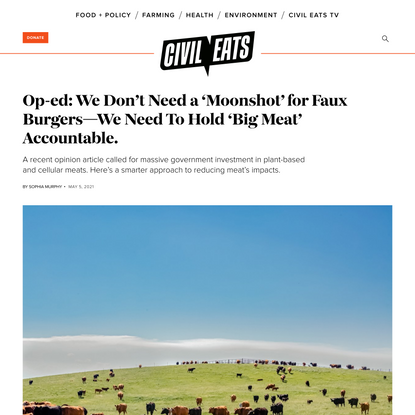 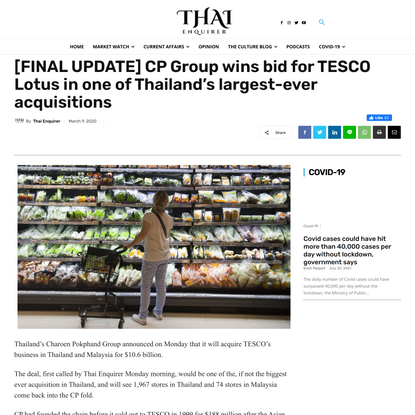 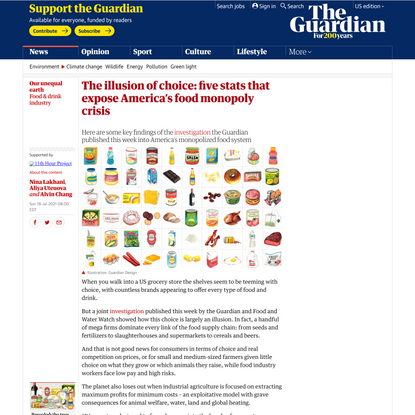