"Now you have this big tree, and you're distressed because it's useless. Why don't you plant it in Not-Even-Anything Village or the field of Broad-and-Boundless, relax and do nothing by its side, or lie down for a free and easy sleep under it?" 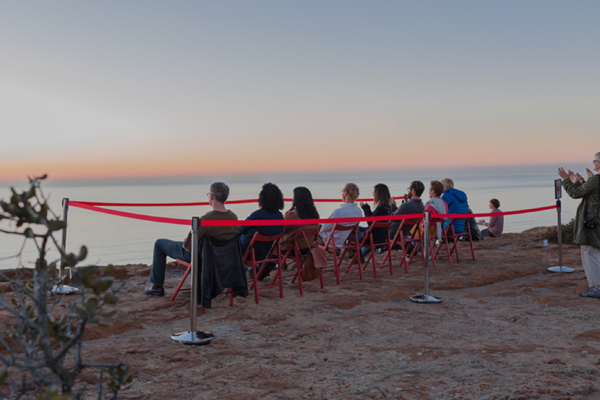 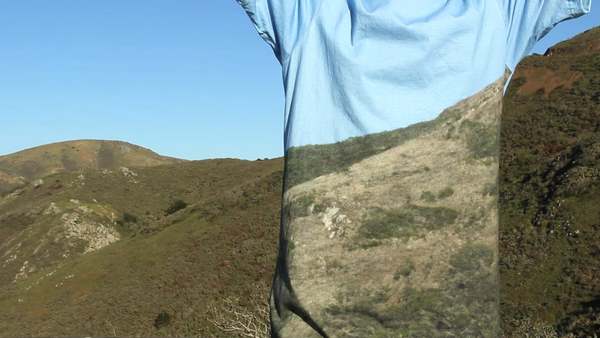 Purchase clothes you normally wouldn’t consider wearing and put them on in a place where you won’t be observed. Cut your old clothes into pieces and flush them down the toilet -- you don’t want your old clothes to be found.

how to disappear in america

"In general, our cultural training dominantly promotes active manipulation of the external environment through analysis and judgment, and tends to devalue the receptive mode which consists of observation and intuition… " 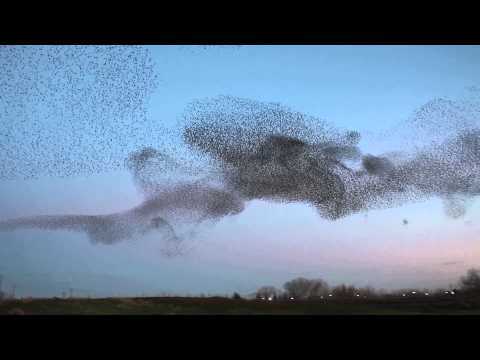 blobs
by Jenny Odell
9 blocks • about 12 hours ago 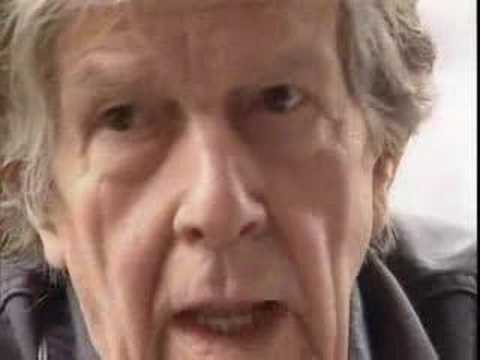