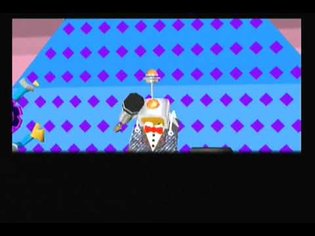 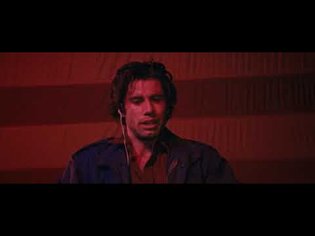 His step-son only learned of his homosexuality in a letter of condolence the step-son received upon Dahl's death.[31] He assessed the relationship between Dahl's private and public sides in these words:[32]

His social life and his compositions never seemed to acquire that ease of communication that sustain [sic] many gifted creators, those titans whose ability to tap into the well-springs of their being allow them to produce a copious and enviable body of artistic endeavor. Ingolf labored under levels of repression that were antithetical to such a process. He did not choose to be who he was, nor did he choose to make his true self available to the wider world. He lived and died without the luxury of candor. 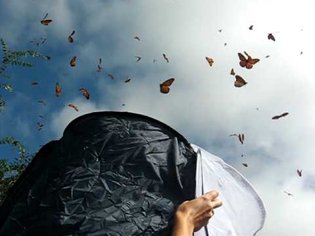 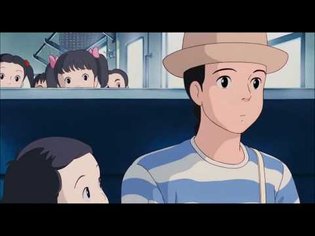 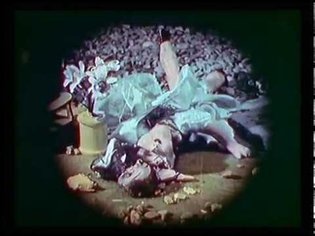 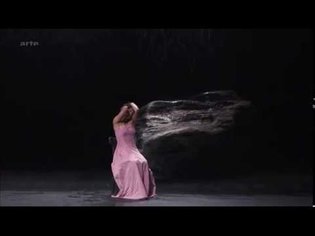 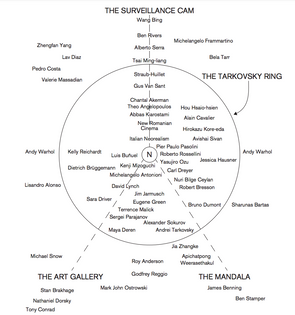 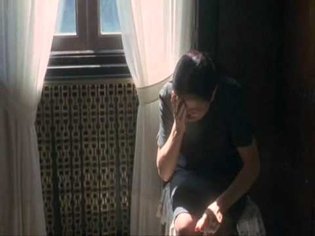