Bog bodies are preserved because of their placement into the bog's water-logged and mildly acidic environments, ensuring the preservation of soft tissue across millennia. Finding bodies led to the belief that people could become lost in the bottomless bogs and that the peatlands were inherently dangerous places. Archaeological recovery has in fact shown that many of these bog bodies were carefully and deliberately positioned. They were not individuals who became lost in peatlands but were intentional internments in what may have been considered liminal places In lowland areas of Europe, bodies considered to be dangerous in some way were sometimes deposited far from settlements in remote places such as bogs and swamps (Barber 2010). The disposal and re-emergence of bodies may have given rise to folklore when supernatural reasons are ascribed to natural processes and the well-preserved nature of bog-bodies. Thus, folklore potentially draws on the existing liminal position of these landscapes (as uninhabitable and dangerous) and sites for the disposal of dangerous bodies, which may then return in unexpected ways.

"Moorlands tended to be ‘regarded with awe or distaste. They were waste places and better avoided"

"Peatlands contain a variety of information relating to the past environment, including pollen records and preserved plant and wood remains. These aspects can aid in the reconstruction of the environmental setting and evolution of peatlands over time, yet remain invisible to general users of the peatland" 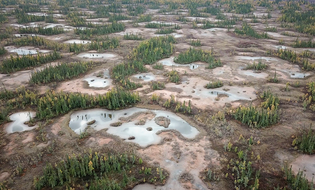 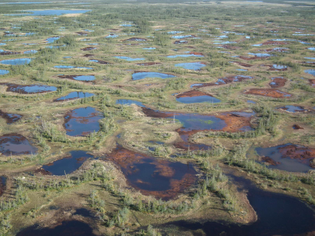 "Bryophytes form the ground surfaces of peatlands, produce plant tissues that are difficult to decompose and release chemicals that slow down microbial activities that produce important greenhouse gases including methane and carbon dioxide. Over time, the undecomposed plant material of bryophytes form the bulk of peat." 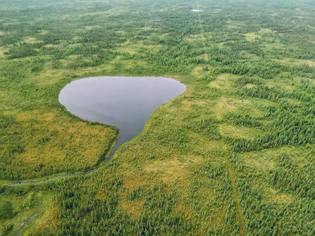 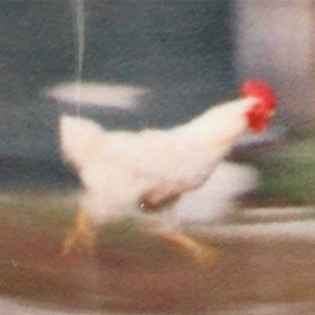