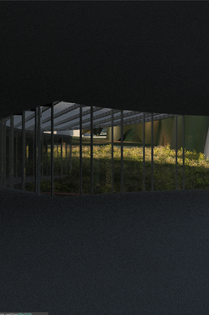 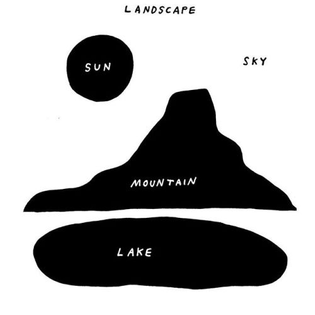 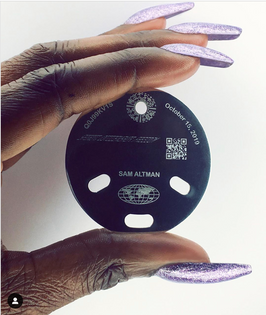 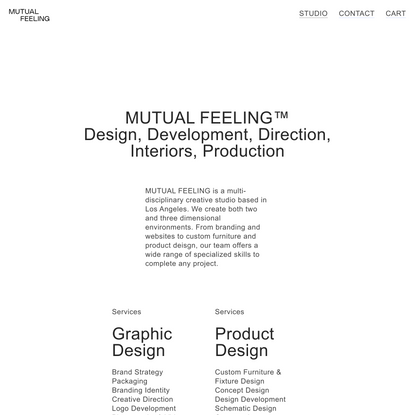 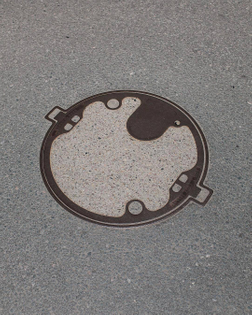 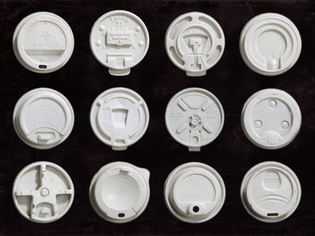 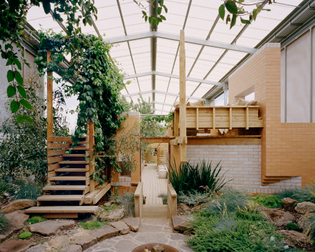 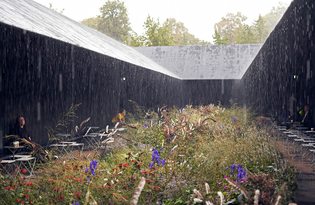 Umami was first scientifically identified by Kikunae Ikeda at Tokyo Imperial University in 1908. He called it umami, which means deliciousness or savoriness. Five years later, his disciple Shintaro Kodama found that dried bonito flakes contained another umami substance, ribonucleotide IMP, which some decades later was also detected in shiitake mushrooms, this time by Akira Kuninaka. Kuninaka’s 1957 research revealed the synergistic effect of ribonucleotides and glutamate: when foods containing one are combined with the other, the resulting taste intensity is significantly more than the sum of its parts. This umami synergy explains classic food pairings: dashi + kombo, Chinese leek + cabbage in chicken soup, Italian parmesan + tomato sauce + mushrooms.

Beyond its synergistic effect, umami has a few other sensory effects that are relevant to our theory. For one, it creates the sense of thickness and body in food. (“Umami adds body…If you add it to a soup, it makes the soup seem like it’s thicker – it gives it sensory heft. It turns a soup from salt water into a food.”) For another, it’s released when foods break down into parts. (“When organic matter breaks down, the glutamate molecule breaks apart. This can happen on a stove when you cook meat, over time when you age a parmesan cheese, by fermentation as in soy sauce or under the sun as a tomato ripens. When glutamate becomes L-glutamate, that's when things get "delicious."”) These three qualities: SYNERGY, IMPRESSION OF THICKNESS, and PARTS > WHOLE, are common to cultural umami, as well.

Malcolm Gladwell’s 2004 New Yorker article on ketchup was an important “tipping point” in the awareness of umami among Western elites. Umami became the invisible exotic element to be captured among “ethnic” foods in urban environments. Hunting for things to eat became the IRL corollary to indie music fandom in the age of online piracy and streaming. Umami hunting was a way for the West to consume an exotic, ethnic, global “taste” that was also invisible and up to their decoding / articulation. /7

WHAT DOES THIS HAVE TO DO WITH ACTUAL U… 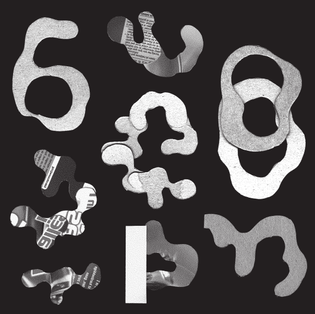