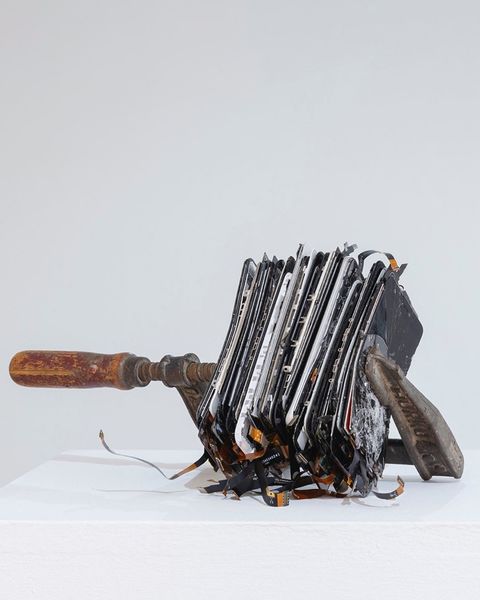 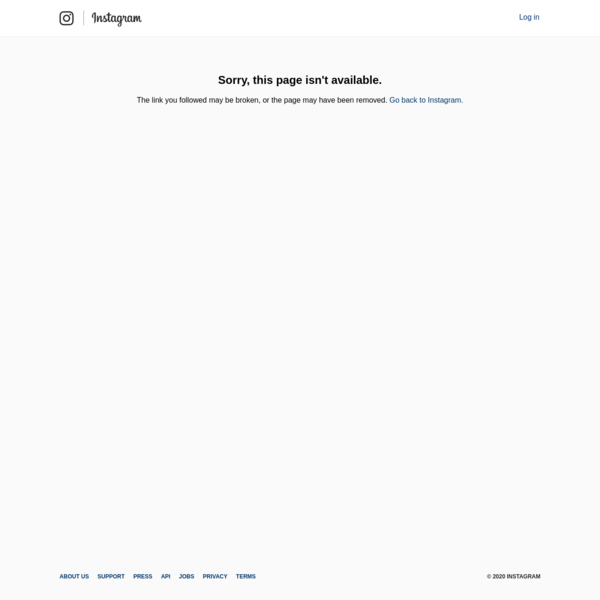 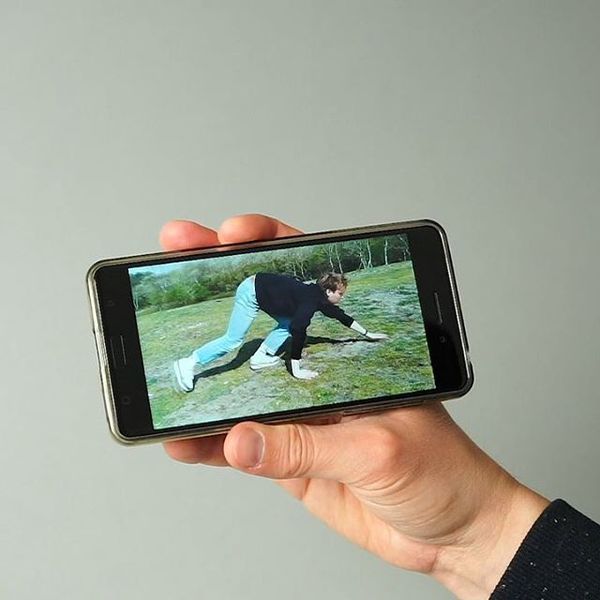 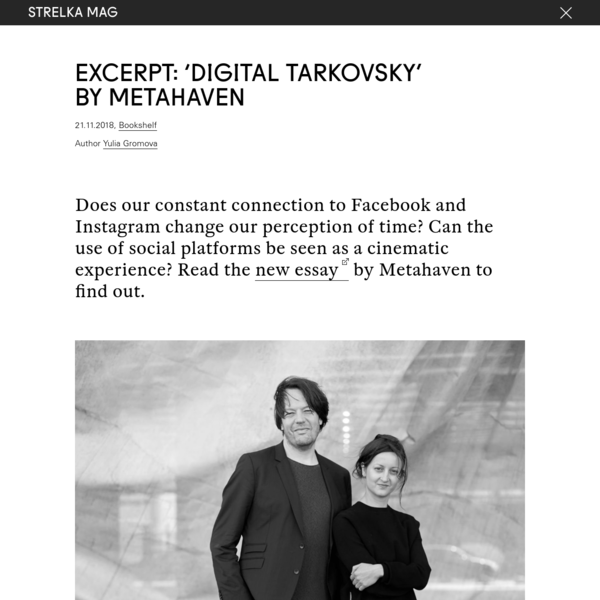 The project has always had a dual existence; one as functional app, and the other as somewhat of an app-as-essay on the state of the web.

We are now in an era of metastatic branding, where user-generated content is more valuable than paid-for advertising, which is only worthwhile if it compels interaction. 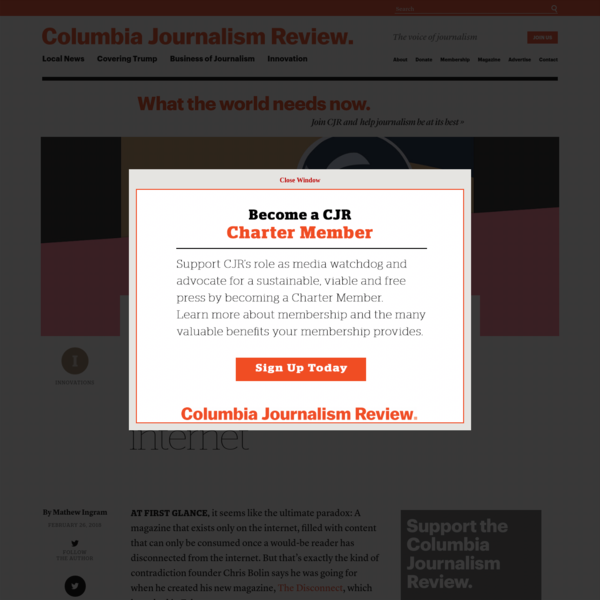 A new digital magazine forces you to un…

Bolin tells CJR he isn’t some kind of internet-hating Luddite determined to show how evil technology is. In fact, he’s a computer programmer by day, one with no real background in media or publishing literary magazines. So why did he decide to create one that makes such a dramatic point about the need to disconnect?

“I created it in part because I think it’s funny to use irony in that kind of way—to have a piece of the internet that forces you to leave the internet,” he says. “To create something new that functions as commentary but is also participatory, in that it forces you to participate by disconnecting. I liked that idea.” 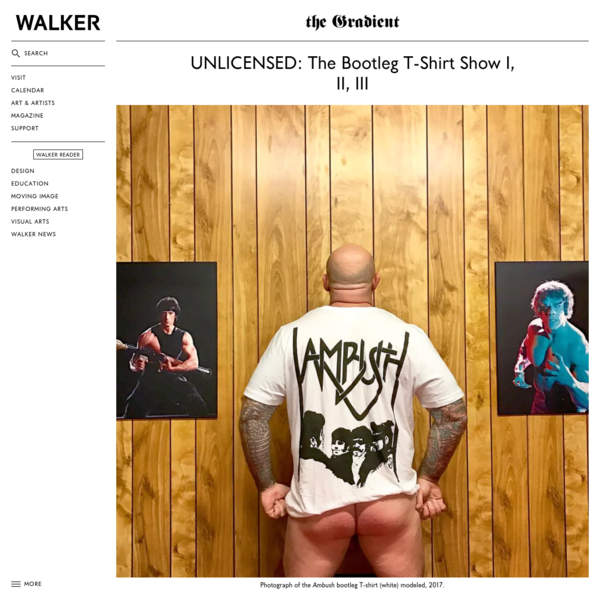