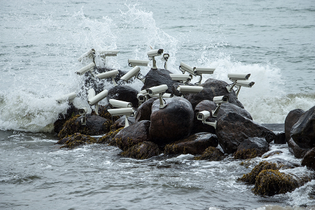 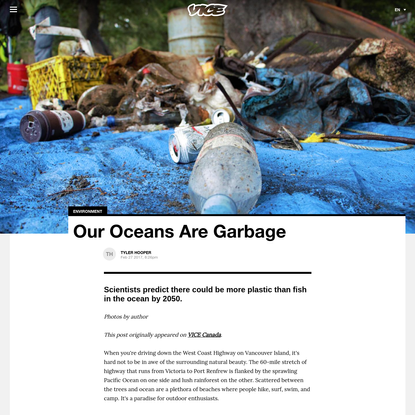 Our Oceans Are Garbage - VICE 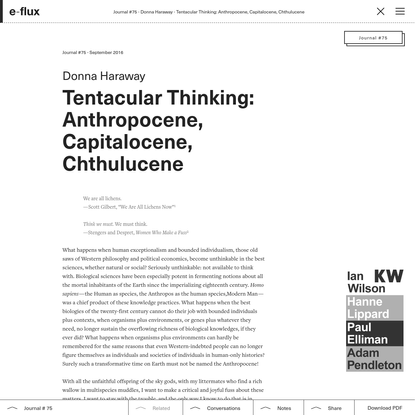 James Bridle on Wexler's warnings about indirect climate change (in the context of aspirational climate control):
"Before going into the details of several proposed weather modification programmers, Wexler gave a stark warning. He cited rising carbon dioxide emissions from industry, and the use of chlorine and bromine in rocket fuel as examples of indirect weather control. This tinkering might result in “rather large-scale effects on general circulation patterns in short or long periods, even approaching that of climatic change. Make no mistake,” he said, “We are in weather control now.” 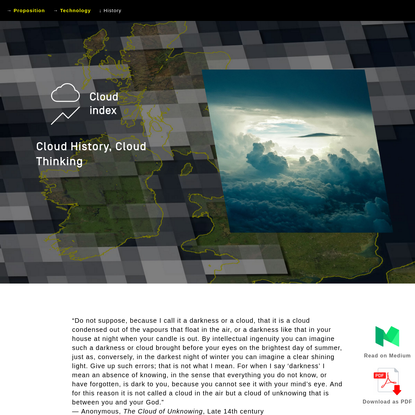 "Part of the Anthropocene’s appeal was the sound of the word itself: portentous, stately, vaguely Latinate, imbued with a dark majesty. Another part of its appeal was its capaciousness — large enough to swallow the whole planet and everything that lives on it."
— Wesley Yang, NYT Magazine (via https://www.nytimes.com/2017/02/14/magazine/is-the-anthropocene-era-a-condemnation-of-human-interference-or-a-call-for-more.html) 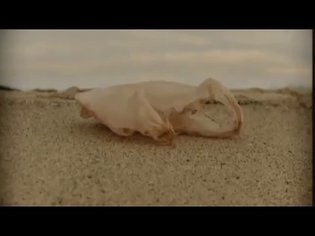 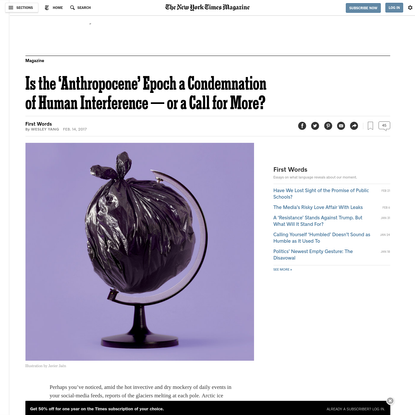 Is the 'Anthropocene' Epoch a Condemnat… 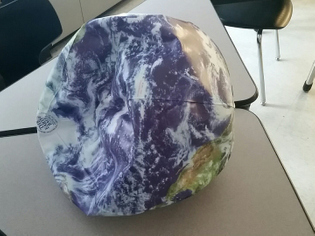 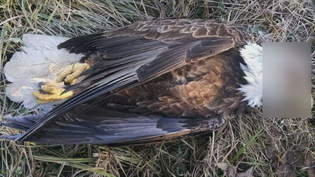