Writing is like creating little robots. You write something down once, and that writing can do the job of explaining the thing to other people many times over, for many years into the future.

Change proofing my domains and emails

Today I changed the domain of my Chinese language blog from xiaobiji.co to gaozhang.co. Silly me, or perhaps not so silly me, bought the former for many years into the future. I hate sitting on unused domains, but at least the redirects will be up for a while!

I did this now so that I don't have to change it in the future. The previous name was "Little Notes" which could eventually not be what I want to write about. It's kind of limiting. The new domain is simply my Chinese name, so as my life changes, I'll have a semi-permanent home for writing about whatever I'm interested in at the time, without having to worry about the branding.

Along with this, I changed all the emails of my domains to follow the same pattern, since it was becoming a hassle to remember what I used where. Now it's always [email protected] or [email protected] for Chinese language content.

Why jc instead of jj? I hate how the two j looks together. It doesn't look clean. This is actually another reason why I didn't like xiaobiji too much. The iji is just so hard to read.

I also remembered the [email protected] trick, which allowed me to cut down the number of emails I have to manage on each domain to one.

I've designed a (I hope) future proof way to divide up my online content and emails so that I don't have to think about it anymore, and instead I can focus on creating!

This is part of a few things I'm doing to stop having to waste time thinking about things that are, at the end of the day, completely trivial.

Change proofing my domains and emails

When I came across Mark MacKay's work logs, I thought to myself, why not try it out as well? I've been meaning to get started on some projects, but they always get put off. Perhaps if I have these logs around, they will be a reminder of how much I don't work on these side projects that I keep telling myself I'll work on.

This first one, well, I've updated my little website, making the visual layout neater and making it easier to spot key elements. One curious thing is that I keep finding the description on there inaccurate or limiting. This time I've changed it around to still capture the essence of my creative endeavors, but leave room for change in the future.

Here's an almost guaranteed way to make a successful software business. I've seen this happen over and over with tools in the industry.

Many software companies, especially startups, go through a certain lifecycle. First, they serve smaller customers because acquisition is easier. As they force growth to meet investor expectations, there's one well trodden path they can take, which is selling to enterprise clients.

Enterprise clients are better in every way to meet growth targets. They don't play around, and they pay a lot of money. But they also ask for a lot, and the software products become bloated with features. The products also simply become old.

Ignoring products with network effects, this shift to enterprise that most software tool companies go through opens doors every day for new companies to enter the market.

Think about all the popular software tools that startups use these days. They're more than likely to be from other startups. Linear, Brex, Notion, and others.

Looking for ideas? Just choose an area where the existing tools have become old and focused on enterprise. 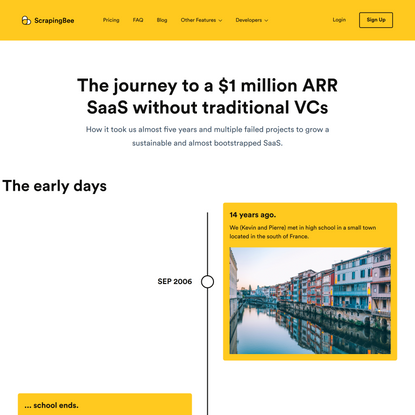 The journey to a $1 million ARR SaaS wi… 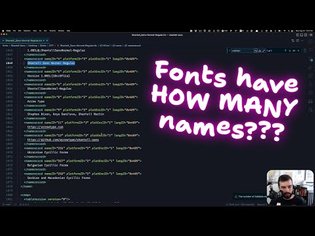 Someone should build a search engine that only indexes authentic human discussion. 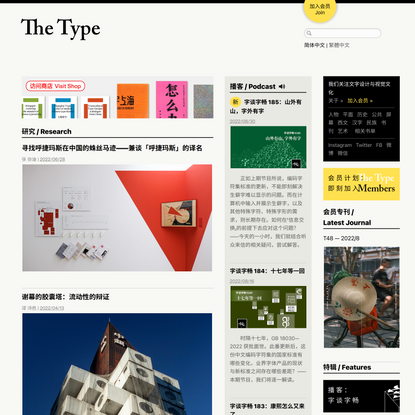 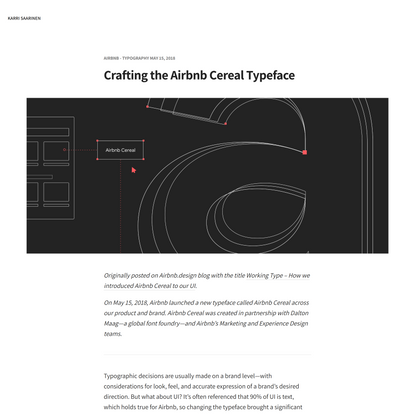 Can machine (statistical) learning be thought of as correlation not causation taken to the extreme? With better computers, it's ever easier for scientists to take data and make predictions out of it.

Not that it's wrong, but "correlation not causation" seems like the shortest way to describe it to a random stranger.

The past three places I've lived have all been near a busy street. Not too busy, with cars honking and voices shouting. Not too loud like a highway. Instead, just the right amount of busy, at the right times. What do I mean by this?

In the morning, when I wake up, I hear the cars and people start to move about, gradually. Six hours past midnight, a handful of cars are going up and down the street, rubber tires on the asphalt. These are people who start their day early, going to a job or to a gym. A couple hours later, the buses start running, and most people are out and about, going to this and that place. The sounds are more varied, more cars, but also buses stopping, people talking, and the occasional police siren.

This continues throughout the day. I can keep my window open if the weather is nice outside. It's never too much commotion. Without it, though, I'd be missing something.

This slight background sets the day into motion. It's a motivation for me to get going with my day. I hear all these people going about, and want to join in, to move things forward just a little.

It can't be overwhelming, though. If it's constant loud noise, near a highway, that would be too much. You don't need that much to be aware that things are moving around you. You need just enough, and the places I've lived have all provided that.

When the day draws to a close, the sounds gradually die down. Later in the night, perhaps just a car here and there, a group of people or two on the weekends walking by after a night out. Then it's also time for me to take a break, to sleep.