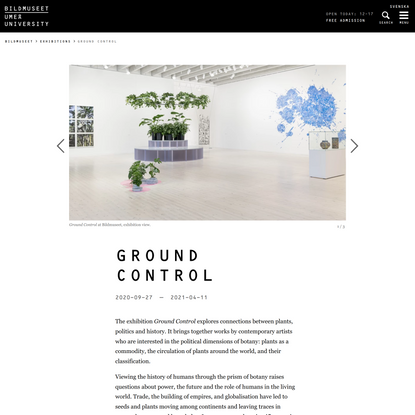 Something went wrong trying to save https://eyeondesign.aiga.org/the-beauty-and-violence-of-ernst-haeckels-illustrations/. 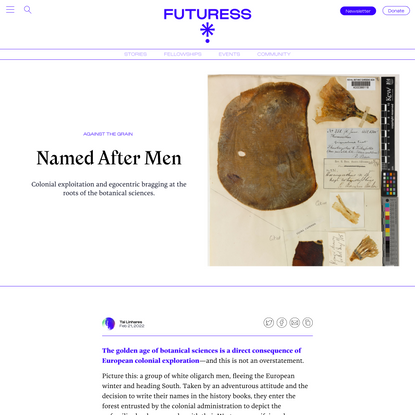 “The blog contained a list of images and names of the main SUV models – from the Volvo XC90, the best-selling specimen in Sweden at that point, to the notorious Hummer – and a simple manual. Unscrew the cap on the valve of the tyre. Inside, there is a pin that will release the air if pushed down. Insert a piece of gravel the size of a boiled couscous grain or corn of black pepper – or, we suggested, use a mung bean – and screw the cap back on. With the little object pressing down the pin inside the valve, the tyre will be fully deflated after about an hour. Don’t forget to stick the printable leaflet under the windscreen wiper, so the owner can’t miss the tinkering and won’t drive off with empty tyres, but will have a chance to ponder his choice. Avoid trucks used by artisans and workers, jeeps for people with disabilities, minibuses and ordinary cars, we advised any imitators: aim straight for the SUVs of the rich. They don’t serve any practical purpose – SUVs are not so common on Östermalm because of the rugged terrain in that neighbourhood; rarely do they leave the soft carpet of[…]”

“Then a new record was set in the Gulf. None of the above came close to the effect of the drones launched by the Houthi rebels in Yemen – another country with a tradition of pipeline sabotage – against Aramco’s refineries in Abqaiq, the world’s biggest oil processing facility, on 14 September 2019. The unmanned vehicles swarmed into the precincts to puncture storage tanks, light fires, disable processing trains; in one fell stroke, half of the oil production in Saudi Arabia, accounting for 7 per cent of global supplies, had to be taken offline. No single action in the history of sabotage and guerrilla war had achieved a commensurate break on the pumping of oil. According to a chorus of pundits, it heralded a new era of asymmetric warfare: now rebels can use tiny, cheap, toy-like planes to knock out pillars of the energy system. Business news site Bloomberg quivered. The Abqaiq action provided ‘stark evidence of the vulnerability of global crude supply in an age of disruptive technologies that can bring a century-old industry to its knees – at least temporarily’. What more could a climate activist dream of?”

“Using models with incomplete representation of positive feedback mechanisms, writing in 2019 – another year of rising emissions – Dan Tong and his colleagues concluded that 1.5°C still remained ‘technically possible’ on two conditions. First, to have ‘a reasonable chance’ of respecting the limit, human societies would have to institute ‘a global prohibition of all new CO2-emitting devices’. Now the likelihood of the ruling classes implementing a global prohibition of all new CO2-emitting devices because scientists tell them to, or because billions of people would otherwise suffer grievous harm, or because the planet could spin into a hothouse, is about the same as them lining up at the summit of the steepest mountain and meekly proceeding to throw themselves off the edge.
So here is what this movement of millions should do, for a start: announce and enforce the prohibition. Damage and destroy new CO2-emitting devices. Put them out of commission, pick them apart, demolish them, burn them, blow them up. Let the capitalists who keep on investing in the fire know that their properties will be trashed. ‘We are the investment risk’, runs a slogan from Ende Gelände, but the risk clearly needs to be higher than one or two days of interrupted production per year. ‘If we can’t get a serious carbon tax from a corrupted Congress, we can impose a de facto one with our bodies,’ Bill McKibben has argued, but a carbon tax is so 2004. If we can’t get a prohibition, we can impose a de facto one with our bodies and any other means necessary.” 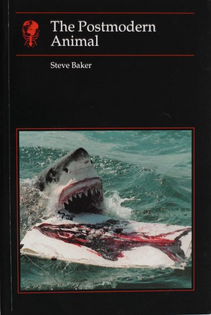 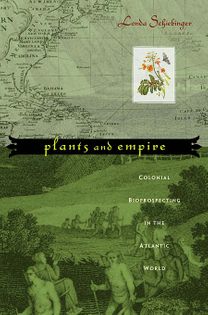 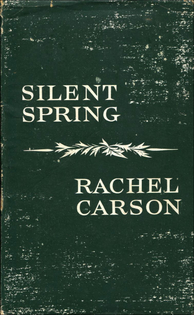 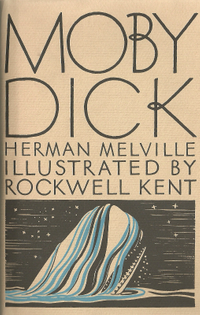 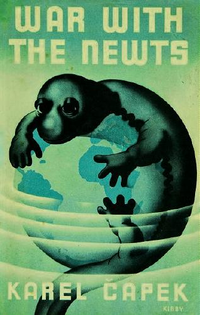