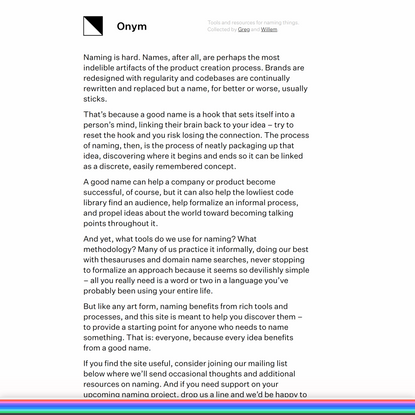 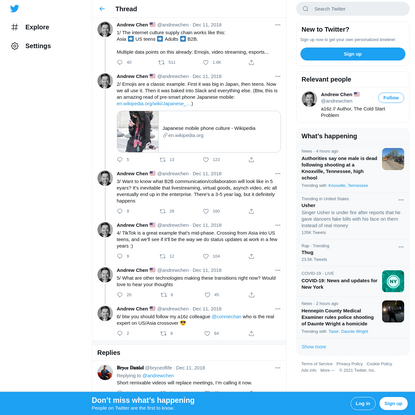 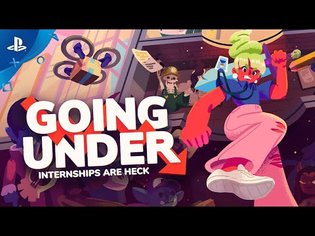 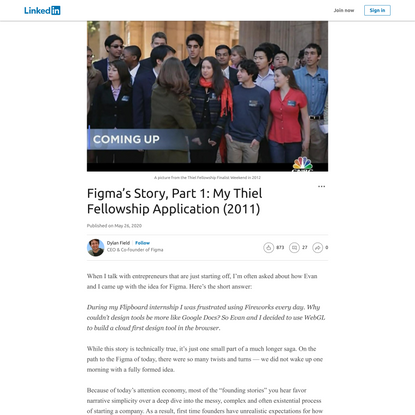 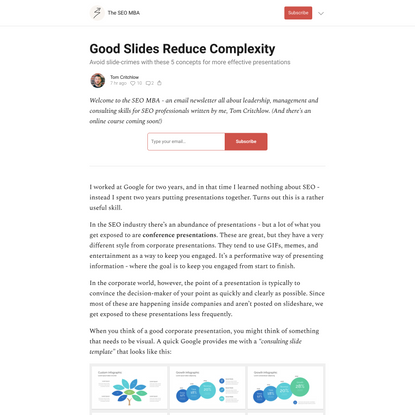 But attention is a zero sum game. If you can choose what to work on, and you choose a project that's not the best one (or at least a good one) for you, then it's getting in the way of another project that is.

It's not that unprestigious types of work are good per se. But when you find yourself drawn to some kind of work despite its current lack of prestige, it's a sign both that there's something real to be discovered there, and that you have the right kind of motives. Impure motives are a big danger for the ambitious. If anything is going to lead you astray, it will be the desire to impress people. So while working on things that aren't prestigious doesn't guarantee you're on the right track, it at least guarantees you're not on the most common type of wrong one. 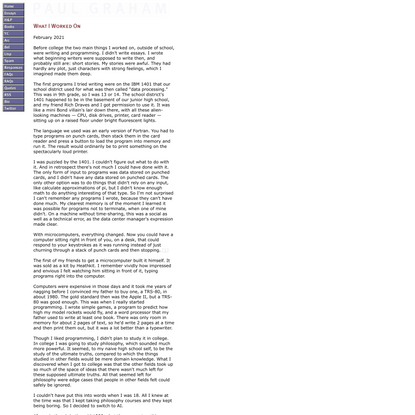 What I Worked On

"I learned some useful things at Interleaf, though they were mostly about what not to do. I learned that it's better for technology companies to be run by product people than sales people (though sales is a real skill and people who are good at it are really good at it), that it leads to bugs when code is edited by too many people, that cheap office space is no bargain if it's depressing, that planned meetings are inferior to corridor conversations, that big, bureaucratic customers are a dangerous source of money, and that there's not much overlap between conventional office hours and the optimal time for hacking, or conventional offices and the optimal place for it."