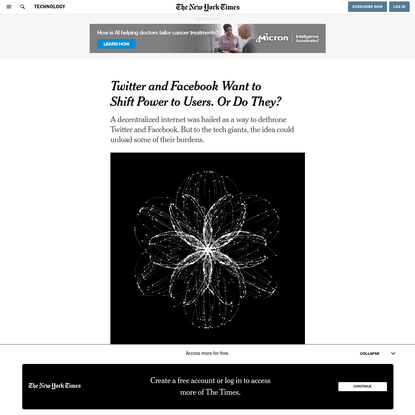 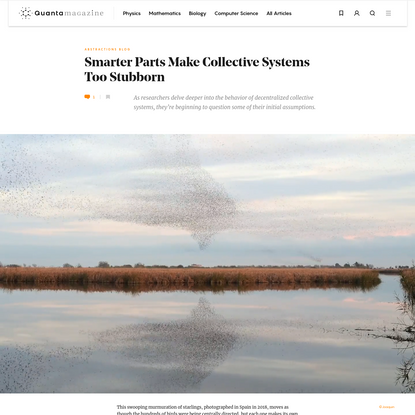 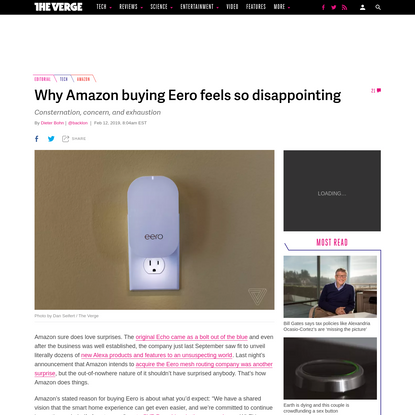 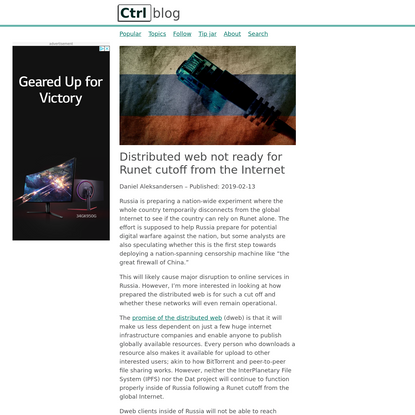 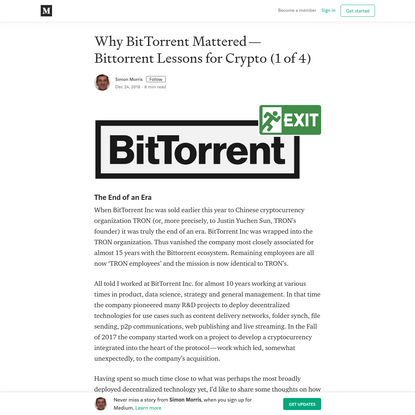 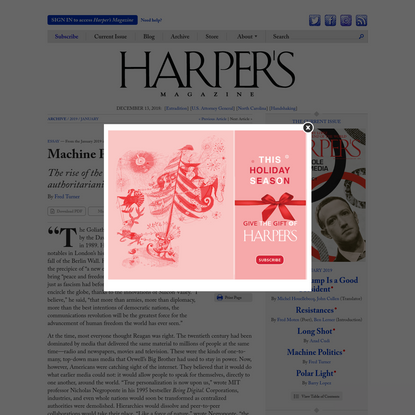 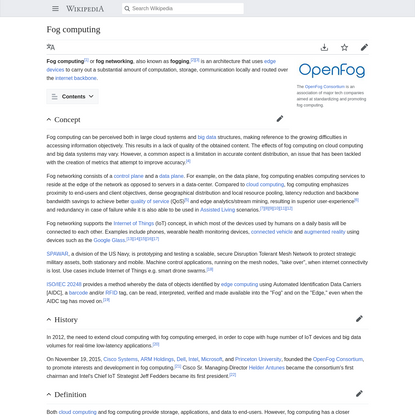 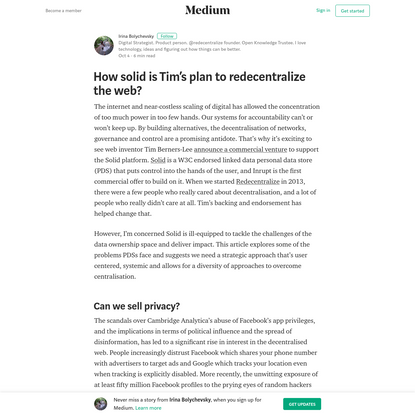 How solid is Tim's plan to redecentrali…

> We seem poised to enter a new era of the control and regulation of private life by the public institutions of government. The reason, it is becoming clearer every day, is that too many individuals in key positions of authority and responsibility  have abused their privilege of freely choosing their courses of action, by serving their own interests at the expense of the interests of the wider public. This is equally true in politics (where ideological fantasies trumped reality), finance (where greed for short-term profits did the same), industry (felled by sloth and stupidity), and commerce (debt-financed consumerism and damn the consequences—won’t the party go on forever?). So, new leaders are being brought in and must use their authority to try to repair the damage done and set the society on a new and healthier course. It is an extraordinarily difficult task that will require—given the complex interconnectedness of everything today—unprecedented degrees of centralized control. Regardless of anyone’s political philosophy, there is no other choice. The SOS has been sent. What we’re talking about now is not the best of all possible worlds, but survival.