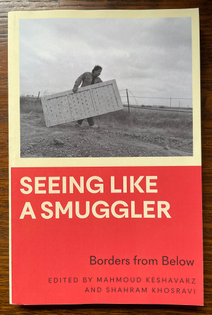 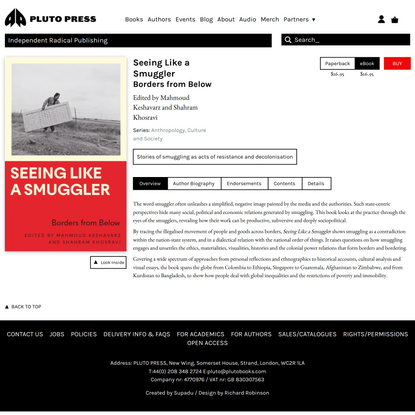 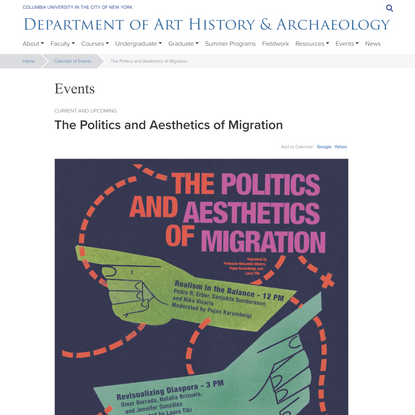 The Politics and Aesthetics of Migratio… 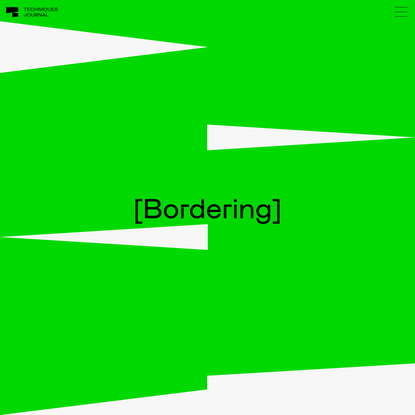 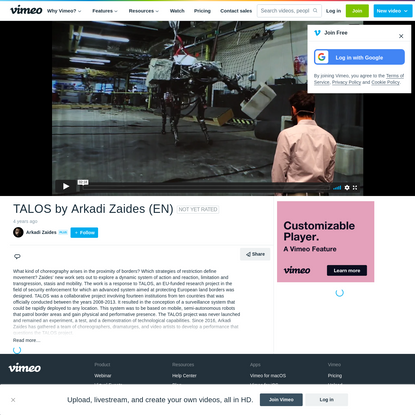 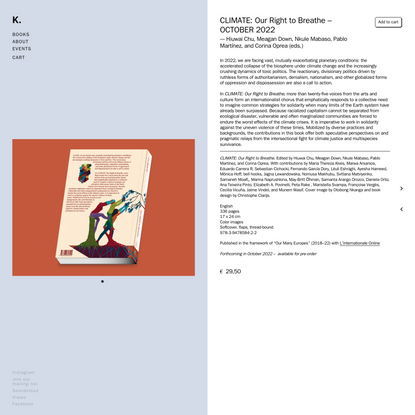 “When the mood decreases, it leads to higher flows to sustainable funds,” said Alexandre Garel, an associate professor at Audencia in Nantes, France.

Garel, along with professors Adrian Fernandez-Perez at Auckland University of Technology in New Zealand and Ivan Indriawan of University at Adelaide in Australia, decided to study how emotions play a role in determining people’s preference for environmental, social and governance-oriented investments.

They focused on two conflicting theories:

The first was based on the idea that sustainable assets are generally less risky, and that people with “a lower mood” tend to be more risk-averse.
The second and competing theory examined the notion that “a positive mood” promotes pro-social behaviors and greater altruism.
Both theories were tested, and the overwhelming tendency was for people with a worse mood to devote a larger proportion of their money to sustainable assets because of the perception that they are less risky investments, Garel said. 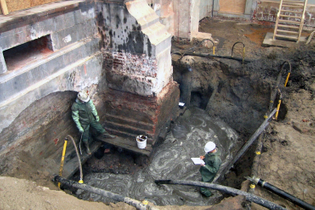 Dutch homes built on wooden piles are rotting after severe drought
Inside Amsterdam’s Rijksmuseum, Rembrandt’s masterpiece The Night Watch appears to be hanging straight, as do other famous works by Vermeer and Van Gogh. While standing outside the gargantuan red-brick building, however, eagle-eyed engineers noticed the museum was sinking 15 centimeters (6 inches) to one side. The Turn of the Present and the Future’… 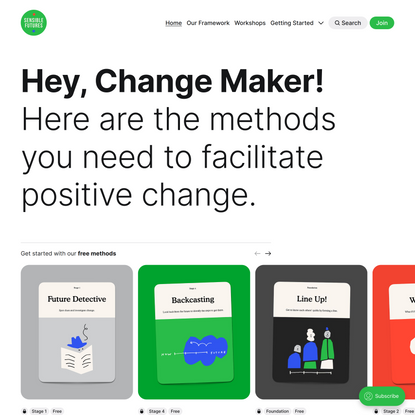 Sensible Futures: Designing a better to… 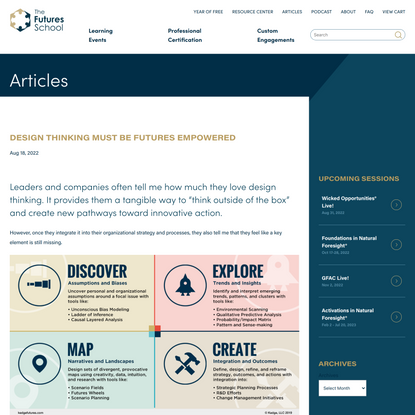 Design Thinking Must Be Futures Empower… 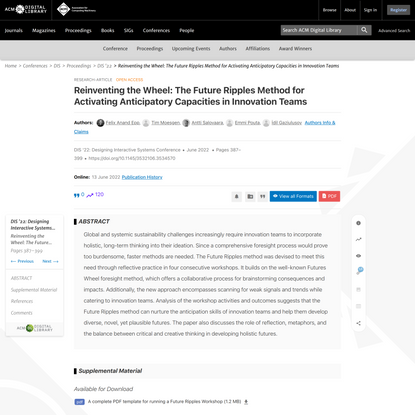 Reinventing the Wheel: The Future Rippl… 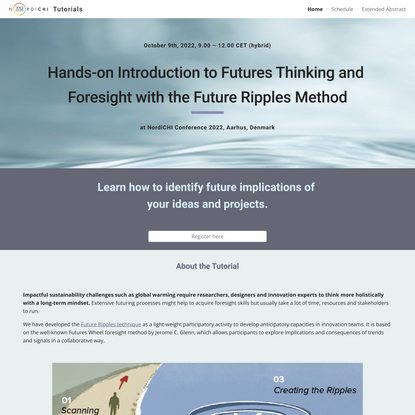