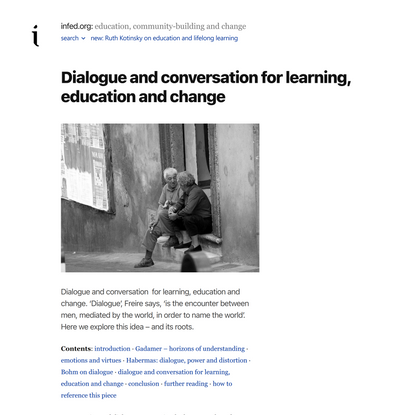 Dialogue and conversation for learning,… 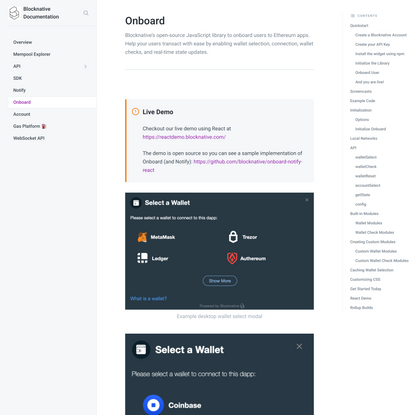 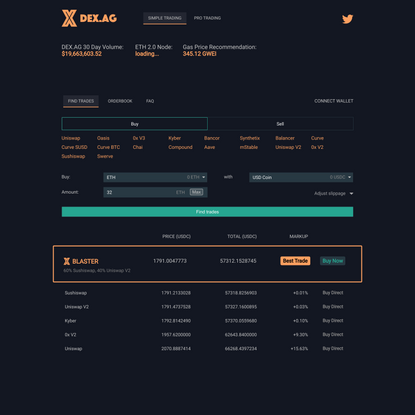 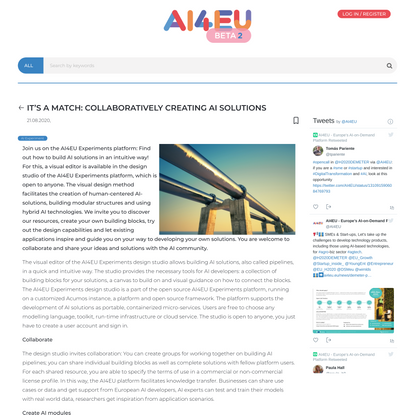 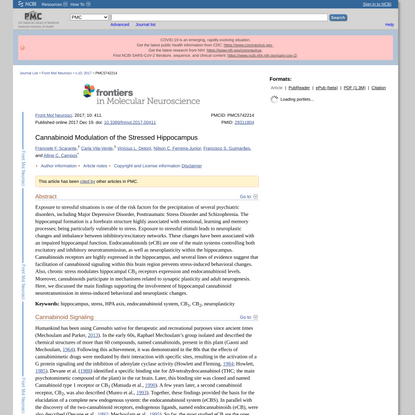 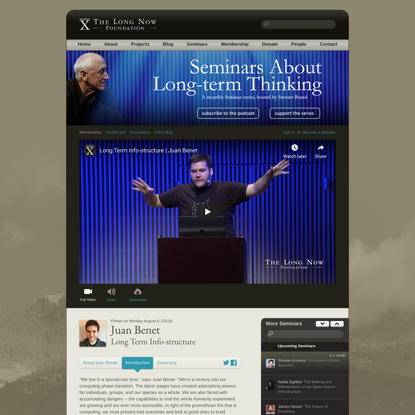 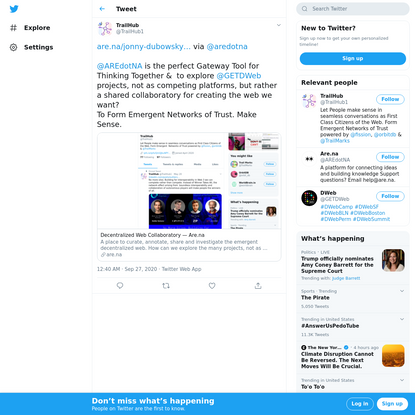 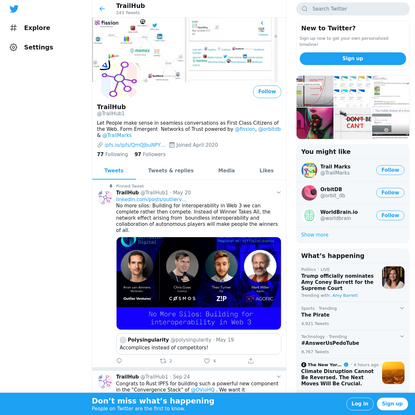 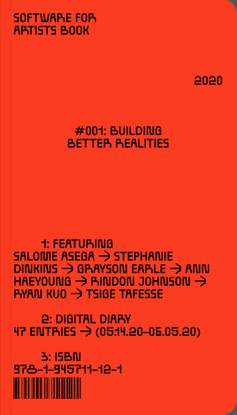 The cybernetics that Wiener primarily described during that period were concerned with feedback systems that can be controlled or regulated from an objective perspective. This so-called first-order cybernetics assumed that the scientist as the observer can understand what is going on, therefore enabling the engineer to design systems based on observation or insight from the scientist.

Today, it is much more obvious that most of our problems—climate change, poverty, obesity and chronic disease, or modern terrorism—cannot be solved simply with more resources and greater control. That is because they are the result of complex adaptive systems that are often the result of the tools used to solve problems in the past, such as endlessly increasing productivity and attempts to control things. This is where second-order cybernetics comes into play—the cybernetics of self-adaptive complex systems, where the observer is also part of the system itself. As Kevin Slavin says in Design as Participation, “You’re Not Stuck In Traffic—You Are Traffic.”

Individuals themselves are composed of systems of systems.
-->
As we introduce machines into the system, they will not only augment individual humans, but they will also - and more importantly AUGMENT COMPLEX SYSTEMS AS A WHOLE.

HUMLITY OVER CONTROL
-We could call it "participant design" - the design of systems as and by participants - that is more akin to the increase of a flourishing funciton.

"Better interventions are less about solving or optimizing and more about developing a sensibility appropriate to the environment and the time". 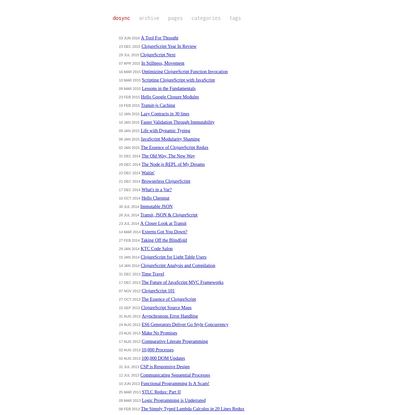 Notes on the Practice Statement Exercise

A practice can be about approaches (strategies of making work like involving an audience), your interests, how your background informs your work, mediums and ways in which you like to work (web, collage, analog), questions you ask of yourself and the world, etc.

It's active, it's what happening now. You should take a position.

Notes on the Practice Statement Exercis 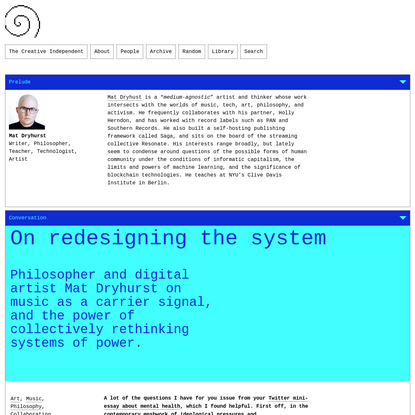 On redesigning the system 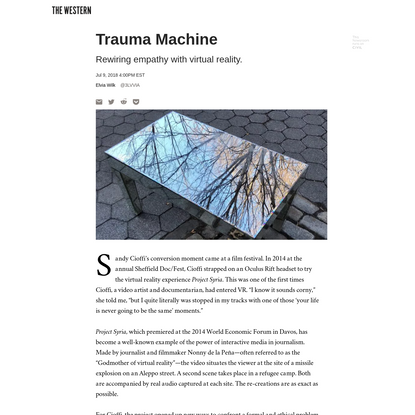 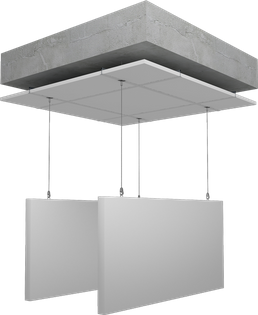