To what extent do you have non-normative needs?

insight = a recognition that no-one else has had

“Questions are places in your mind where answers fit. If you haven’t asked the question, the answer has nowhere to go. It hits your mind and bounces right off. You have to ask the question – you have to want to know – in order to open up the space for the answer to fit.”

Spending time thinking about the opposite of what you want. 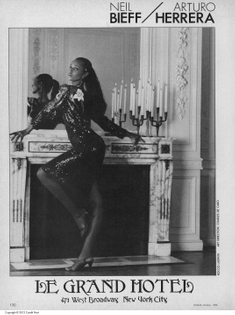 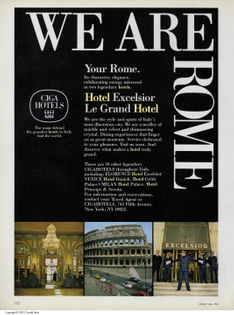 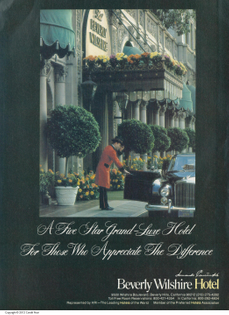 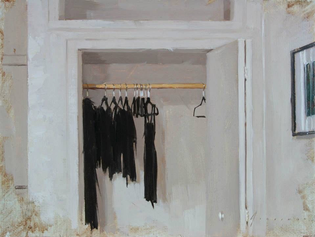 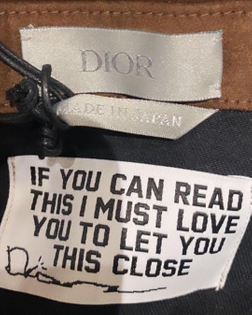 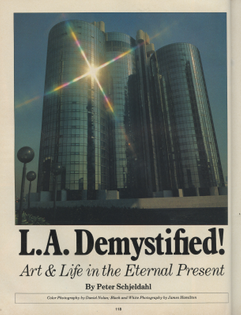 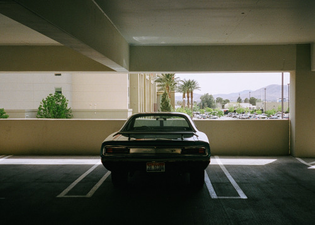 "To begin with, there's the cruel, actinic light of late July. Its glare cuts piteously through the general shabbiness of Los Angeles. Second comes the nostalgic, golden light of late October. It turns Los Angeles into El Dorado, a city of fool's gold. It's the light the tourists came for, the light, to be more specific, of unearned nostalgia. Third, there's the gunmetal gray light of the months between December and July. Summer in Los Angeles doesn't begin until mid-July. In the months before, the light can be as monotonous as Seattle's. Finally comes the light, clear as stone-dry champagne, after a full day of rain. Everything in this light is somehow simultaneously particularized and idealized: Each perfect, specific, ideal little tract house, one beside the next. And that's the light that breaks hearts in L.A." - Lawrence Weschler 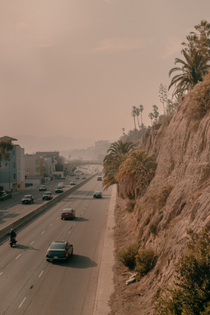