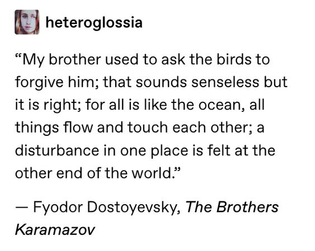 Anything Can Happen at Any Second

The United States of Los Angeles • Interpreting “L.A.” • Crucible of a culture • Revenge City: The Phantom Cyclist • A placeless place • City-states of the future • The five little kings (of metaphor) • Where does the garbage go?

1.0 Los Angeles, California, is enormously ambiguous. It is ambiguously enormous. Almost ninety separate villages of more than ten million people, spread across more than forty-five hundred square miles of swampland glazed by cement, mountains and canyons abutting an ocean, desert parcels cracked by quakes. It is bigger than forty American states in population. Bigger economically than nearly all of them, not to mention Saudi Arabia, Norway, or Taiwan. Nearly a quarter of the way into the twenty-first century, Los Angeles had straggled, sprawled, and germinated to become a swamp-thing megalopolis, so boundless it was nearly impossible to perceive head-on.

Less of a city than a county.

Less of a community than a climate.

Less of a metropolis than an eighty-eight-city nation-state.

1.1 In fact, Los Angeles is the largest government entity in the United States that is not a state, but to say so requires a definition of what’s meant anytime “Los Angeles” is invoked by locals: Metropolitan Los Angeles, El Lay, or the Southland. Not the city in name but the place in realness. Because no one in Greater Los Angeles hears the name “L.A.” and pictures only Boyle Heights, Downtown, or Venice without also thinking of Beverly Hills, Compton, and Hollywood.

Definitely no one brings to mind the Los Angeles of authorized cartography, drawn by centuries of conquest and boom, that looks on maps less like the principal metropolis of the Western United States than a palm tree blown west by heavy winds.

1.2 Conceptually, Los Angeles is unequaled. The most populous county in the most populous state, it is the United States’ seat of destitution and gated communities. Capital of incarceration and liberal policies. Recently, L.A.’s economy outperformed Chicago and New York. Joel Garreau, writing in Edge City in 1991—“Every single American city that is growing, is growing in the fashion of Los Angeles, with multiple urban cores”—sounded like a descendent of J. Torrey Connor and her Saunterings in Summerland from 1902: “A bustling, wide-awake metropolis has pushed north, east, south and west—over the hills where the vaquero tended his herds; over the gravel flats where stood the shack of the Digger; straight across the broad acres of the rancho, obliterating the last trace of the land baron’s hacienda.”

The face of America’s housing crisis, a poster child for American hunger, a research experiment into income inequality gone horribly wrong—L.A. is both megacity and suburb, multicentered and scattered. As of the 2010 census, it was the most densely populated urbanized area in the United States. In the words of locally born Héctor Tobar, the Pulitzer Prize–winning journalist and author, Los Angeles seems to appear to the twenty-first century what New York City had been to its forerunner, “the crucible where a new national culture is being molded, where its permutations and contradictions can be seen most clearly.”

1.3 One morning in 2014, a few weeks after my wife, Rachel, and I moved to Los Angeles, a large white man pedaled up to me on a bicycle and skidded to a halt. He was sunburned, covered in grime. His bike was sized for a ten-year-old boy; perhaps it had recently belonged to a ten-year-old boy. The man said in a low voice, “If I made a movie called Revenge City, would you go watch it?”

“If I made a movie, Revenge City, would you watch it?”

I didn’t know what to say. “Based on the title, probably.”

“That’s what I thought,” he said smugly, and pedaled away.

1.4 The book in your hands, in your ears, as you ride the bus or sit in your den with a cup of tea or something stronger—ideally, whatever circumstances make reading more pleasant for you—is an assessment, after several years of interviews and reporting, of the relationship between Los Angeles and its citizens, with an aim to demonstrate that the standard way of thinking about these people and their society often rests on a misunderstanding, that L.A. is just another big city in the United States, when actually it is something else.

Los Angeles has long resisted classification. People often struggle to describe it. “Old town, lost town, shabby town, crook town” (Raymond Chandler, The High Window, 1942). “I often tell people that Los Angeles makes no sense if you talk about it out loud: the land of slow-float car chases and girls with Mercurochrome hair” (Lynell George, “Native to the Place,” 2001). For my part, it is the only place in the United States where I can stand anywhere and feel like I am in the middle of everything, and also like I am nowhere at all. Joan Didion said of Los Angeles, in an interview in 1973, “Every minute is a tabula rasa. There it is—by itself—no back or forward references. Just Right Now.”

Crucible city. Edge city. Revenge city. To attempt to say what is Los Angeles, other than “by itself,” sometimes feels like trying to pin down a cloud. The “itself” part is difficult to account for, too.

by Rosecrans Baldwin, Everything Now 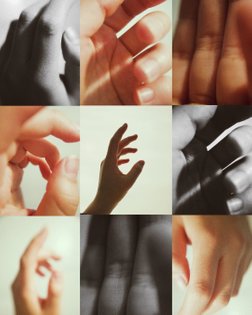 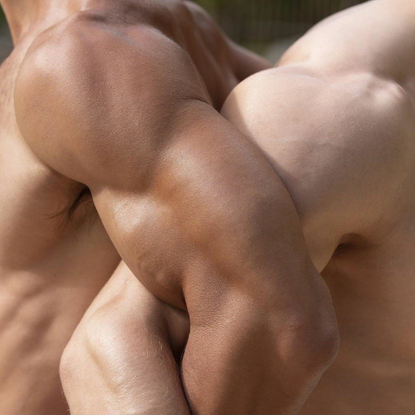 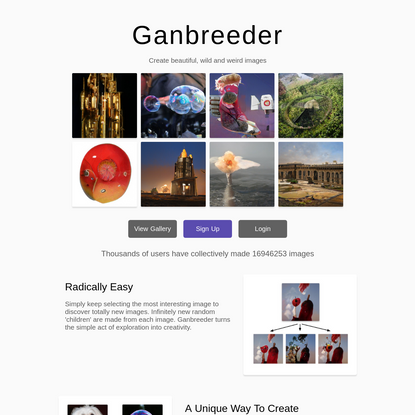 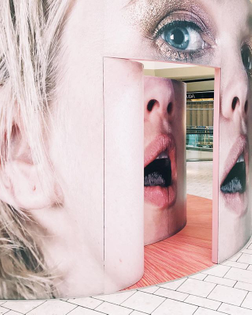 Make Up Tutorial as Space 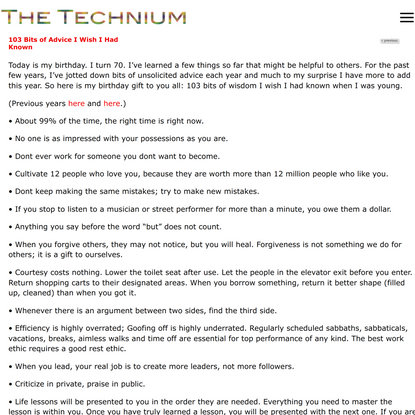 103 Bits of Advice I Wish I Had Known 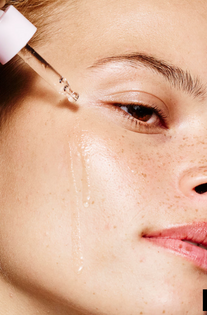