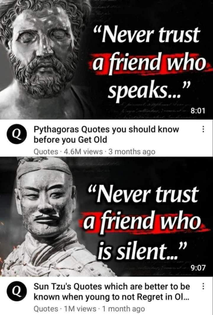 “The courtroom on that occasion offered an image of life itself, in that all those energetic up-to-the-minute characters who wouldn’t dream of driving a car more than five years old, or letting a disease be treated by methods that had been the best ten years ago, and who further give all their time, willy-nilly, to promoting the latest inventions and fervently believe in rationalizing everything in their domain . . . these people nevertheless abandon questions of beauty, justice, love, and faith—that is, all the questions of humanity—as long as their business interests are not involved, preferably to their wives or, where their wives are not quite up to it, to a subspecies of men given to intoning thousand-year-old phrases about the chalice and sword of life, to whom they listen casually, irritably, and skeptically, without believing any of it but also without considering the possibility that it might be done some other way. Thus there are really two kinds of outlook, which not only conflict with each other but, which is worse, usually coexist side by side in total noncommunication except to assure each other that they are both needed, each in its place. The one is satisfied to be precise and stick to the facts, while the other is not, but always looks at the whole picture and derives its insights from so-called great and eternal truths. The first achieves success, the other scope and prestige. Clearly, a pessimist could say that the results in the first case are worth nothing and in the second case are not true. For what use will it be on the Day of Judgment, when all human achievements are weighed, to offer up three articles on formic acid, or even thirty? On the other hand, what do we know of the Day of Judgment if we do not even know what may have become of formic acid by then?”

— The Man Without Qualities, Robert Musil

The Paradox is not a concession , but a category, an ontological definition that expresses the relation between an existing, apprehending mind and eternal truth.

The Diary of Soren Kierkegaard, p. 158

Lying is a science, Truth a paradox.

The Diary of Soren Kierkegaard, p. 158

“Simultaneous existence of incompatible things in the soul’s bearing; balance which leans both ways at once: that is saintliness, the actual realization of the microcosm, the imitation of the order of the world.” 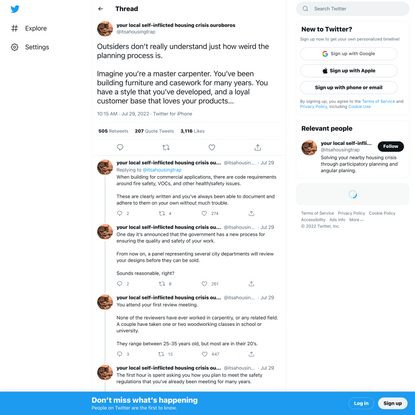 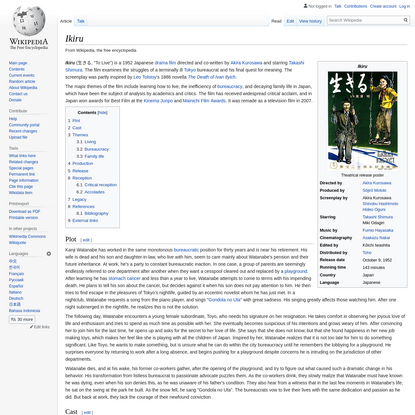 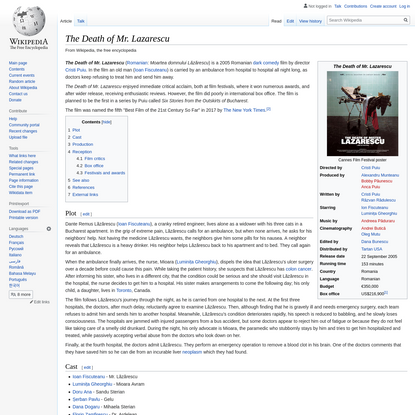 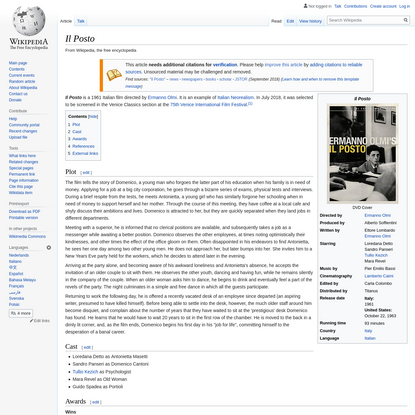 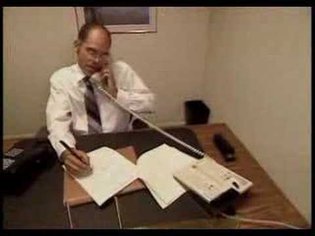 “You want to organize your life around an idea,” he began. “And you’d like to know how to do that. But an idea is the most paradoxical thing in the world. The flesh in the grip of an idea is like a fetish. Bonded to an idea, it becomes magical. An ordinary slap in the face, bound up with ideas of honor, or of punishment and the like, can kill a man. And yet ideas can never maintain themselves in the state in which they are most powerful; they’re like the kind of substance that, exposed to the air, instantly changes into some other, more lasting, but corrupted form. You’ve been through this often yourself. Because an idea is what you are: an idea in a particular state. You are touched by a breath of something, and it’s like a note suddenly emerging from the humming of strings; in front of you there is something like a mirage; out of the confusion of your soul an endless parade is taking shape, with all the world’s beauty looking on from the roadside. All this can be the effect of a single idea. But after a while it comes to resemble all your previous ideas, it takes its place among them, becomes part of your outlook and your character, your principles or your moods; in the act of taking shape it has lost its wings and its mystery.”

— Robert Musil, The Man Without Qualities Ottessa Moshfegh Is Praying for Us

Writer: What are you? A chemist?
Professor: I'd say a physicist.
Writer: That's probably tedious, too. Searching for the truth. You dig here and there. Right. The nucleus consists of protons. That's a good dig. Triangle ABC equals Triangle A prime, B prime, C prime. But with me, it's a different matter. I dig for the truth, but, while I do, something happens to it. The truth changes into a pile of — I won't say what. It's just fine for you. Say there's some antique pot in a museum. In its own time, it was a trash bin. But now it draws admiration for its simplicity of line and unique form. And everyone oohs and aahs at it. Suddenly, it turns out not to be an antique at all. It was planted by some joker for a laugh. The sounds of admiration die away. Some connoisseurs! 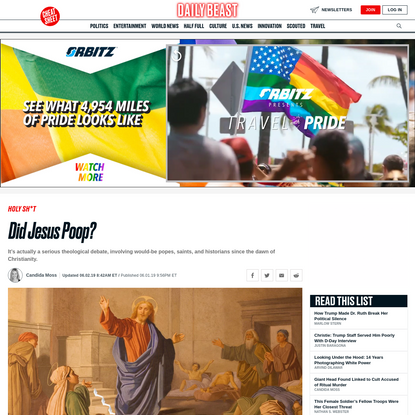