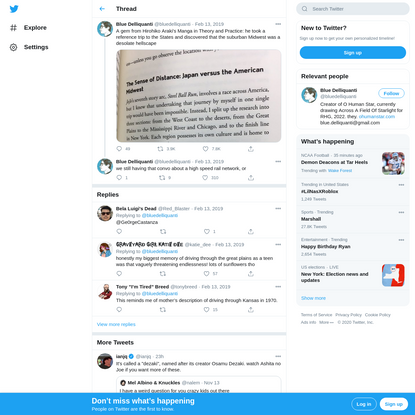 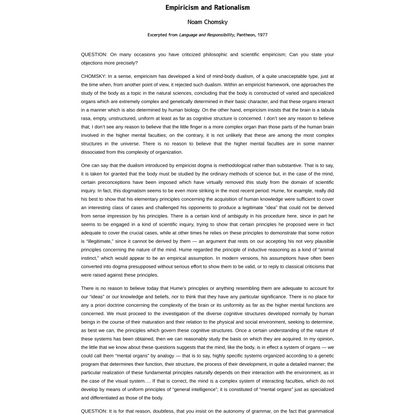 Empiricism and Rationalism, by Noam Cho…

“You have learnt something. That always feels at first as if you had lost something.”
— George Bernard Shaw 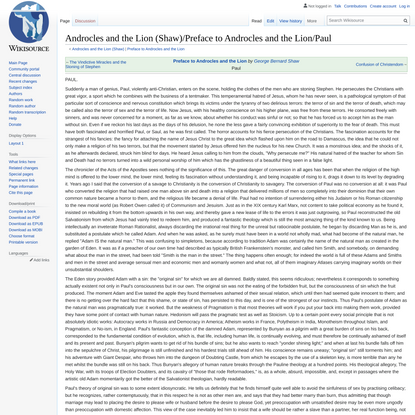 Androcles and the Lion (Shaw)/Preface t… 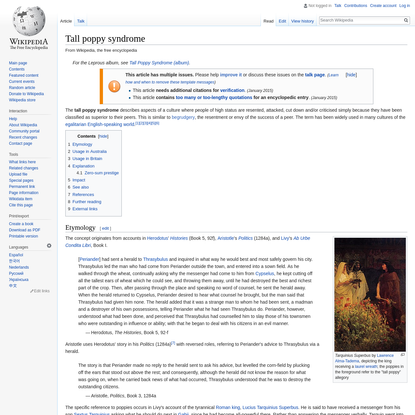 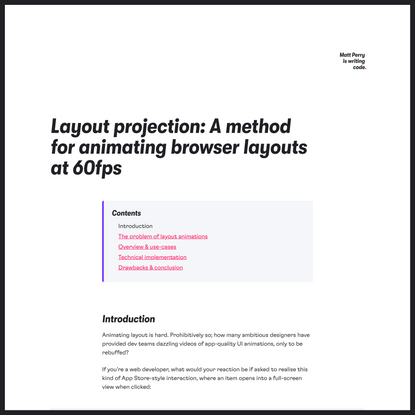 Layout projection: A method for animati… 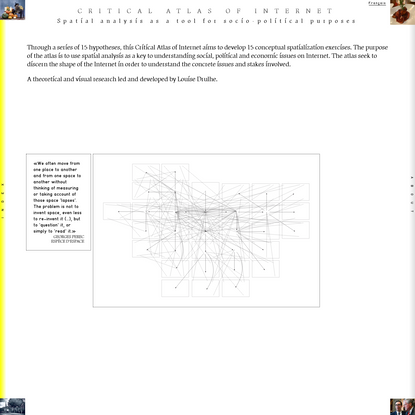 A man cannot live without a steady faith in something indestructible within him, though both the faith and the indestructible thing may remain permanently concealed from him. One of the forms o this concealment is the belief in a personal god.

You are the exercise, the task. No student far and wide. 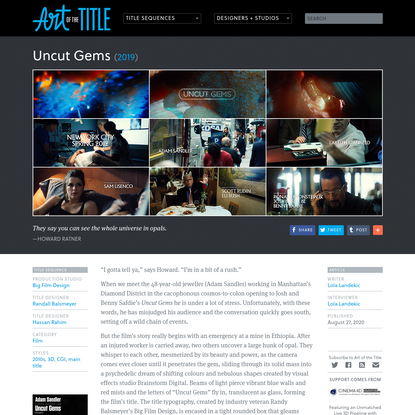 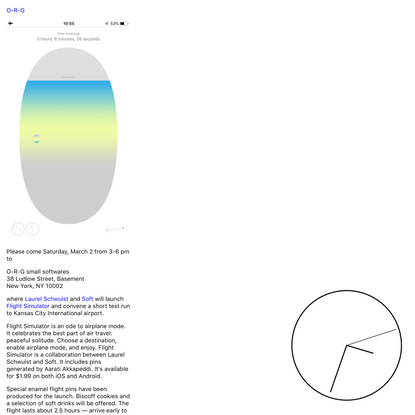