It has gradually become clear to me what every great philosophy up till now has consisted of--namely, the confession of its originator, and a species of involuntary and unconscious auto-biography
— Friedrich Nietzsche, Beyond Good and Evil

“So then you’re free?’
‘Yes, I’m free,’ said Karl, and nothing seemed more worthless than his freedom.”
― Franz Kafka, Amerika 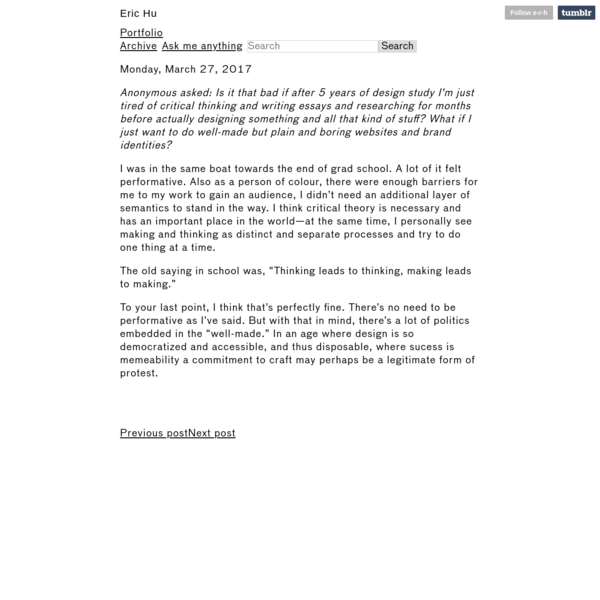 Is it that bad if after 5 years of desi…

journalist: could you tell us about the social usage of film? what is the value of films for society?

werner herzog: who is society? i don't know. less i have kept wondering ever since i've been in contact with audiences and i've wondered what the value of films was. and i think, i dont know, it gives us some insight. it doesn't change people, i thought it would, films could cause revolutions or whatever and it does not. but films might change our perspective of things and ultimately in the long term it may be something valuable, but there's a lot of absurdity involved as well. as you see, it makes me into a clown. and that happens to everyone. just look at orson welles, look at people like (unintelligible), they have become clowns.

j: is it the film or is it the publicity involved?

wh: it's because what we do as filmmakers is immaterial. it's only a projection of light, and doing that all your life makes you a clown, and it's an almost inevitable process.

j: i would feel the same way about still photography.

wh: yes, a little bit. it comes close to it, it's illusionist work. and it's just embarrassing to be a filmmaker and just sit here like this. i mean, thank heavens i don't sit here for my own films, i'm sitting here for a film that was made for a friend of mine. 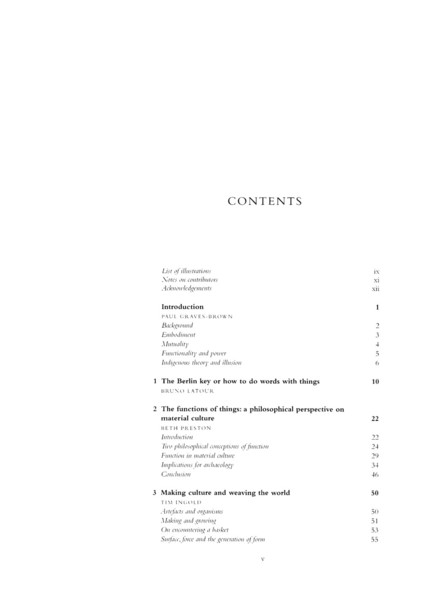 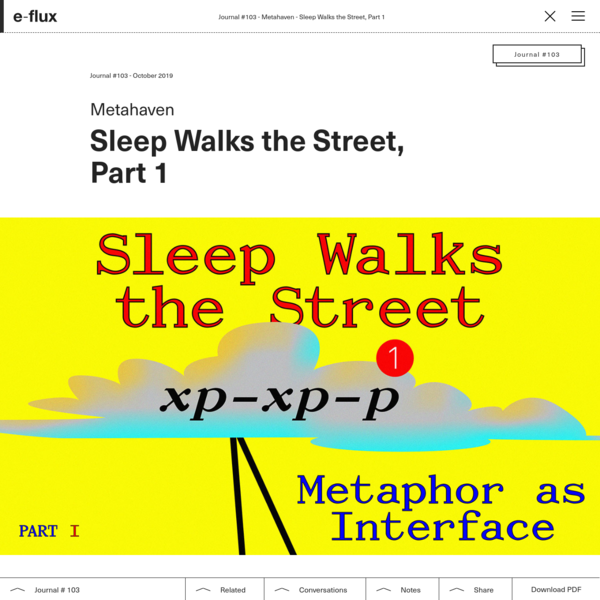 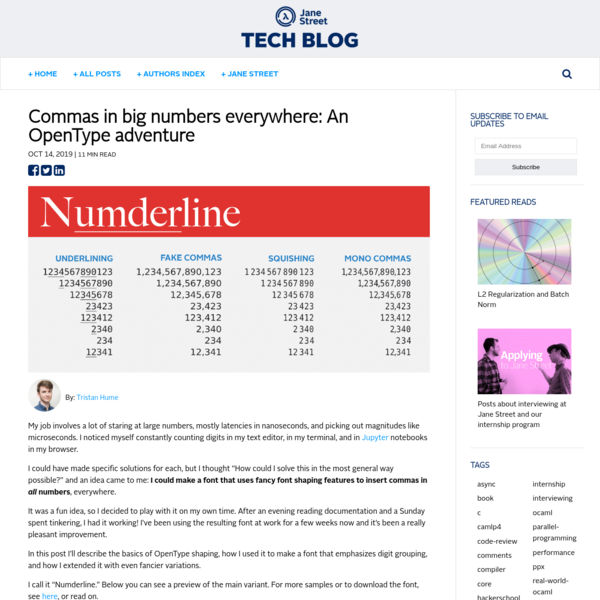 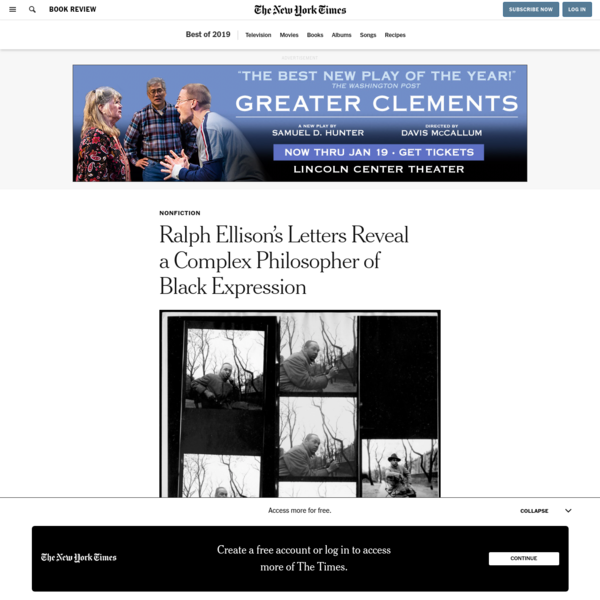 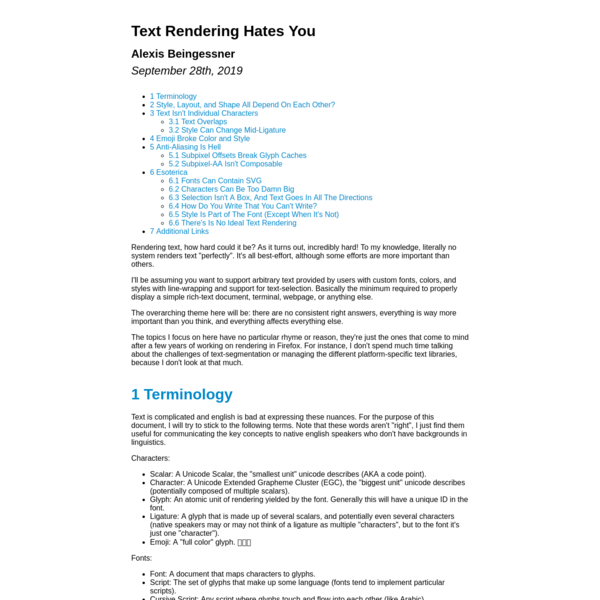 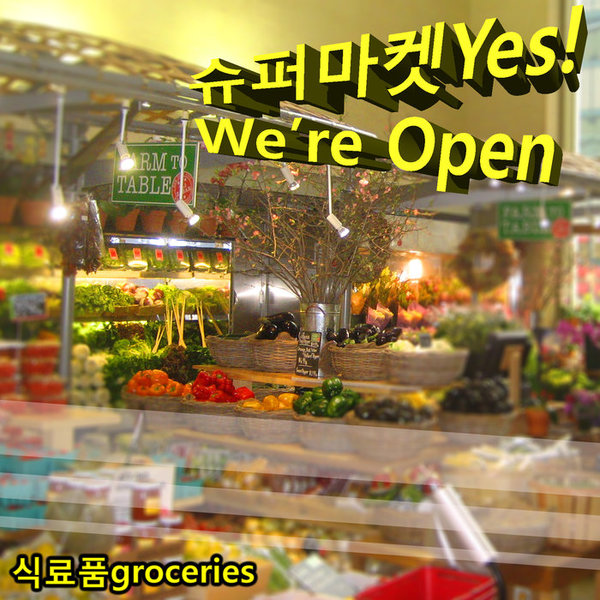 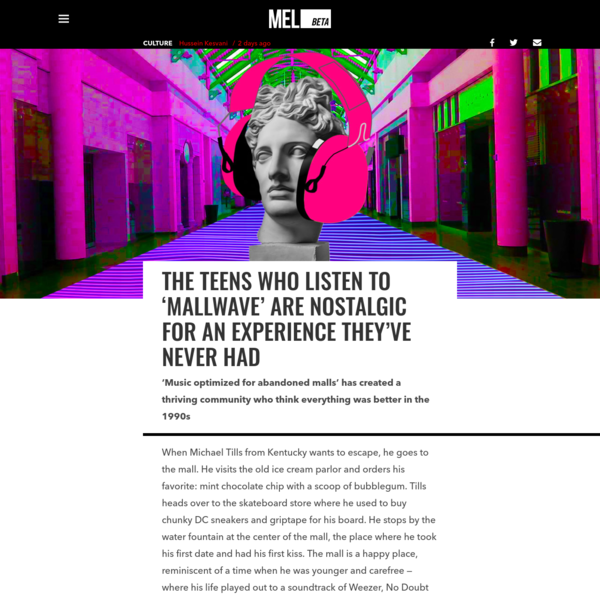 The Teens Who Listen to 'Mallwave' Are … 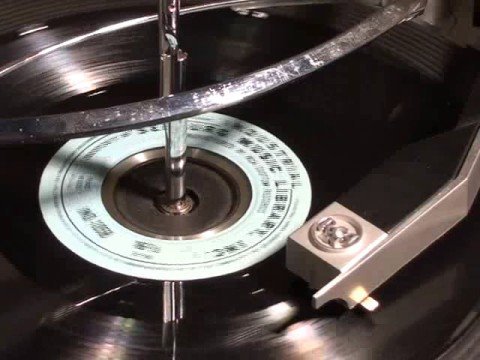 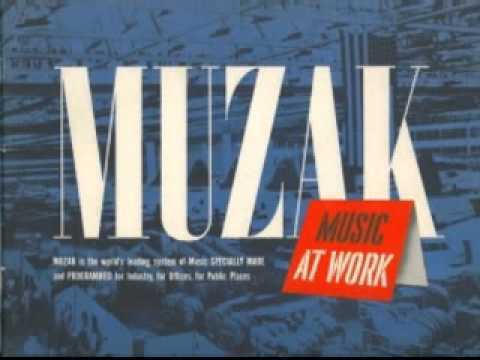 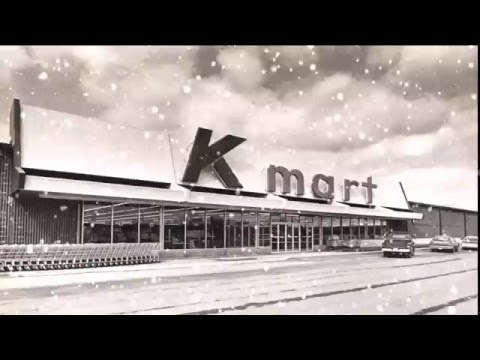