For common sense, an opposition between true and false is something fixed; common sense expects us to approve or to reject an existing system en bloc. It does not conceive the difference among philosophical systems as the gradual development of truth; for common sense diversity means only contradiction... The mind which grasps contradiction cannot release it and keep it in its unilateralness and recognize (in the form of what seems to oppose and contradict itself) mutually necessary moments.

After [Family Romance] was seen in Cannes, Japanese television made a documentary on Ishii and asked him to provide them with one of his clients who had longed for, in his solitude, friendship. So Ishii gave him the address of a person who was interviewed and was part of the film, and right after the airing of the documentary there were many voices that said, ‘This man is not a client of Ishii’s, he’s one of his actors!’ Ishii defended himself by saying, ‘Yes, I sent you an imposter. Because the real solitary old man, in order to save his face, would have lied to you. He would have given you an embellished form and version of his solitude, of his longing for a comrade. But my actor has done this job 220 times and he knows what he’s talking about. The real truth comes from the imposter.’ 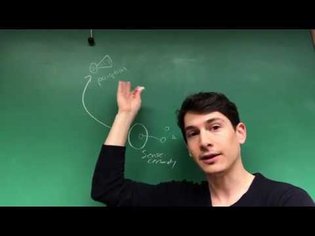 Diagram of Hegel's Phenomenology of Spi…

“You have learnt something. That always feels at first as if you had lost something.”
— George Bernard Shaw 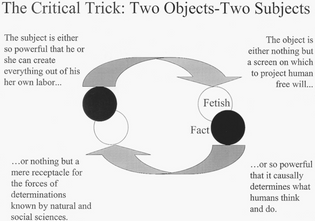 The positing of the object, which is not given in animality, is in the human use of tools; that is, if the tools as middle terms are adapted to the intended result — if their users perfect them. Insofar as tools are developed with their end in view, consciousness posits them as objects, as interruptions in the indistinct continuity. The developed tool is the nascent form of the non-I.
....
The tool has no value in itself — like the subject, or the world, or the elements that are of the same nature as the subject or the world — but only in relation to an anticipated result. The time spent in making it directly establishes its utility, its subordination to the one who uses it with an end in view, and its subordination to this end; at the same time it establishes the clear distinction between the end and the means and it does so in the very terms that its appearance has defined. Unfortunately the end is thus given in terms of the means, in terms of utility. This is one of the most remarkable and most fateful aberrations of language. The purpose of a tool's use always has the same meaning as the tool's use: a utility is assigned to it in turn and so on.
— Georges Bataille, Theory of Religion 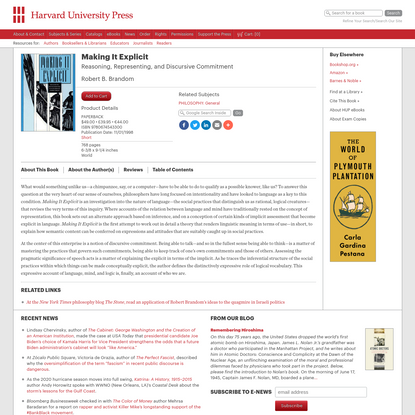 Making It Explicit - Robert B. Brandom

“Use never does anything but shelter meaning.”
— Roland Barthes, “The Eiffel Tower”

"This externality, which directly embodies ideology, is also concluded as 'utility'. That is to say: in everyday life, ideology is at work especially in the apparently innocent reference to pure utility — one should never forget that in the symbolic universe, 'utility' functions as a reflective notion; that is, it always involves the assertion of utility as meaning (for example, a man who lives in a large city and owns a Land Rover does not simply lead a no-nonsense, 'down-to-earth' life; rather, he owns such a car in order to signal that he leads his life under the sign of a no-nonsense, 'down-to-earth' attitude)."
— Slavoj Zizek, The Seven Veils of Fantasy 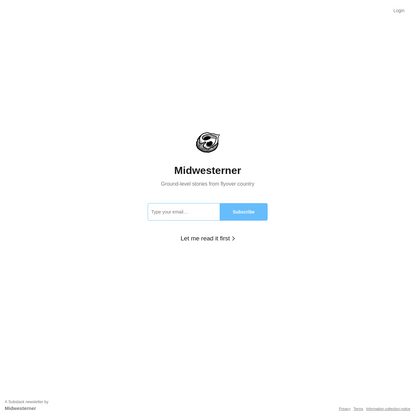 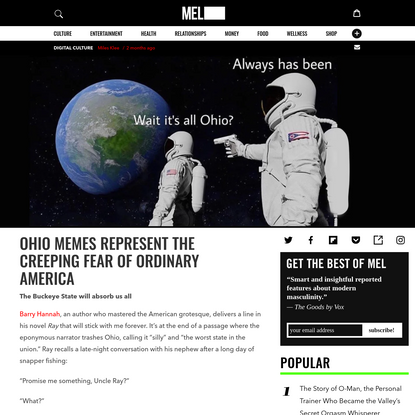 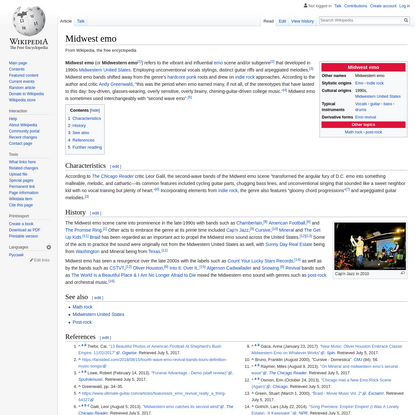 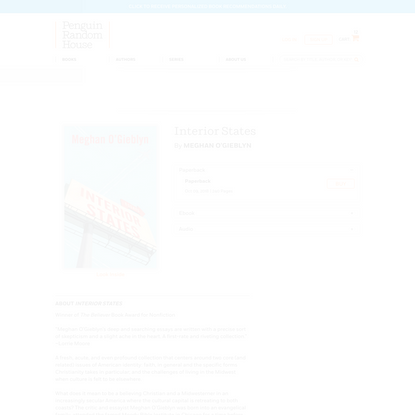 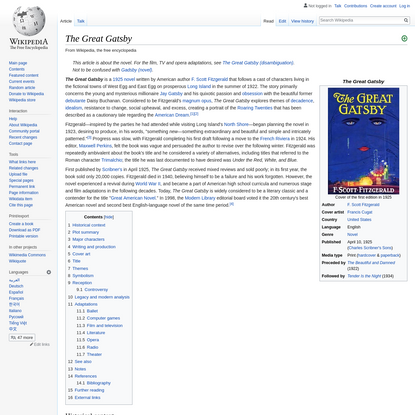