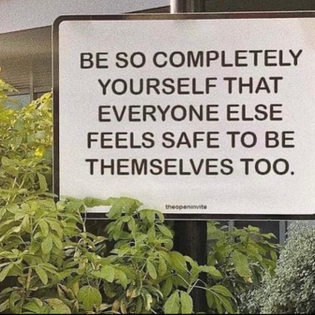 perfect, yes, but at what cost?

perfectionism is linked with many clinical issues including depression, anxiety, self-harm, eating disorders, insomnia and even suicide

“Working hard, being committed, diligent, and so on – these are all desirable features. But for a perfectionist, those are really a symptom, or a side product, of what perfectionism is. Perfectionism isn’t about high standards. It’s about unrealistic standards.

“Perfectionism isn’t a behaviour. It’s a way of thinking about yourself.”

Perfectionists feel every bump in the road

Hill has found that the single biggest predictor of success in sports is simply practice. But if practice isn’t going well, perfectionists might stop.

The trouble is that, for perfectionists, performance is intertwined with their sense of self. When they don’t succeed, they don’t just feel disappointment about how they did. They feel shame about who they are.

If you get praised whenever you do something well and not praised when you don’t, you can learn that you’re only really worth something when you’ve had others’ approval.

t’s about creating an environment where imperfection isn’t just accepted but is celebrated, because it means we’re human – Rasmussen

“It’s the idea that you don’t have to be perfect to be lovable or to be loved.”

“It can be liberating, allowing imperfection to happen and accepting it and celebrating it,” Rasmussen says. “Because it’s exhausting, maintaining all of that.”

HOW TO OVERCOME PERFECTIONISM

Perfectionism is focused on “doing the thing ‘right’”, how things APPEAR, and if OTHERS think it’s done right.
Excellence is about “doing the right thing”. It is focused on the REASON for a task, and the RESULTS for it to be a success. 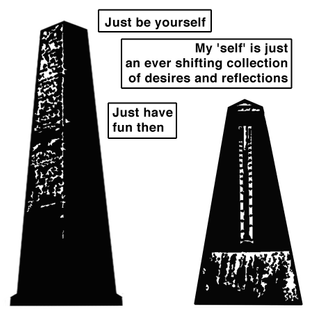 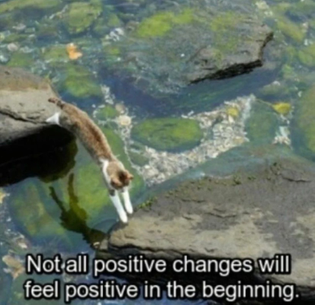 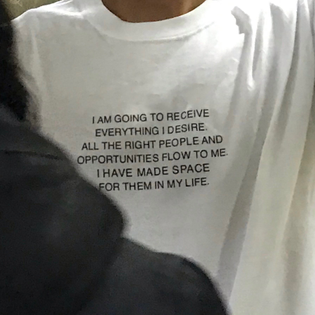 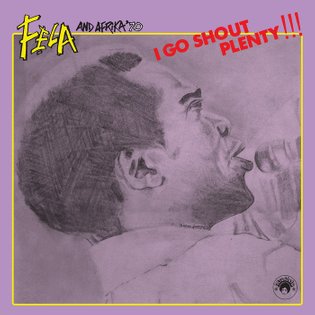 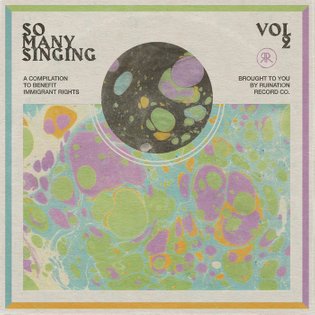 So Many Singing, Vol. 2, by Ruination R… 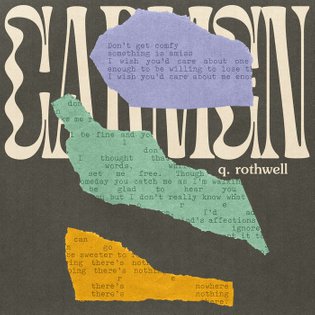 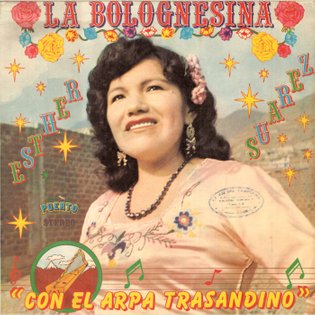 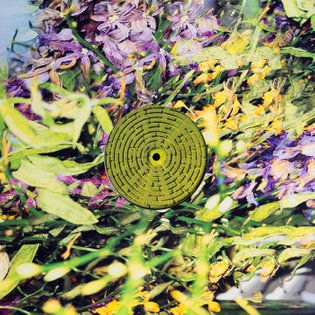 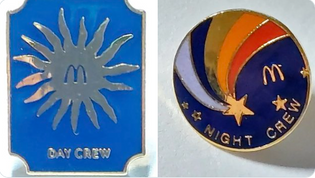 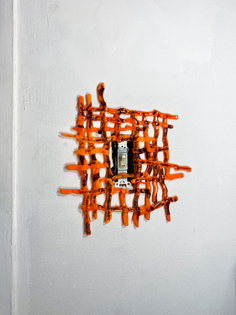 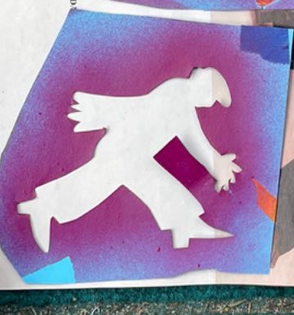 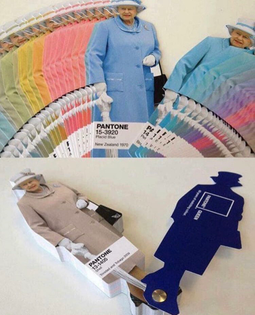 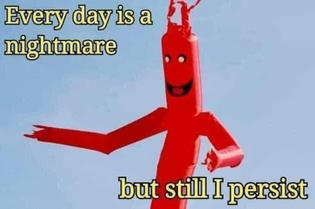