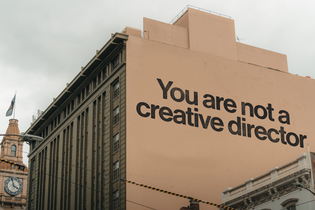 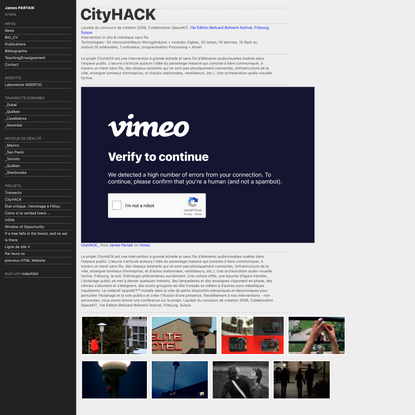 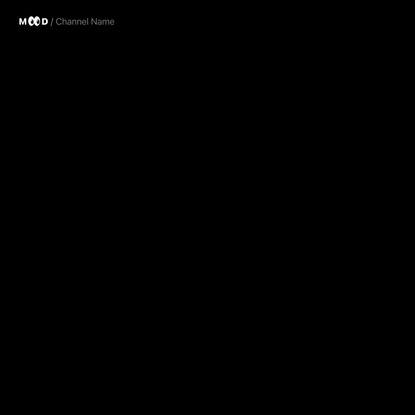 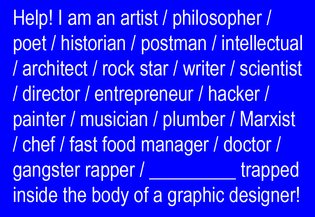 Skeuomorphism is where an object in software mimics its real world counterpart.
The “trash can” is, perhaps, the most recognizable skeuomorphic object.

The idea was simple; computer interfaces would be much more intuitive to users if skeuomorphic design was applied

It fits with our natural interpretation of objects but in a digital world.

There’s a whole generation out there now that has never known a world without computing. The visual metaphor isn’t necessary any more.

Technology is getting so complicated that we're going to have to find ways for people to understand what it can do without having to spell it out,

it deals with teaching users how to use new technologies.

James J. Gibson described it as The Theory of Affordances. Humans perceive the environment around them, Gibson argued, as a series of "affordances," or objects that offer some clues to a potential use or action. They help us understand what it possible in our environments.

In the real world, a handle on a door is an affordance. In the digital world, a button that looks like we can slide it, like the one used across iOS 7, is an affordance (here are some other examples, courtesy of Quora). We perceive these visual clues about our world and act on them.

It's the language that human designers have written to let humans talk to machines.

I think with the advent of newer technologies like Occulus Rift, we'll see a more advanced form of skeuomorphism

These skills will only survive if they live in each generation. They provide a link to our roots, and they are part of our shared heritage.”

Another Kushbariya woman, Bindi Devi Thawai from Birgunj had a similar tale to tell. She said it was next to impossible for their traditionally made mortars and pestles to compete with modern electric mixers in the market.

According to her, they spend a few months carving stones into mortars and pestles and roam around cities across the country to find buyers for the rest of the year.

“I inherited this craft from my father,”

I believe these skills are part of our heritage, as much as the historical buildings and wildlife we seek to protect.

If they were to disappear, it would be difficult, if not impossible, to recreate the unique skills behind these centuries-old forms of craftsmanship

Though the world has changed, and many of the marketplaces for these crafts have altered too, they are so much more than charming curiosities: they are a living connection with our past.

“Craft skills today are in the same position that historic buildings were a hundred years ago. We recognise the importance of old buildings as part of our heritage, and it’s time for us to join the rest of the world and recognise that these living cultural traditions are just as important and need safeguarding too.”

“Crafting and traditional skills are hugely important,” he said. “Making things and passing on knowledge through the generations is part of what makes us human.”