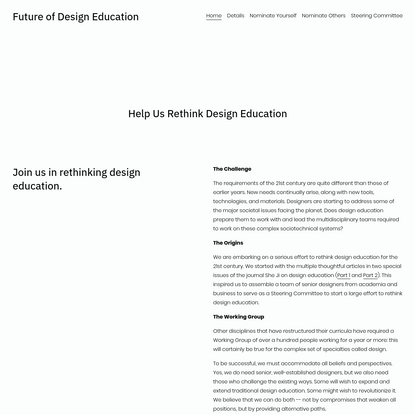 The work designers make is inspired by taste, and taste is often derived from what we’re exposed to during our upbringing

The inherent bias of Taste 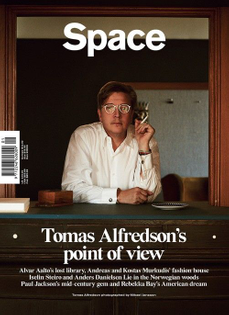 Muji: the concept of mujirushi, the “non-brand,” and ryohin, the value of good products.

The graphic design of this store is focused around having next to none, which saves resources on advertising, packaging, and creating of designed objects. The items have minimal packaging, primarily just a label or craft paper, and often nothing at all.

When visiting a Muji store, what’s remarkable is the bare products on wooden shelves. Compare this to a place like Bed, Bath and Beyond, which also features floor to ceiling products, but completely wrapped in plastic or boxed up. These products are also notably plain, made of natural materials, and of high quality. Muji describes it’s items as following: “Product design is not a medium for emphasizing the individuality of lifestyles of designers or end users; A Muji product’s shape is determined by its purpose and by continuous refinement over a long period of time.”

I thought about Muji as a sustainable brand when I was reading “Super Normal” by Jasper Morrison. The idea of leaving out design as sustainable seemed to me to make sense. Basic design saves of labor, making new design resources, and elaborate packaging or advertising. I first thought of Canada’s “No Name” brand. These food items are packaged in yellow containers with their names written on them in Helvetica, but with no branding. However, that company seemed to not be sustainable in its production practices, unlike Muji. Muji sources sustainable, recycled, and high quality resources. They also emphasize cutting down on waste, and often sell items that may not be seen in a regular store (such as the leftover ends of pasta from manufacturing.) 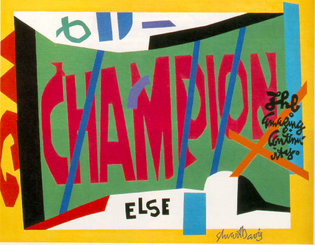 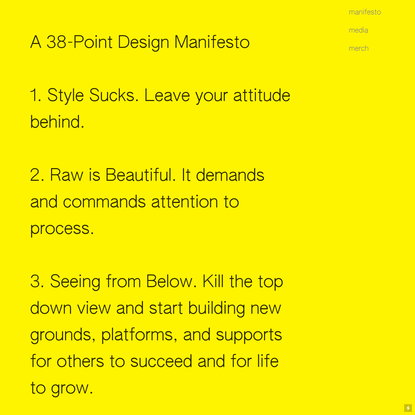 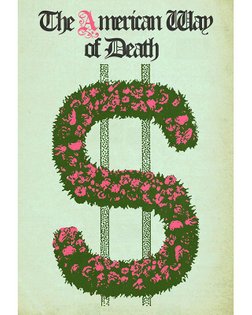 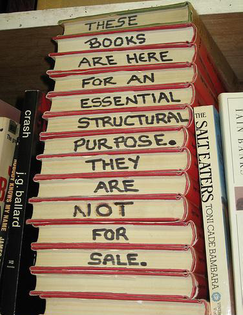 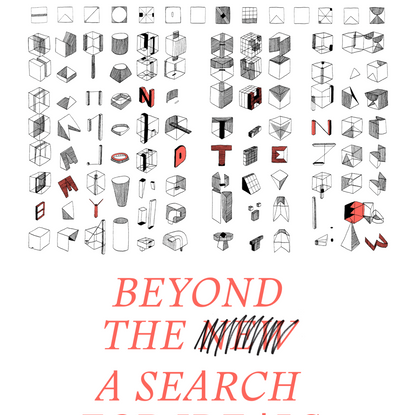