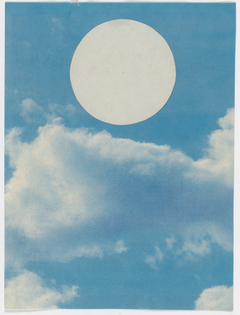 Ursula K. Le Guin said that we don't just naturally know how to create our destinies. It takes research and hard work. "All of us have to learn how to invent our lives, make them up, imagine them," she wrote. "We need to be taught these skills; we need guides to show us how. If we don't, our lives get made up for us by other people." 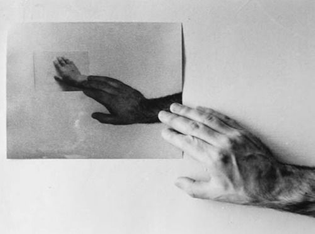 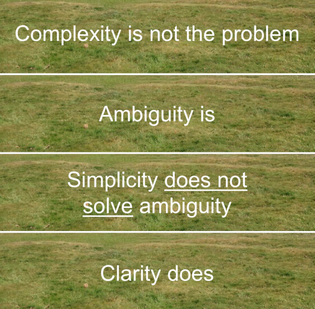 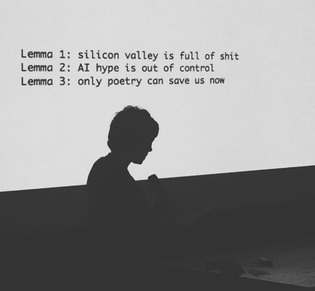 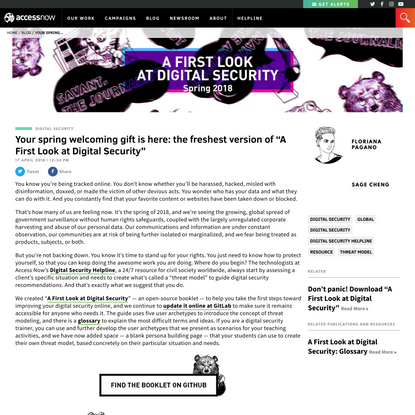 Your spring welcoming gift is here: the… 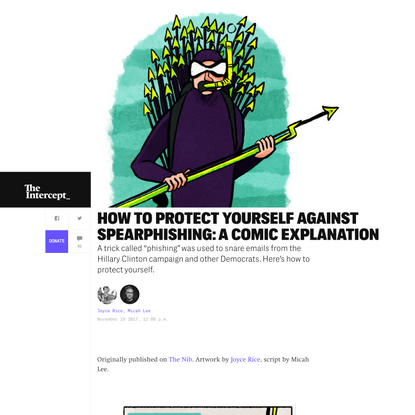 How to Protect Yourself Against Spearph… 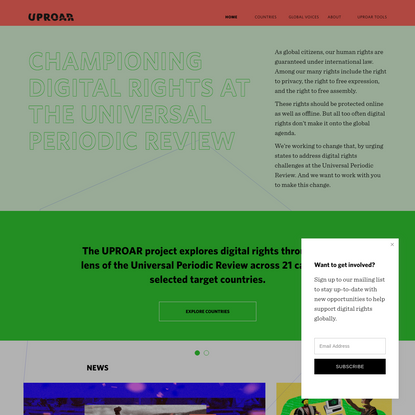 We're living in an age of digital information. We're bombarded by stuff all the time. And so much of what we've seen of these protests is being documented in real time on social media. Why isn't that enough? Why isn't that its own archive?

An archive is actually a space where, in theory, we are processing information; we're arranging and describing it according to a certain set of standards. And we're making it discoverable in specific types of ways and we're stewarding it for what we often think is a very long future.

Empathy comes from the Greek empatheia - em (into) and pathos (feeling) - a penetration, a kind of travel. It suggests you enter another person's pain as you'd enter another country, through immigration and customs, border crossing by way of query: What grows where you are? What are the laws? What animals graze there?”
― Leslie Jamison, The Empathy Exams 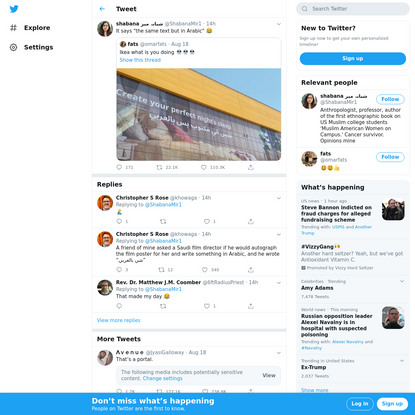 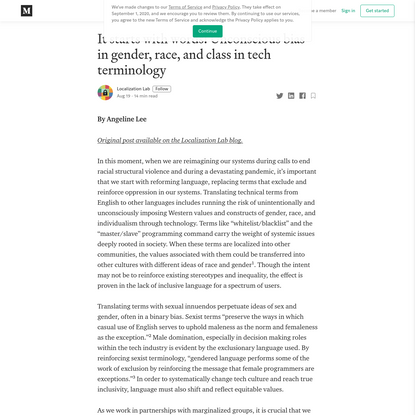