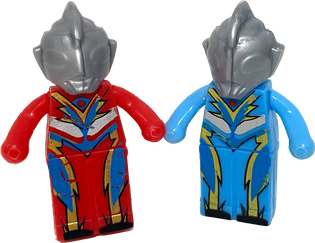 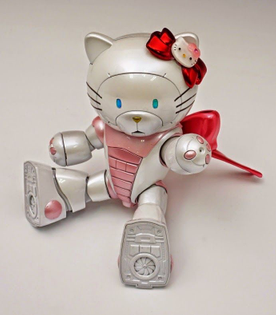 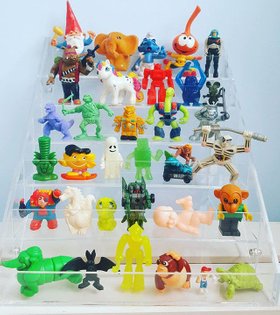 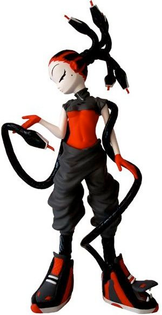 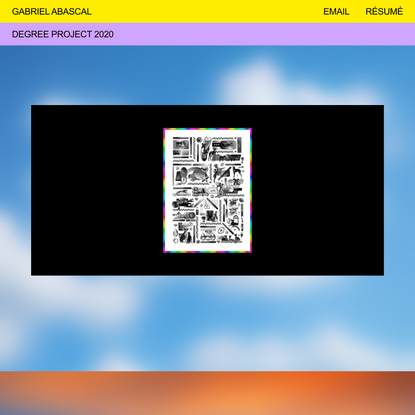 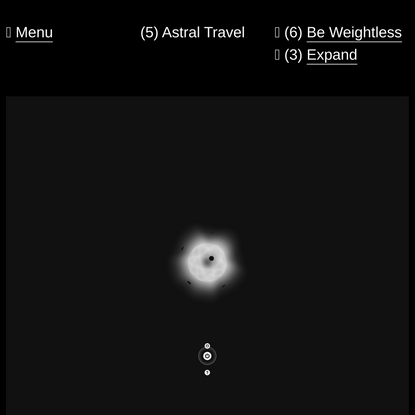 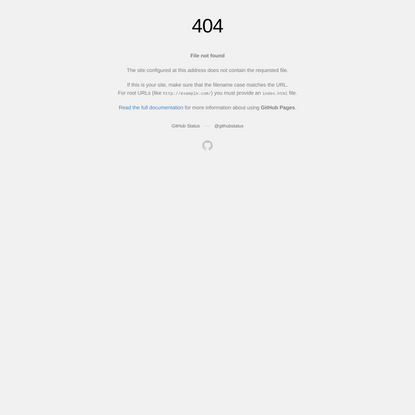 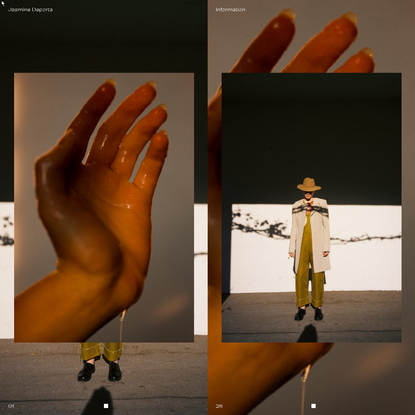 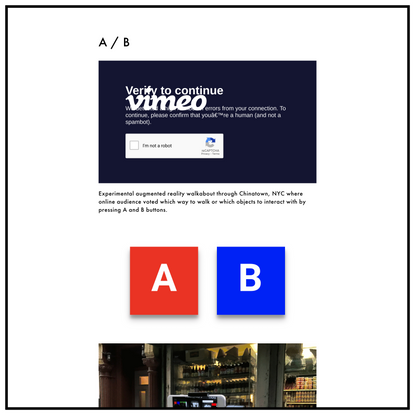 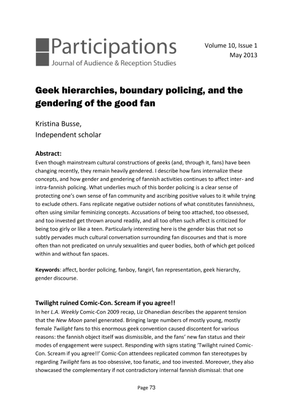 Joli Jensen has addressed the role of class and elitism in fan and participatory culture. She argues that because the word “fan” comes from the word “fanatic,” meaning crazy, there is an “us vs them” divide between fan culture and mainstream society. Once defined as deviant through their fanaticism, those who are a part of fan cultures become characterized as “disreputable, even dangerous ‘others’” (Jensen 1992). Jensen describes two characterizations of pathological fans: the “obsessed loner,” who has been influenced by the media to the point of entering into an “intense fantasy relationship with a celebrity figure” and the “frenzied fan,” who represents the screaming and crying teenagers in a crowd or the “roaring, maniacal sports fan” rioting at a game (Jensen 1992).

Though most fan cultures, including sports fans and fans of music groups, have elements of participatory culture, media fandom in particular encourages creative expression and artistic production by its participants. 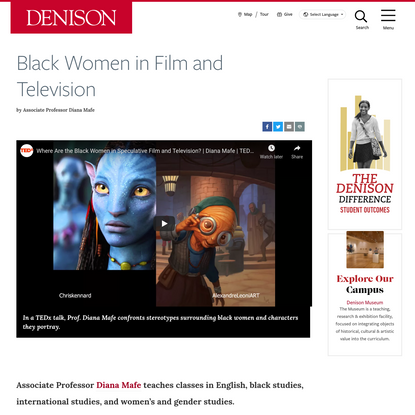 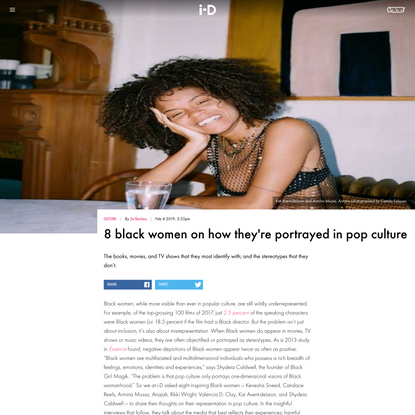