From A LATIN BESTIARY OF THE 12TH C:

"Believe it, SNAKES have three odd things about them.

The first odd thing is that when they are getting old their eyes grow blind, and if they want to renovate themselves, they go away somewhere and fast for a long time until their skins are loose.

The second odd thing about a snake is that when it goes to the river to drink water, it does not take its poison with it, but spews it into a hole.

The third odd thing is that if a snake sees a named man it is afraid of him, but if it sees him with his clothes on, it springs upon him." 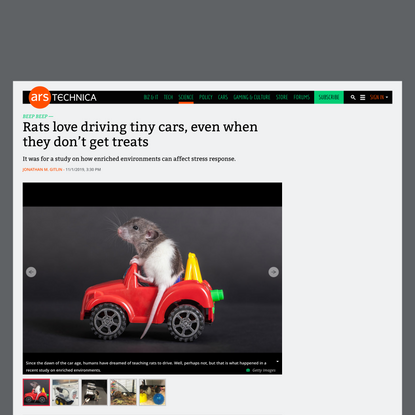 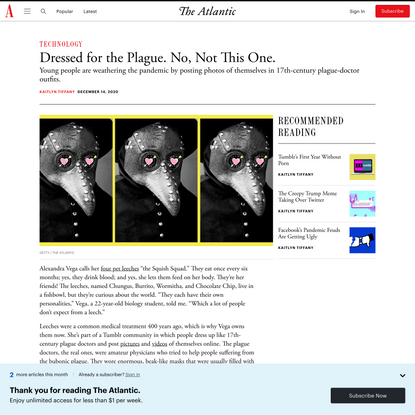 Dressed for the Plague. No, Not This On…
recluse space
by Juliet GR
24 blocks • 3 days ago 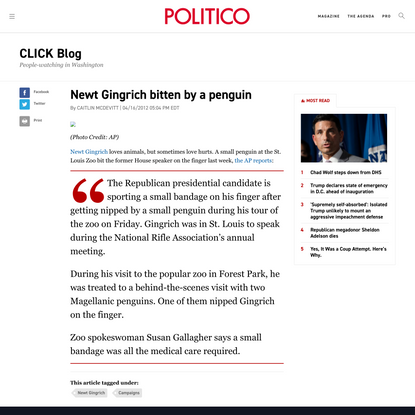 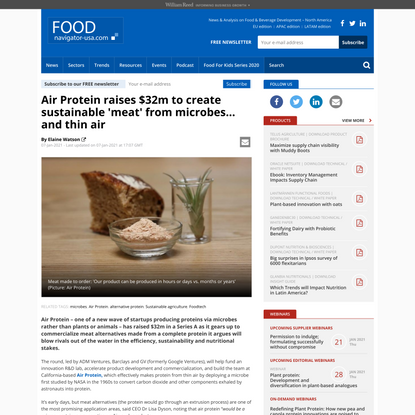 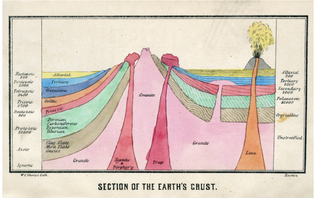 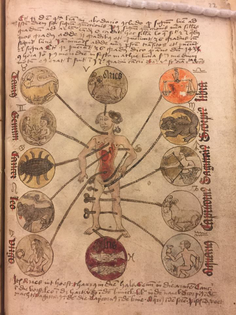 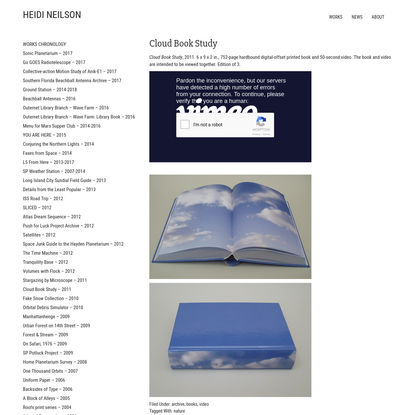