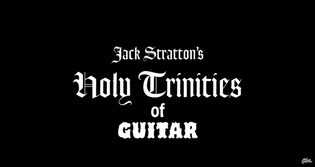 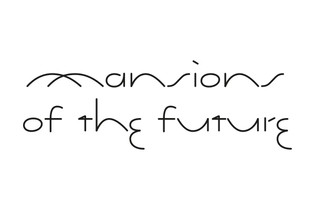 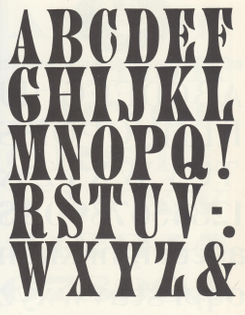 When I'm working on music I'm not really sampling stuff at that time, it's more like I have a sort of sample archive that I work on all the time. If ever I'm listening to a record or watching a movie and I hear some sound, or find a sound on the internet that's useful to me it just gets put in a folder that's been set up for that month on my computer and I've got folders and folders of everything I've found going back to '97! So when I go to work on a track I'm not sitting there with piles of records and all this stuff, I'm just sitting there with archives of sound and just dipping into that and I can search it. So I can put in "guitar" and every little guitar sound I've found over the last 15 years is there so I just try to find a bit that fits with what I'm doing.

I had this encounter recently where I met the extraordinary American poet Ruth Stone, who's now in her 90s, but she's been a poet her entire life and she told me that when she was growing up in rural Virginia, she would be out working in the fields, and she said she would feel and hear a poem coming at her from over the landscape. And she said it was like a thunderous train of air. And it would come barreling down at her over the landscape. And she felt it coming, because it would shake the earth under her feet. She knew that she had only one thing to do at that point, and that was to, in her words, "run like hell." And she would run like hell to the house and she would be getting chased by this poem, and the whole deal was that she had to get to a piece of paper and a pencil fast enough so that when it thundered through her, she could collect it and grab it on the page. And other times she wouldn't be fast enough, so she'd be running and running, and she wouldn't get to the house and the poem would barrel through her and she would miss it and she said it would continue on across the landscape, looking, as she put it "for another poet." And then there were these times -- this is the piece I never forgot -- she said that there were moments where she would almost miss it, right? So, she's running to the house and she's looking for the paper and the poem passes through her, and she grabs a pencil just as it's going through her, and then she said, it was like she would reach out with her other hand and she would catch it. She would catch the poem by its tail, and she would pull it backwards into her body as she was transcribing on the page. And in these instances, the poem would come up on the page perfect and intact but backwards, from the last word to the first.

What makes a Hitchcock film a Hitchcock film is not the story but a consistency of style, which winds intact through different technologies, plots, actors, and time periods like a substance of its own.

You have to defy wish fulfillment in order to tell a good story — especially to tell a good second act of a story, which is what the middle chapter basically is. It was absolutely something we had to keep in mind.

“If you’re making something that’s consistently pretty good, but you don’t have anything great, that means you’re not pushing yourself or taking enough risks—you’re just making sure nothing fails.” 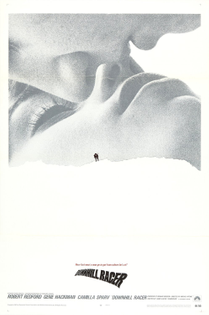 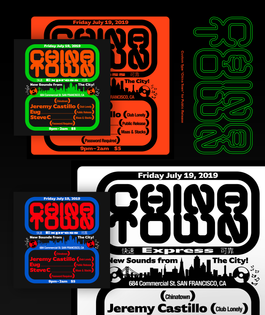 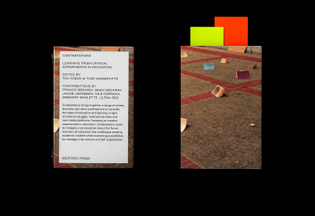 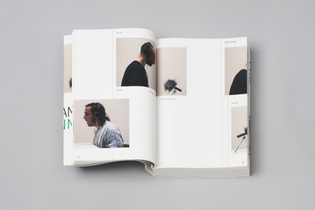 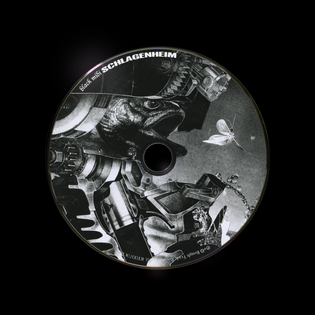