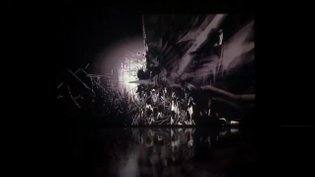 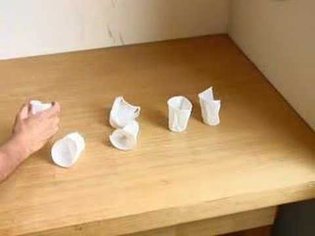 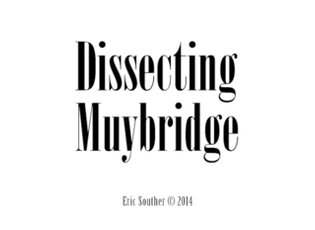 For most people, gesture refers to a primitive, non-intellectual expression of feeling, a rudimentary and not too important kind of communication. The very idea of humans pointing and waving parts of their bodies at each other, themselves, or their gods, appears atavistic, a return to a time before speech; to the origin of the species, to simian chatter or cavemen grunts, to modes of sociality and sensemaking overtaken by the development of language. In relation to the spoken word and the visual image, gesture is a poor, unsophisticated third; pre-rational and retrograde, belonging with certain ceremonies, rituals of the body, ancient dance practices, festivals, sacrifices to the gods; offering little to contemporary discourse beyond a minor anthropological and perhaps artistic interest.

But gesture, it seems, is being re-evaluated, re-cognized and in some sense, reclaimed. Thus, despite (and because of) its supposed primitivism, and for several motives, gesture is increasingly the object of attention and interest -- precisely in relation to the question of the 'human' -- from different directions within the contemporary, logos-driven scene. https://web.archive.org/web/20071223063457/http://www.wideopenwest.com/~brian_rotman/gesture.html 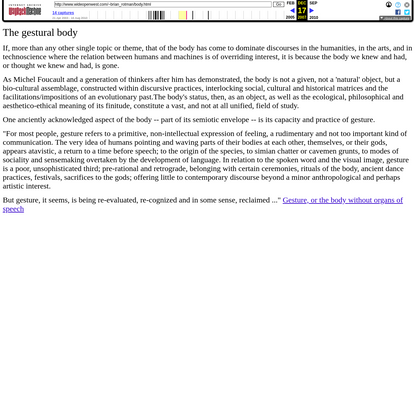 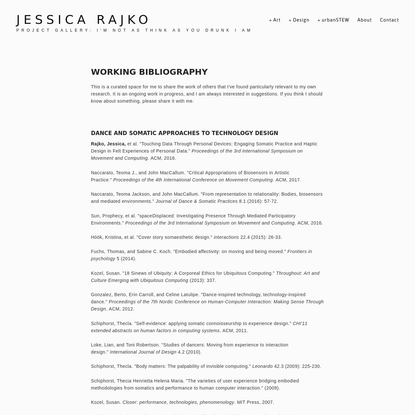 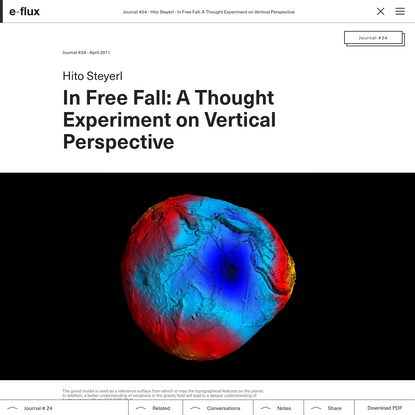 In Free Fall: A Thought Experiment on V… 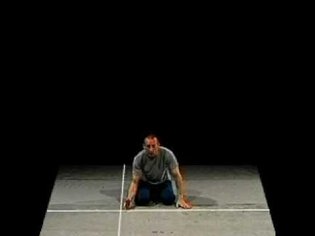 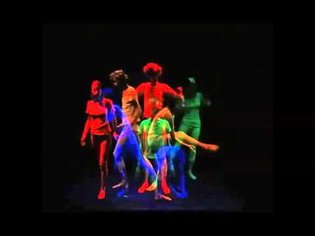