Exam: Friday December 17th. Final Project. Make a design kit that also acts as a self portrait. A blueprint. A kit. Use your imagination. What could you use? What do you want or need in terms of design? 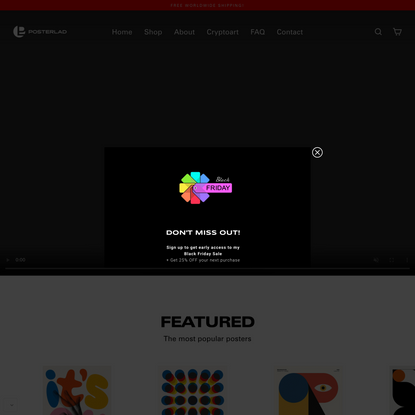 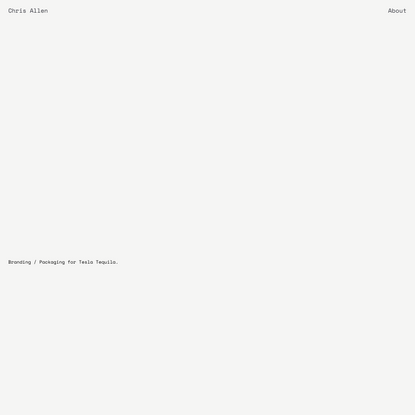 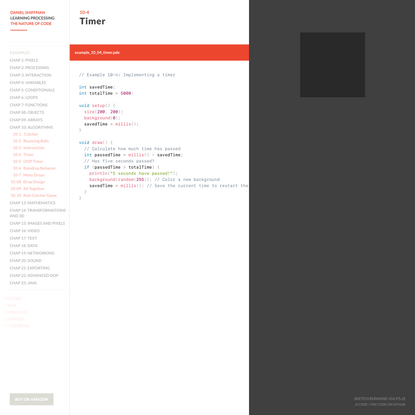 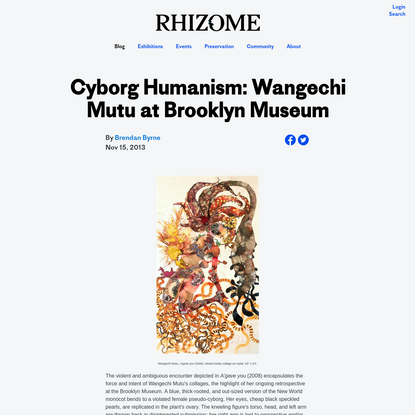 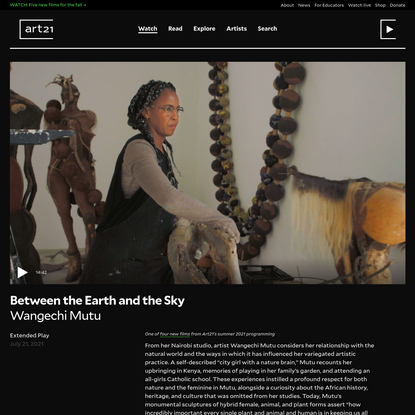 Between the Earth and the Sky, Wangechi… 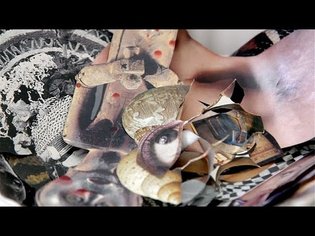 // if you get an error that says float does not match int or something like that you can force it like this. Surround the area in question with parentheses and add float or int to match the other end. For example you might be using mouse position, which is usually a float) but already chose an int for that variable.

you can also use "round"