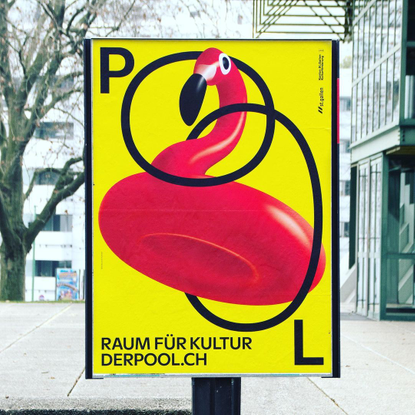 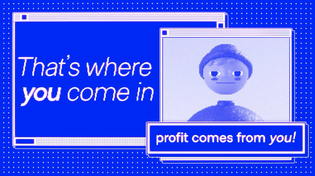 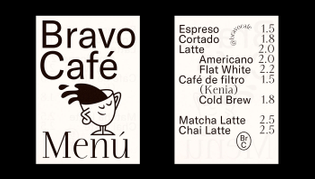 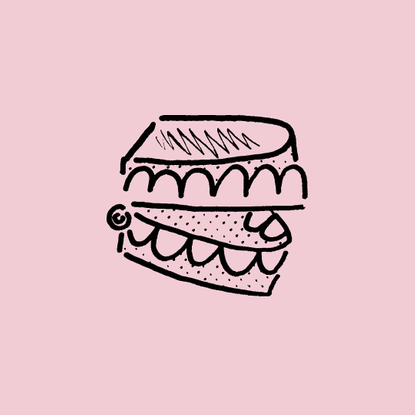 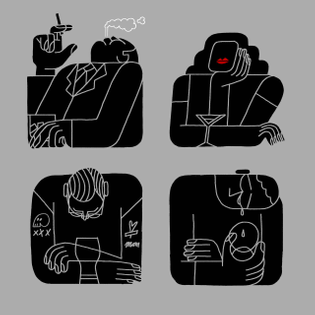 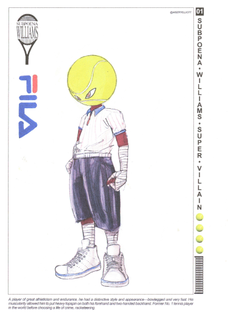 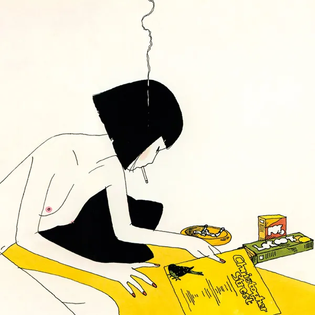 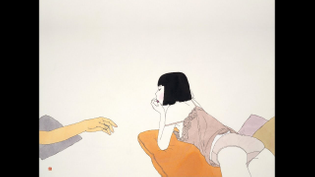 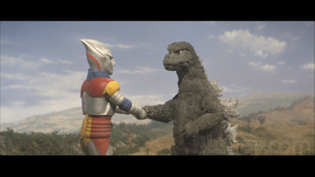 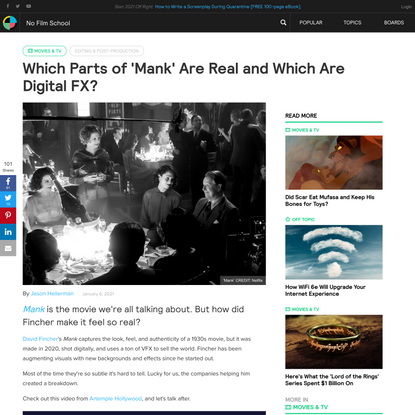 Which Parts of ‘Mank’ Are Real and Whic… 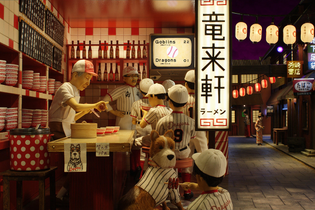 “Is it true that they call you Mr. Clean?” Tetsuko Kuroyanagi asks him in 1981 on her talk show. He’s sixty-one, in a comfortable yellow tweed and black turtleneck, smoking. They are laughing about what the girls in his neighborhood call him, because in those years he was often found carefully vacuuming the outside of his production studio. This man, who was once so bodily that he made you forget he had a body, shape-shifted one last time—from an aging superstar to a smaller, more ordinary legend, a man who wipes his own windows. Then he chuckles. “There’s a variety of names. That, and Old Vacuum Man,” he says, smiling that broad Mifune smile. “But I call myself the Minister of Cleaning.”