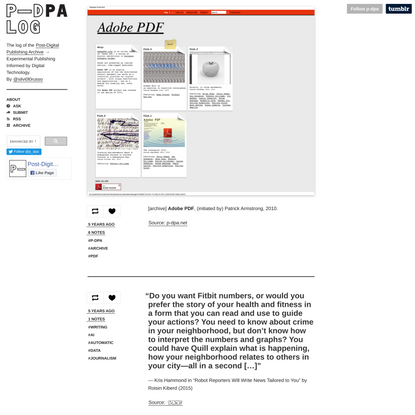 By observing nature and the environment for many generations, American Indians developed tribal philosophies based on the circle. By studying the changes of the seasons and observing the lives of animals and plants as a part of nature, native logic became grounded in the central idea of a continuum of events that seemed familiar. Nature repeated itself in a continuous series of cycles and seasons of circular patterns. Animals and humans live the same various stages of life starting with birth, infancy, puberty, adulthood, old age, then death, and life repeated the same phases with the next generation. Cherokee elder Dhyani Ywahoo observed that “in Tsalagi (Cherokee) world view, life and death, manifestation and formlessness, are all within the circle, which spirals out through all dimensions. The teaching expresses that expansion of the spiral. The same story can be understood in various ways as one is exploring vaster dimensions of mind.” 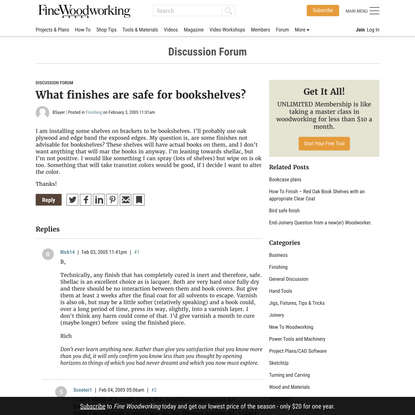 What finishes are safe for bookshelves?…

Something went wrong trying to save https://www.okayplayer.com/originals/what-are-the-best-madlib-beats.html. 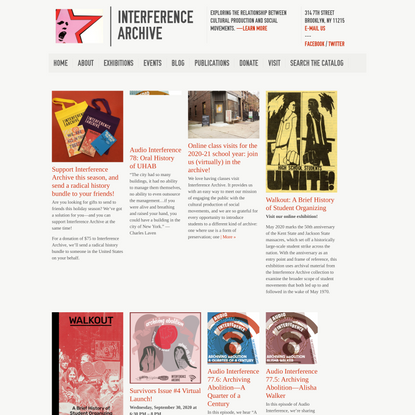 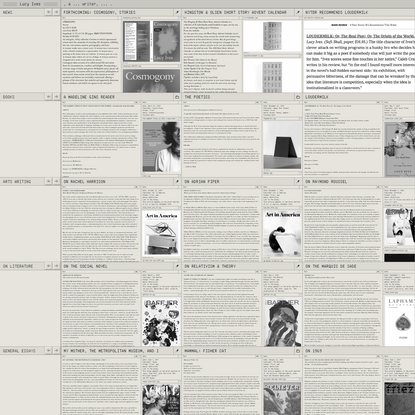 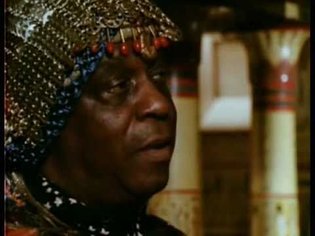 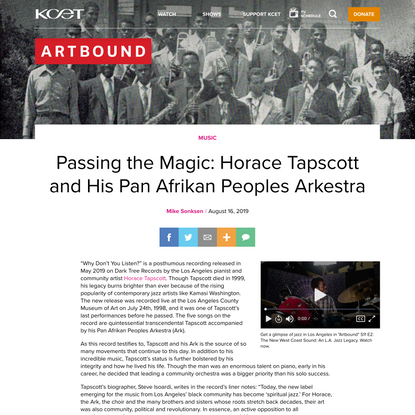 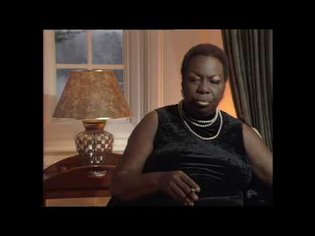