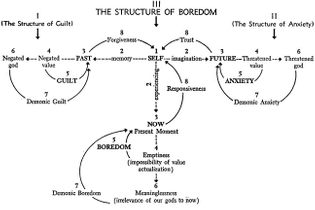 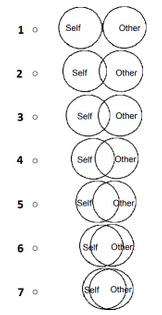 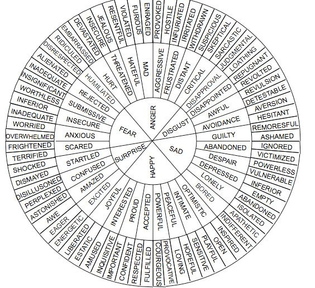 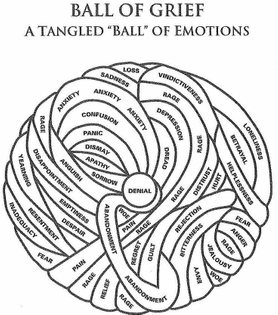 Respond to the Source, not the Surface

When we're communicating with someone, they'll often throw out an opinion, an idea, a demand or an expectation that might be jarring.

Most conversations never evolve beyond the people responding to these subsequent Surface level expressions. One after the other after the other. Back and forth.

But instead of responding to something we perceive as negative, misguided, or "wrong", try and discover the Source of that expression.

Often times it might be tied to a past experience, or trauma, or some complicated mix of beliefs, ideas, second hand information, etc.

The "Surface" expressions are almost always simplistic, one-note compressions of a complex set of inputs. We only get that one sentence, not all the time, experience, synthesis etc. that went into formulating it.

So instead of getting angry with a POV, try and learn its source - and respond to that. Ask questions, don't impose statements, and see where you get to. 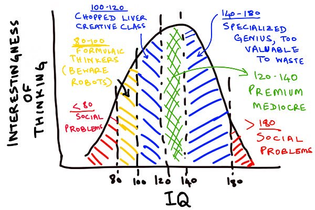 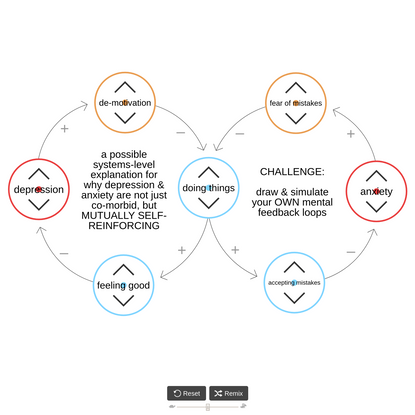 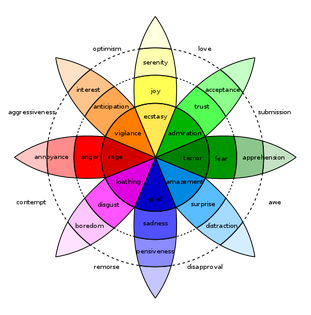 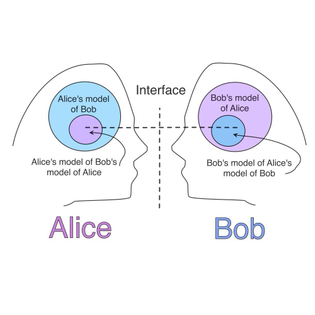