I research and write in separate stages. I read widely and takes tons and tons of notes, and then I begin writing. I rarely consult the notes, but simply begin writing. What I recall most clearly – or the details that emerge from the file or document – are the beginnings of the story or narrative. What I remember and where I start is with the detail that is the equivalent of the punctum, the moment of a life, the shape of an object, the darkness of a room, that solicits me, most often because it represents an opening or a detour. 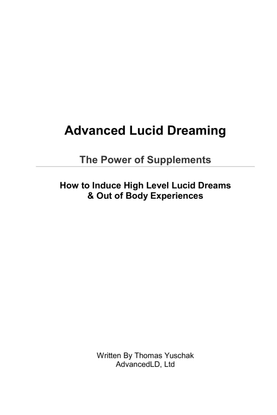 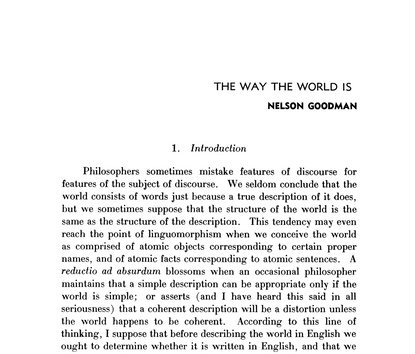 The Way the World Is - Nelson Goodman

The Years
by Alex Dimitrov

All the parties you spent
watching the room
from a balcony
where someone joined you
to smoke then returned.
And how it turns out no one
had the childhood they wanted,
and how they'd tell you this
a little drunk, a little slant
in less time than it took
to finish a cigarette
because sad things
can't be explained.
Behind the glass and inside,
all your friends buzzed.
You could feel the shape
of their voices. You could
tell from their eyes they were
in some other place. 1999
or 2008 or last June.
Of course, it's important
to go to parties. To make
life a dress or a drink
or suede shoes someone wears
in the rain. On the way home,
in the car back, the night sky
played its old tricks. The stars
arranged themselves quietly.
The person you thought of drove
under them. Away from the party,
(just like you) into the years

The Years, by Alex Dimitrov

Heather Havrilesky 'My Life is Pathetic 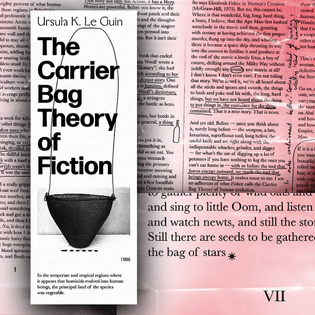 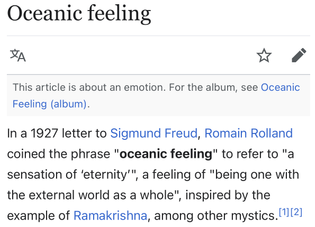 Some thoughts on expressing and interpreting ideas in writing:

1) Writing to express ideas involves two tasks which are at least on some level independent:

Although I do thing they are on some level independent, they’re on another level very closely interrelated, and maybe even identical. I don’t know how coherent my idea is until I find the language for it. It feels to me as if expressing my idea in language tests its logical consistency, and exposes all its vulnerabilities. Despite this experience, I also feel compelled to grant that the language I choose will never really “correspond” to my idea or to the aspect of reality that it addresses.

2) Analysis of the structure of a text is necessary to both achieve an understanding of that text and enlarge your understanding of the world. Moreover, there’s a sort of inverse experience to writing when you read and analyze a text. You’re juggling two interrelated interpretive tasks:

But there’s yet another wrench thrown into analyzing a text: as I’ve said you need to express ideas in language in order to make them coherent, and so the only way to build an understanding of a text is to write about it. This means that whereas to write your own ideas you just need to do A and B at once, to write about someone else you need to do A, B, A1, and B1, all at the same time.

3) In addition to this challenge with the relation of ideas with language, writing to express someone else’s ideas is challenging in that you have to settle the relationship between your ideas about the world and those of the author. Sometimes these two are completely incommensurable because of a root assumption the author makes that you don’t accept, or because you don’t understand something important about the background of ideas they’re responding to. To be faithful to the ideas of the author in writing then becomes very difficult. Not because it's hard to write things that you don't agree with, but because there are no real differences in values in philosophy, and so the only kind of disagreement you can have is over coherence. It's very hard to represent an argument that you think is incoherent, and it's all too easy to misrepresent an argument by not taking the time to grasp its coherence.

expressing and interpreting ideas in wr… 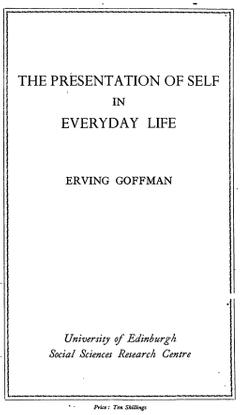 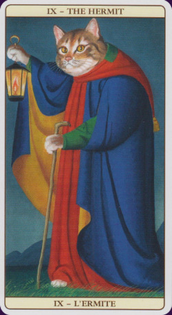