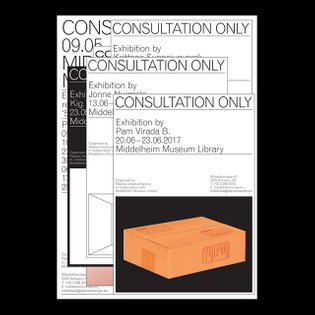 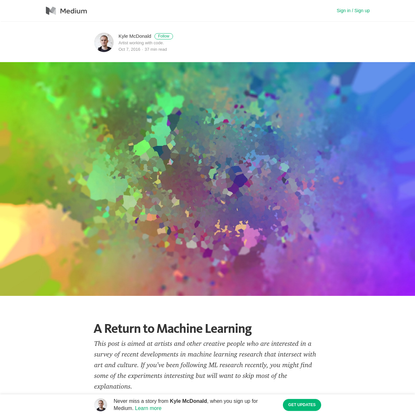 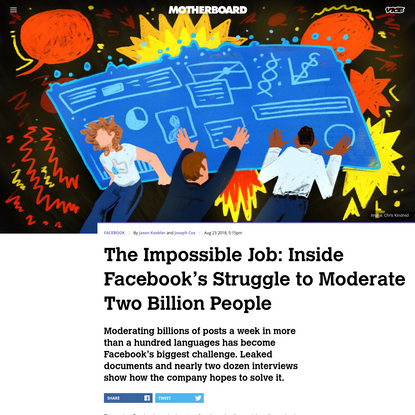 The Impossible Job: Inside Facebook's S… 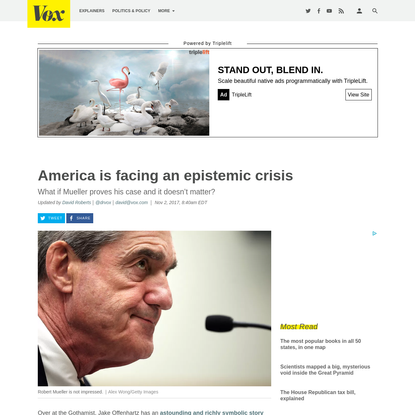 America is facing an epistemic crisis 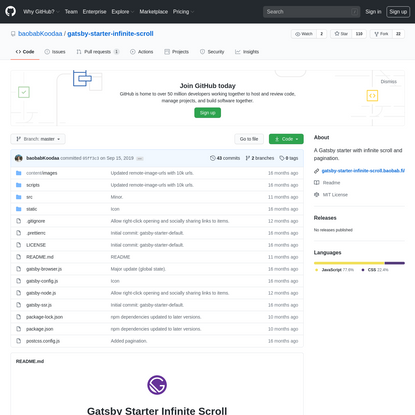 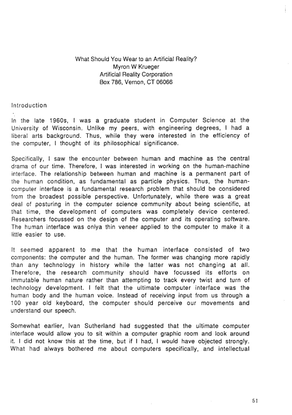 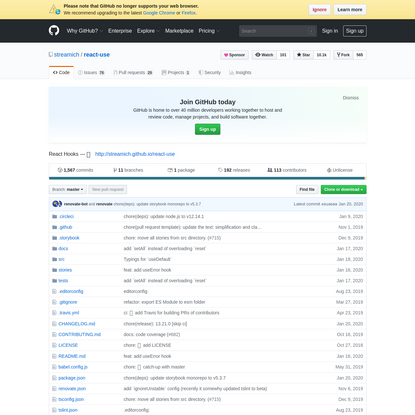 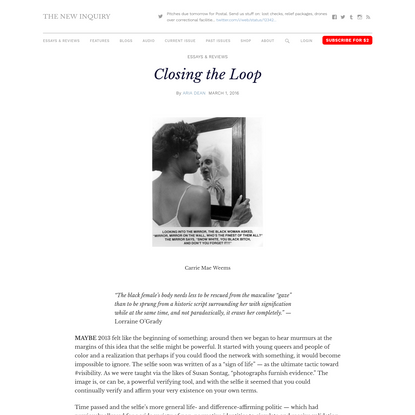 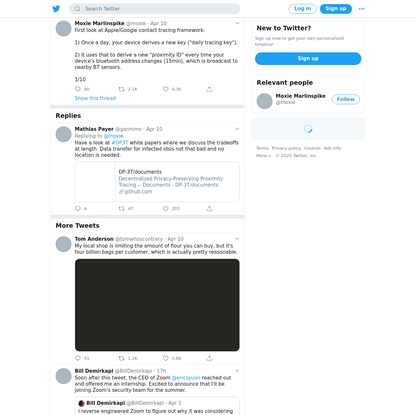 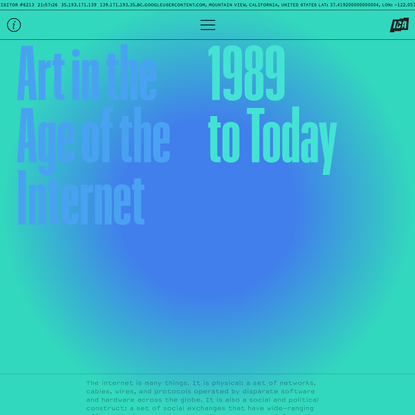 This week I finished the visual taxonomy of the dozen models/ideals that were involved in iteration #1. That took me longer than expected, but is a comprehensive document with the characteristics, advantages and disadvantages of each idea.

Looking at that visual helped me to categorize the "themes" I am working with in four distinct categories, that follow below. I also realized that it makes my life significantly simpler if I agree with myself on the following:
- the object will be connected to a pair of headphones at all times
- it will be playing the recorded messages on loop, at all times
- the only state change will be flipping between "play" mode to "recording" mode
- the prompt will be an audio message that plays right before the recording begins
- the recording function will be accompanied by some sort of feedback, with the easiest choice being a light that turns on to signal that the "recording" mode is on.
- optional: having the possibility to "shuffle" or scroll through the recorded audio files.
- optional: one can only listen to the messages once they have recorded their own...(which changes all of the above but does prompt people to record more).

With that said, the categories are the following:

"materiality": models that keep windows open for using interesting materials paired with a simple interaction (e.g. half of the object can be pressed down and that enables the recording mode). I have not really prototyped much in that realm, since I find it hard to do with cardboard, but by sketching around I was able to come up with something (see below).

"safe": my plan B, where the object is a cube with a button on top. The way to make this engaging is by going for nice materials and colors.

"play": an amalgamation of the designs that involve moving the object horizontally in order to advance through the stories. I really like this direction, but it is the hardest one.

The new hand sketches are below, and the prototyping videos will follow.