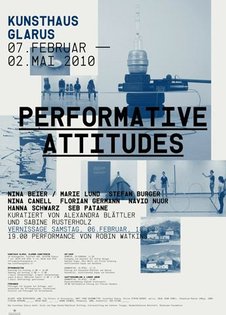 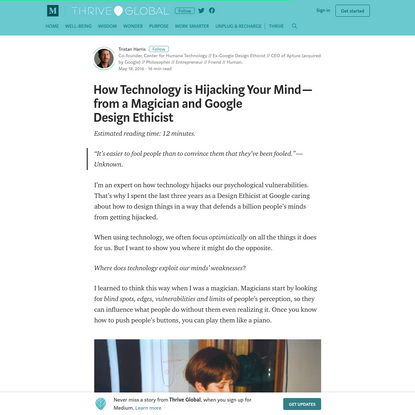 How Technology is Hijacking Your Mind -… 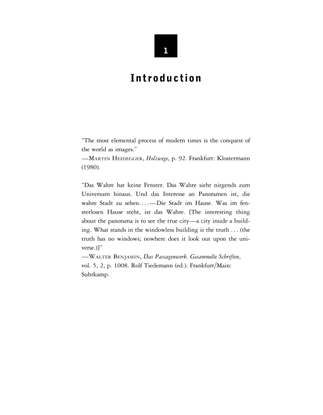 Apple’s first constitutional claim is that the court order violates the company’s First Amendment right to freedom of speech. According to Apple, the order compels “speech” because complying would require the company to write software code (tweaks to the iOS operating system) that the company would rather not write.

This type of compelled speech argument stems from a seminal 1943 Supreme Court case about Jehovah’s Witnesses who objected to forced recitation of the Pledge of Allegiance. As the court then explained, “No official, high or petty, can prescribe what shall be orthodox in politics, nationalism, religion, or other matters of opinion or force citizens to confess by word or act their faith therein.” The connection to the iPhone case may seem hazy, but courts have lately been treating corporations like religious objectors, even in the narrow context of stock market disclosure laws. An amicus brief from industry giants including Amazon, Facebook, Google and Microsoft summarizes the compelled speech theory here: “The government seeks to force Apple and its engineers to write software — that is, to engage in protected speech — against their will.” 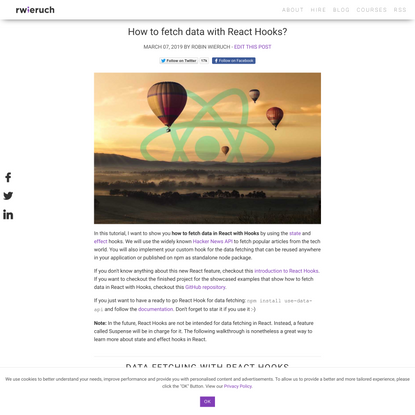 How to fetch data with React Hooks? - R… 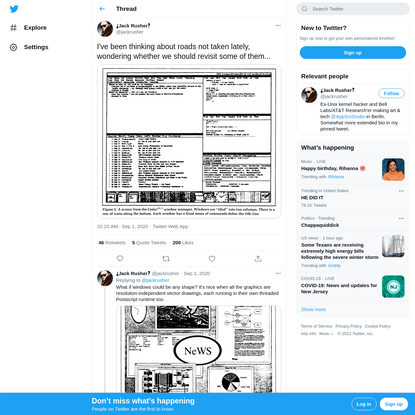 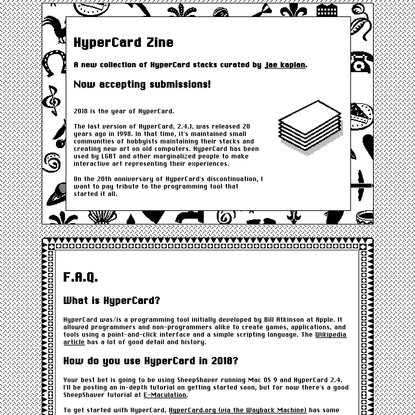 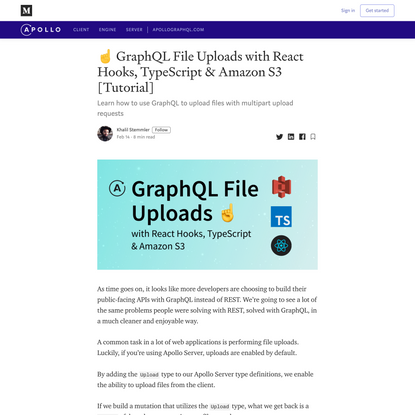 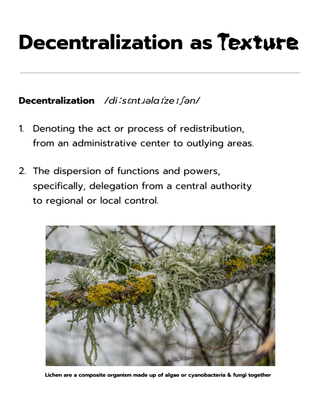 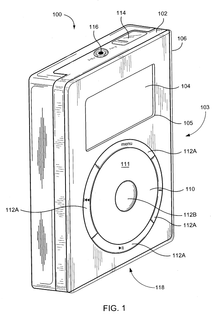 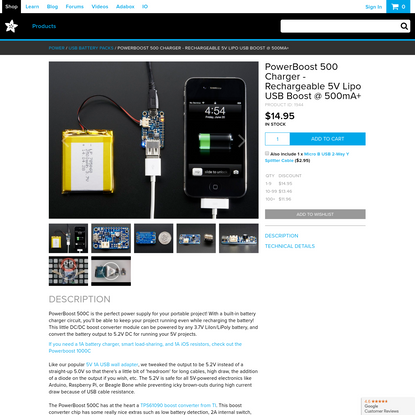 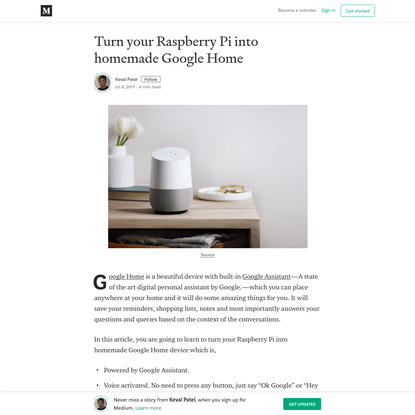