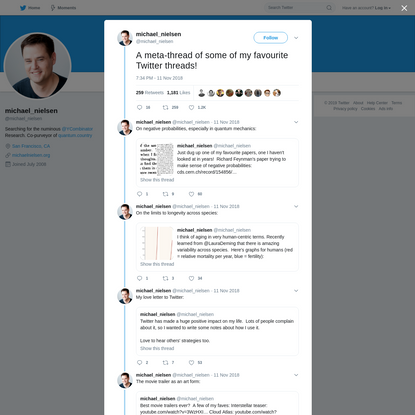 7 A “zero
institution” is an empty signifier that itself has no determinate meaning but that
signifies the presence of meaning. It is an institution with no positive function
at all: all it does is signal the actuality of social institutions as opposed to preinstitutional chaos. Such zero institutions appear in political theory in Machiavelli’s Prince and Rousseau’s Legislator. As institutions, they signify the
beginning or founding of something, marking that instance of transformation
from the chaotic period prior to the founding. They have no governmental or
constitutional role. 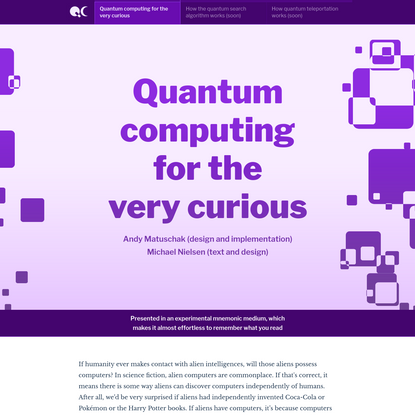 Quantum computing for the very curious 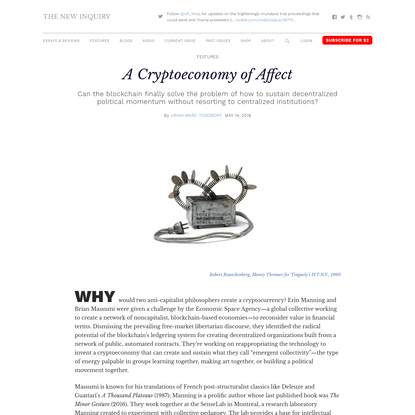 A Cryptoeconomy of Affect 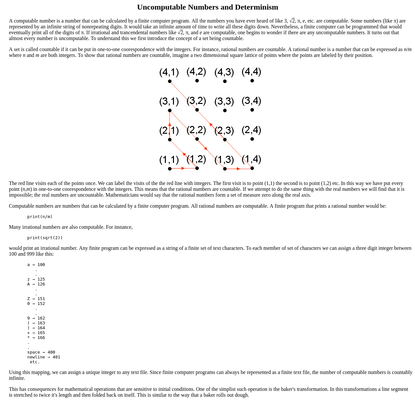 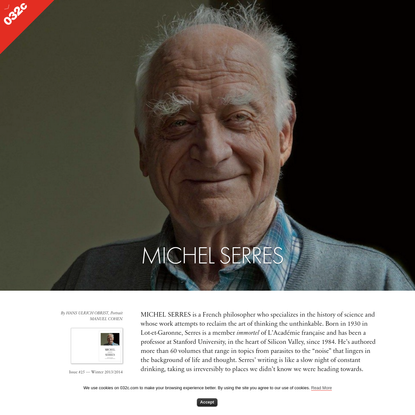 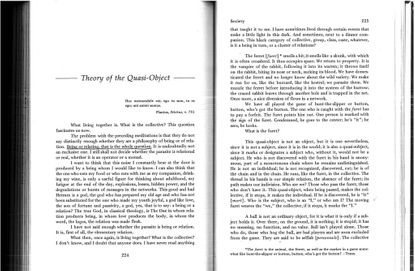 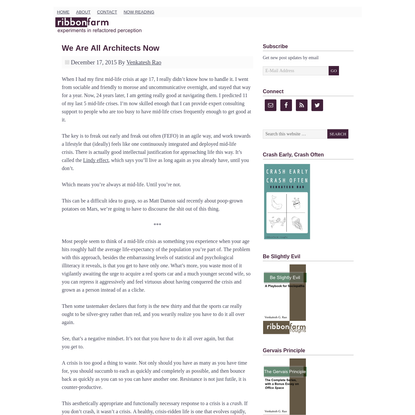 We Are All Architects Now 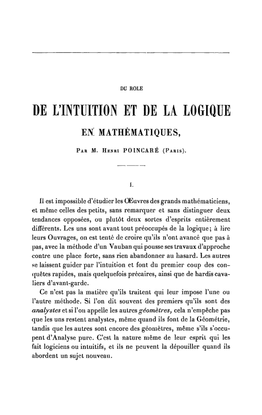