is everything humans inhabit turned into a "city" ? 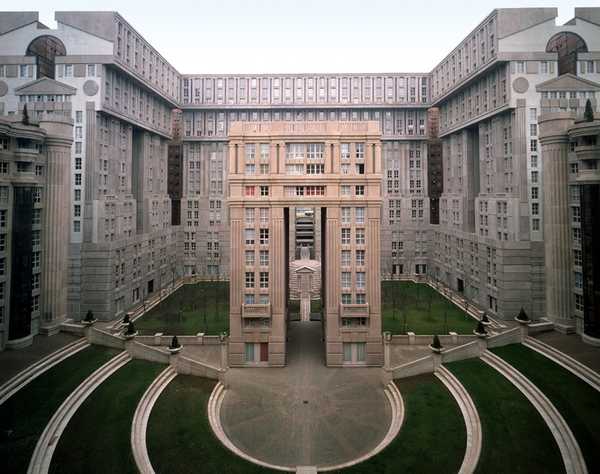 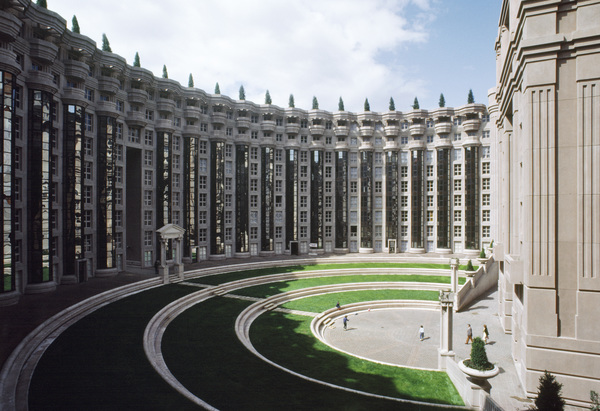 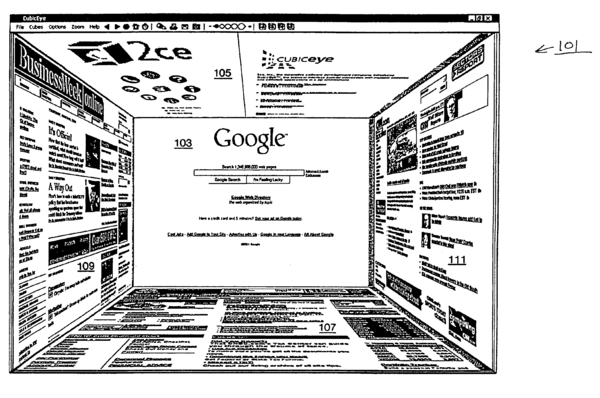 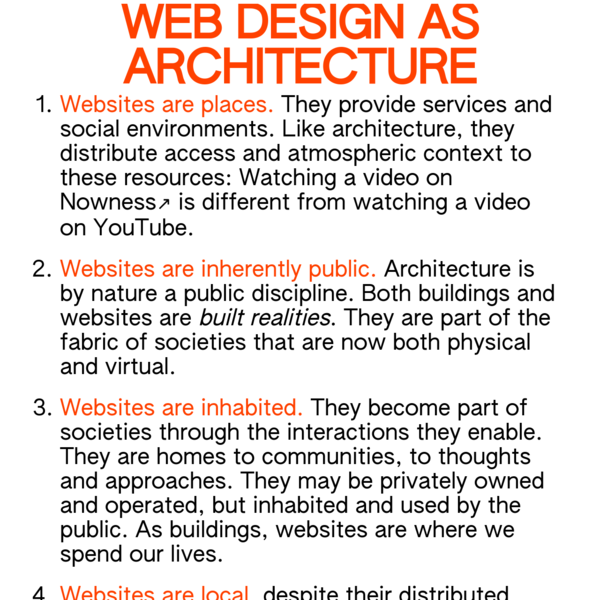 I’ve come to think of software applications as a form of digital architecture: some are places of concentration, others of collaboration, others clearly just for fun. Software’s emotional dimension is crucial: how it feels dictates how it’s used. (Architects hire environmental psychologists; tech companies hire user-experience researchers.) Microsoft Word is the quiet room at the university library; personal Gmail is a dirty kitchen, yesterday’s plates stacked next to the sink; Twitter is an overcrowded bar. Throughout the day, I’ll move from room to room, alternating between solitude and socializing, work and play. 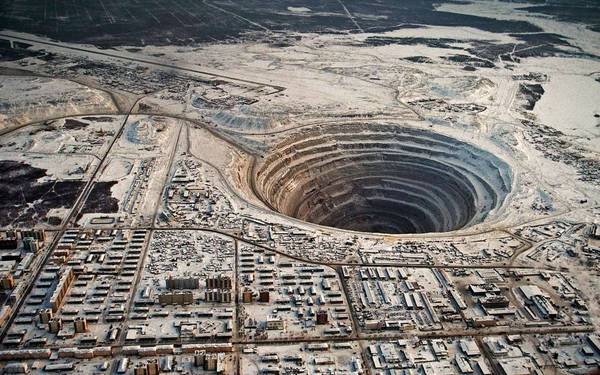 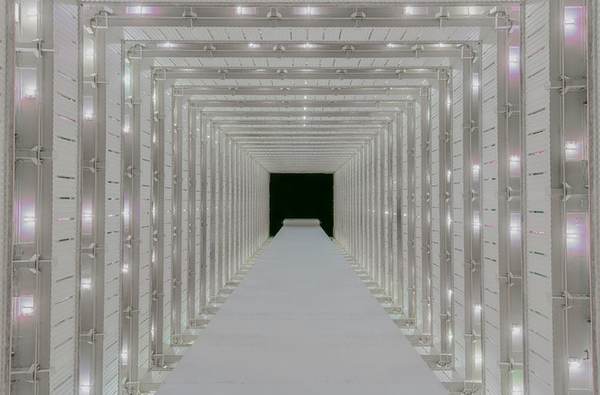 All the webs that proliferated in the sixties, including Doxiadis's City
of the Future, were likewise an attempt to establish a physical image of
the invisible space of electronics, even if electronics itself is not discussed. All the projects by Tange, the Metabolists, Team X, Archigram,
Constant, and others were practical and even took their character from
their engagement with the pragmatics of construction, but they were
first and foremost polemical images-and were presented as such. It
matters little that virtually nothing from all those experiments was built.
Or, to be more precise, what was carefully built was a set of images that
remain polemical today, a commentary on the networks we already
inhabit rather than a dream of a future world.
It took decades to forget such experiments so that a new generation
could present itself as the first to engage seriously with the architecture
of electronics. Much of what we hear today is an echo-but so delayed
that it sounds fresh. It is as if the discourse forgets its own history precisely because it is too afraid to leave those earlier positions behind.
Supposedly avant-garde visions manifest the discipline's greatest fears. 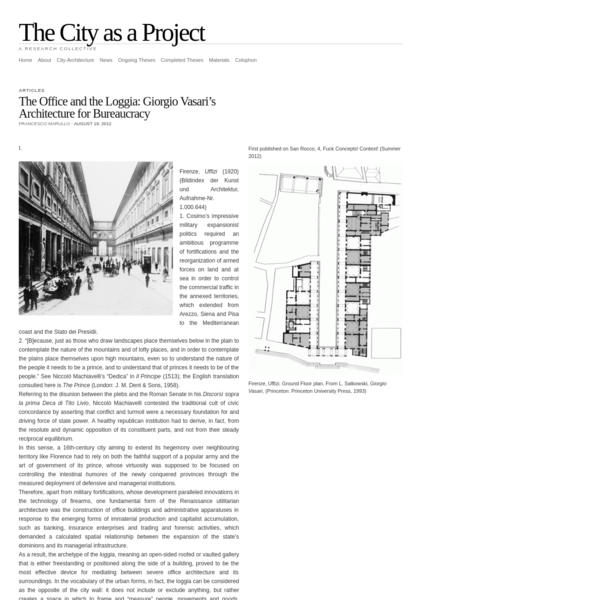 The City as a Project | The Office and …
Join Are.na to follow internet as a city
Sign upExplore