[Louise Bourgeois] has emphasized the importance of the spiral in her work on numerous occasions, describing it as a twist that reminds her of wringing out wet fabric as a child, dreaming of wringing the neck of her father’s mistress. She has also compared it to “controlling chaos.” There are two directions to a spiral, she noted. “Beginning at the outside,” Bourgeois explained, “is the fear of losing control; the winding in is a tightening […] Beginning at the center is […] a representation of giving, and giving up control; of trust, positive energy, of life itself.” 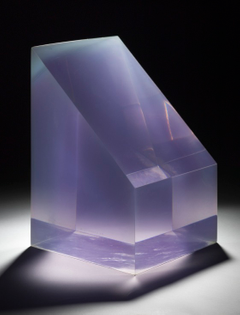 Peter Alexander, No title
candle object
by Matt Dowdy
140 blocks • about 6 hours ago 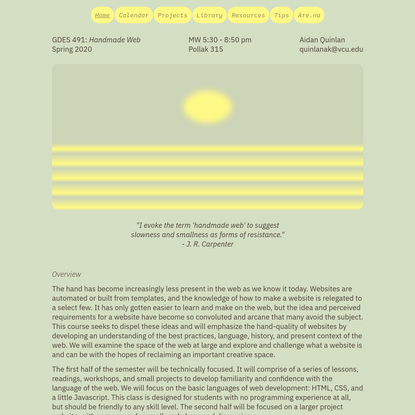 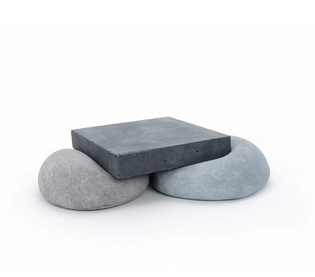 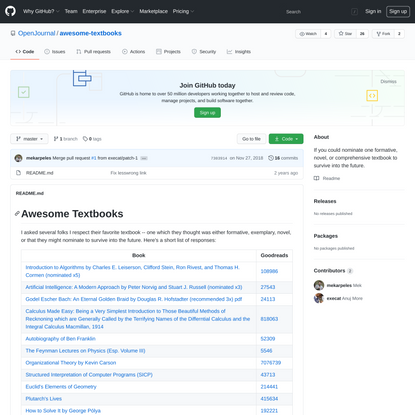 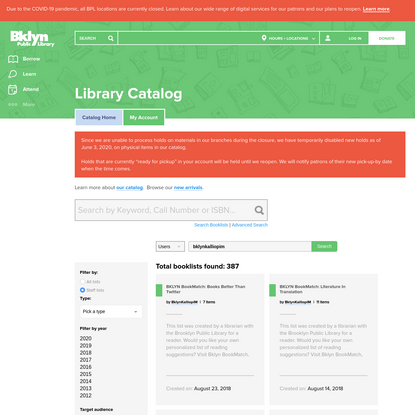 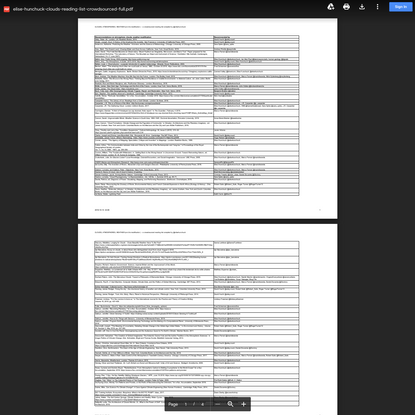