Radioactivity the emission of ionizing radiation or particles caused by the spontaneous disintegration of atomic nuclei.
radioactive substances, or the radiation emitted by these.
"an escape of radioactivity" 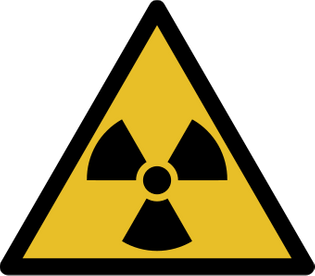 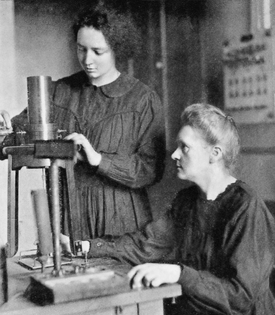 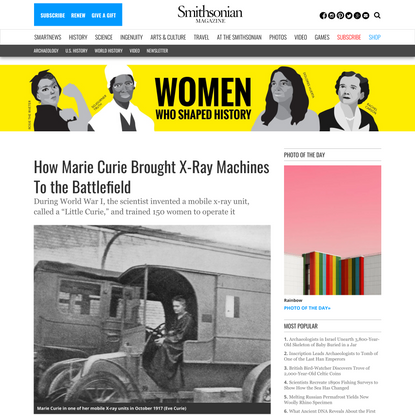 During World War I, Curie recognised that wounded soldiers were best served if operated upon as soon as possible.[57] She saw a need for field radiological centres near the front lines to assist battlefield surgeons,[56] including to obviate amputations when in fact limbs could be saved.[58][59] After a quick study of radiology, anatomy, and automotive mechanics she procured X-ray equipment, vehicles, auxiliary generators, and developed mobile radiography units, which came to be popularly known as petites Curies ("Little Curies"). 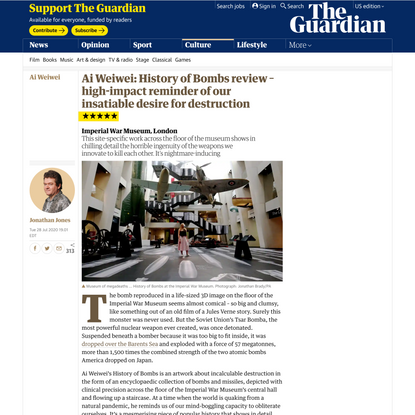 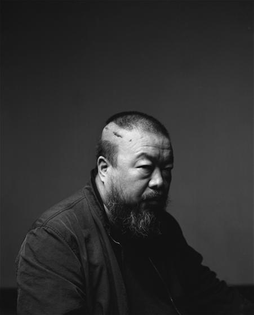 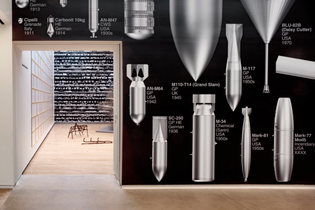 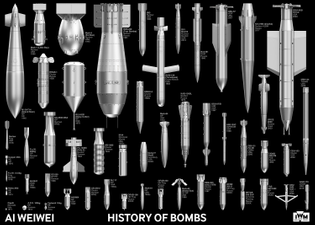 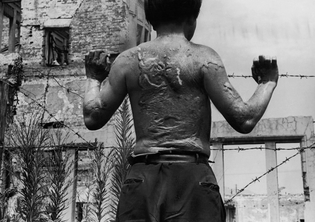