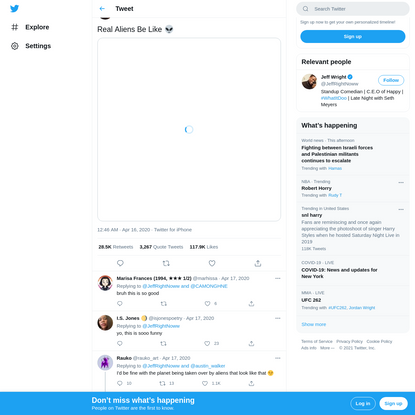 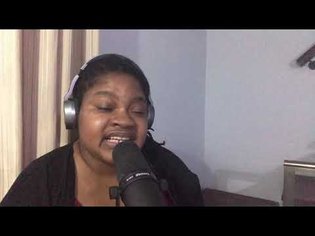 This song is for anyone who is sick of … 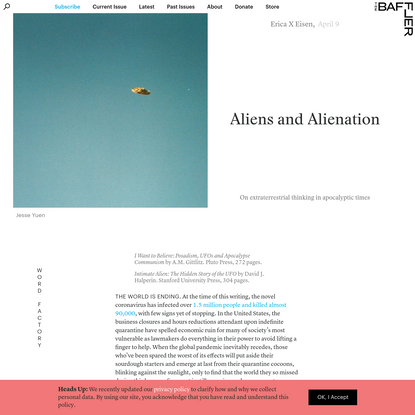 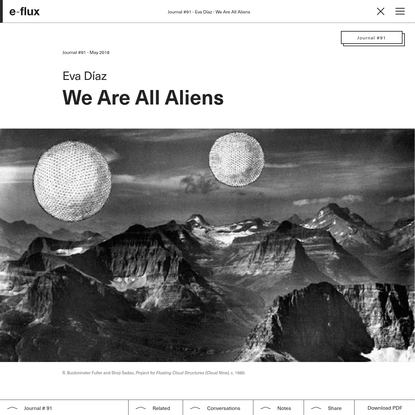 We Are All Aliens

Astronomer Carl Sagan wrote in his book, The Cosmic Connection, that Clarke and Kubrick asked his opinion on how to best depict extraterrestrial intelligence. Sagan, while acknowledging Kubrick’s desire to use actors to portray humanoid aliens for convenience’s sake, argued that alien life forms were unlikely to bear any resemblance to terrestrial life, and that to do so would introduce “at least an element of falseness” to the film. Sagan proposed that the film suggest, rather than depict, extraterrestrial superintelligence. He attended the premiere and was “pleased to see that I had been of some help.” 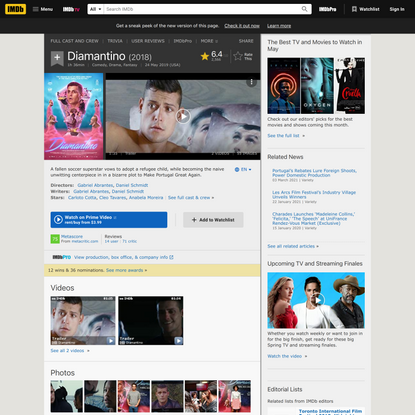 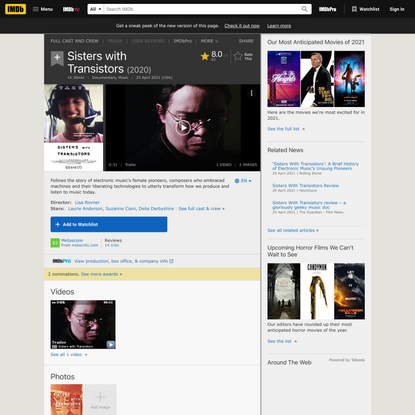 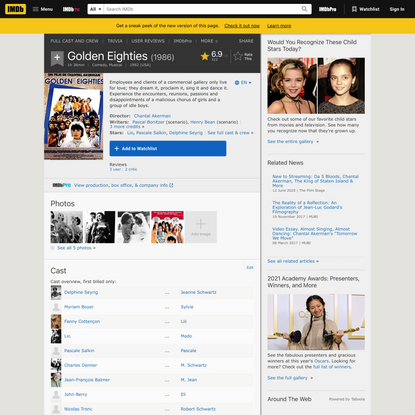 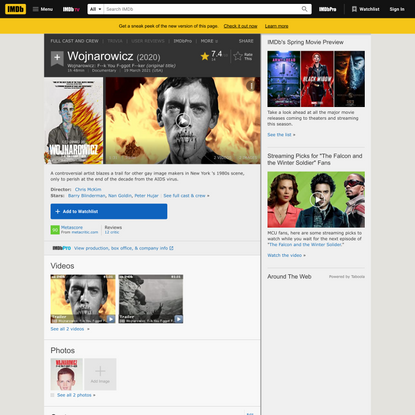 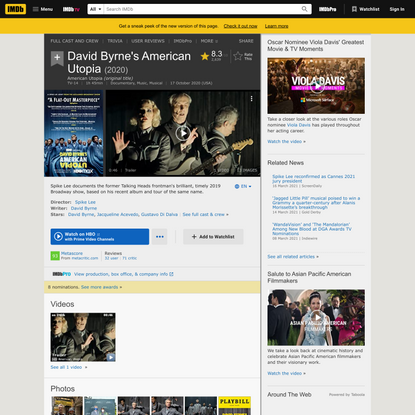 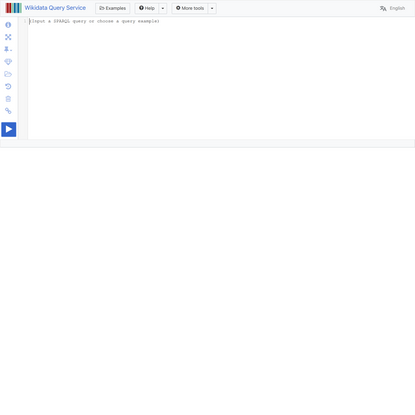 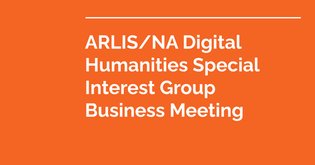 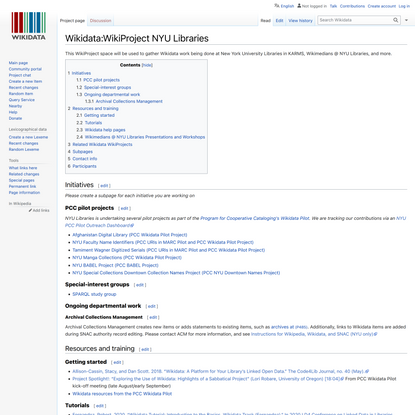 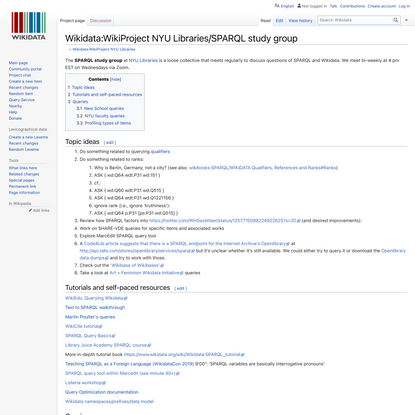 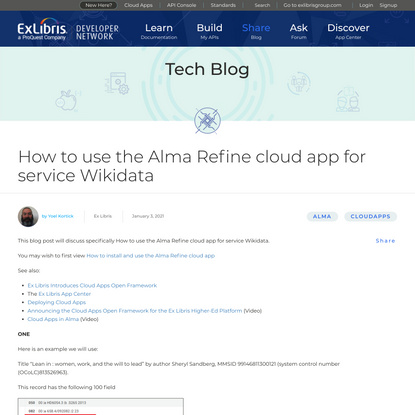