Sign up or Log in
Are.na
Katarzyna Janota
weight of tech
Info
—
This channel appears in
CCI 2019 Blog | creative coding as a medium
§ The Sustainabilitist
by Kristian Bjornard
907 blocks • about 21 hours ago
Digital Design Criticism
by Gemma Copeland
59 blocks • about 5 hours ago 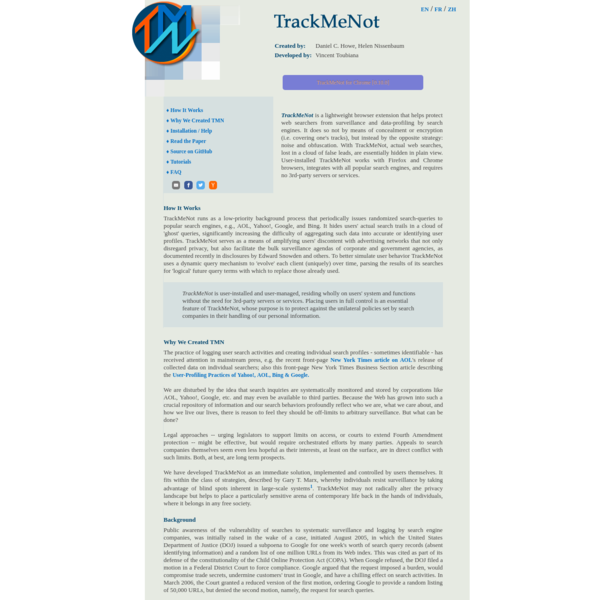 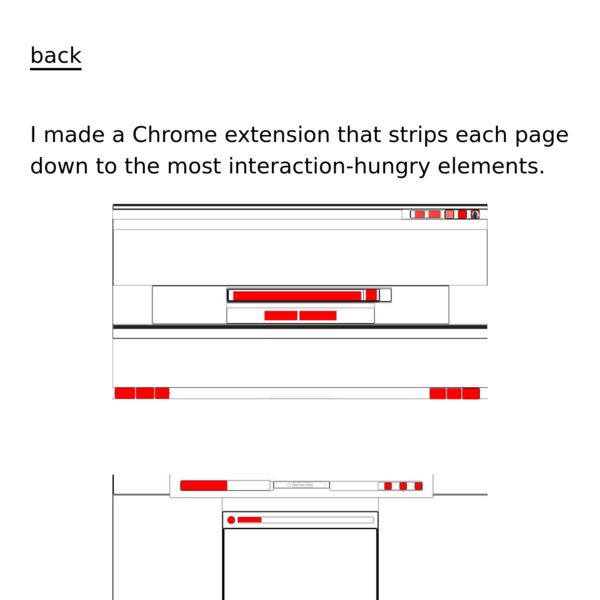 Today’s web browsers are amazing feats of engineering, capable of running an entire operating system like Windows XP inside an emulator executing entirely within the browser itself. Further, the underlying structure of the web was designed around an open model of content inclusion in which a page and each of its individual elements, from images to JavaScript code, could be served from different servers physically scattered across the globe. This encouraged the web to develop into a highly interactive and richly visual medium in which the underlying resources powering a page are drawn from a web of content servers across the internet and designers can focus on creating, rather than the intricacies of hosting.

The problem with this model is that it leads to sprawling and massively complex websites that must issue large numbers of requests to many different servers and are highly vulnerable to a failure anywhere in that chain. In the broadband desktop era this was rarely an issue, but as users are increasingly accessing the web through mobile devices with their limited processing power, memory and bandwidth, the design of the modern web is becoming a critical limitation to successful mobile access. Even desktop users are facing crashing browsers and sluggish response times as sites pack ever-greater complexity into their site design. 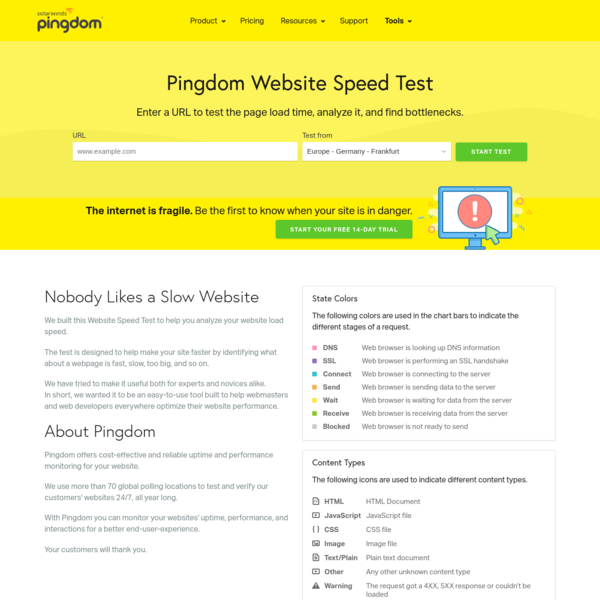 Why are some page sizes so large? Judging from the names of these top examples, heavy graphics, or interactive content loads for all users as soon as they land on their home pages.

With Google Chrome, it’s possible to manually check a webpage’s total-size by starting an Incognito window (or clearing the cache), opening the DevTools Network tab, and loading the webpage. (Refer to figure 3 in the following section.) 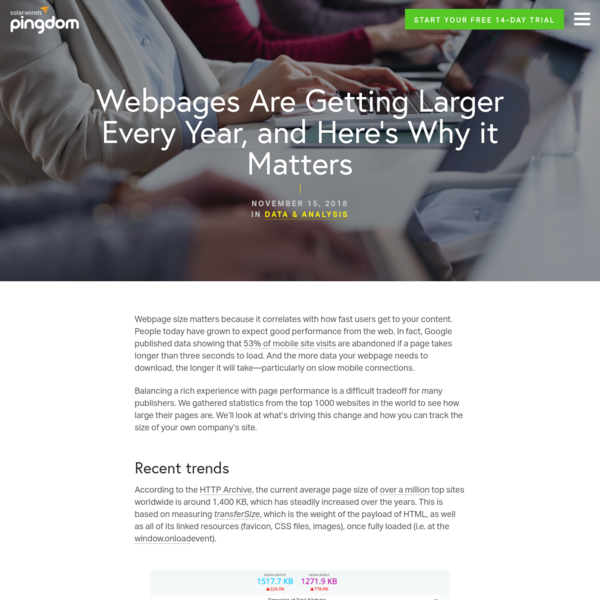