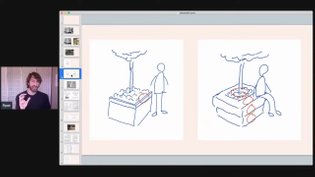 The role as an artist [is] to answer some questions, but to ask many more. 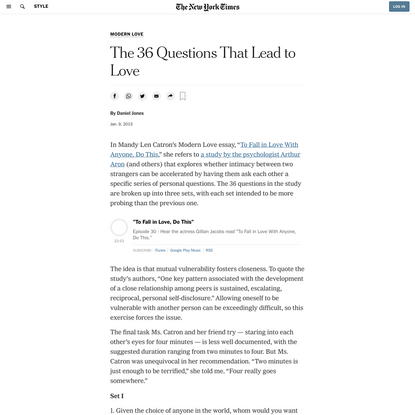 The 36 Questions That Lead to Love (Pub… 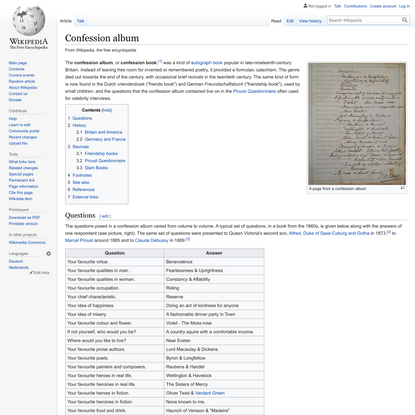 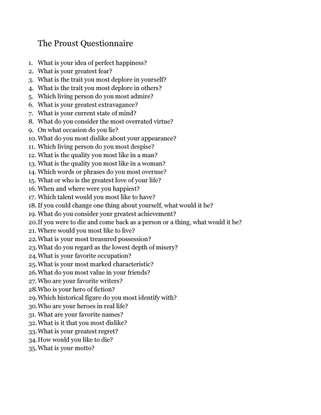 I assigned a project for my students and resolved to do it alongside them– and promptly set it aside– and then in the course of developing this ended up with my solution, perhaps. The project was to create a complex landscape using 3D as part of the process and structure. They started from one of three different quotes from architects and urban planners, one of which is "New ideas must use old buildings," which Jane Jacobs said.

There's a drawing that's hung in my parent's kitchen for well over a decade; what does it mean to live with a piece of artwork? It's a graphite drawing that my mother drew when she was in art school. They were assigned to create a geometric form based off of a square grid, create multiples to arrange in a still-life, and then draw the resulting form. It was probably and exacting and tedious thing to do– reminds me of drawing white box after white box, and then moving onto cylinders, then spheres and eggs. It's difficult! I haven't drawn like that in ages.

But the drawing is beautiful, in my opinion. The pieces fit together almost but not-quite, some edges sharp and the shadows dark, other parts fading into the cream of the paper. I always thought it was hard to get a grasp of its scale– it felt like it could be some kind of modernist building, or sit comfortably on a table top. There was obviously a lot of time and observation put into it, but Mum's always joked that the feature that makes it actually interesting is the fold marks going across it width and length-wise. It feels irreverent, like maybe she got fed up with it and folded it haphazardly before stuffing it into a portfolio. I don't know, and she doesn't remember, but it's a relatable thought for me.

I decided if I was going to teach a class with a 3D component then I ought to learn Blender (and had had it on my list for a while), and geometric shapes are easier in some ways to model, then had my attention brought back to the drawing in the kitchen. Making the initial polygon was quite simple, 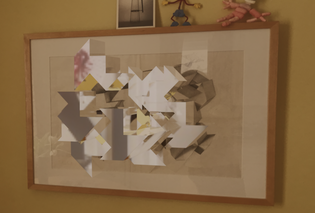