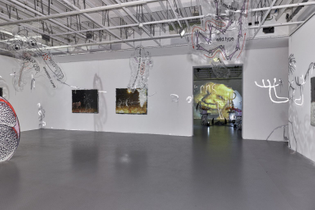 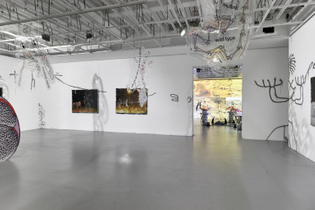 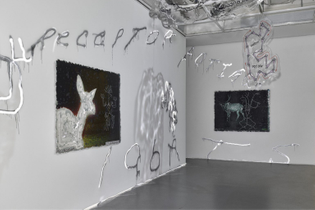 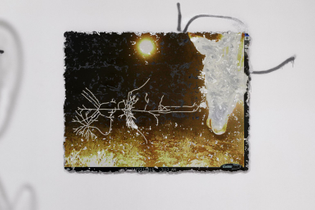 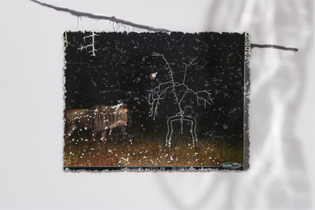 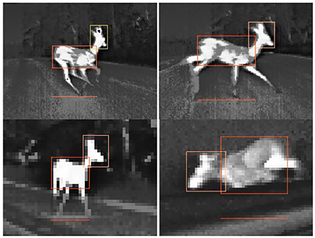 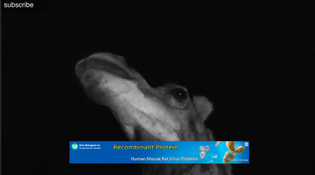 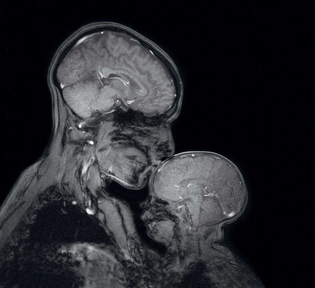 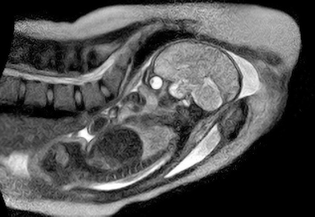 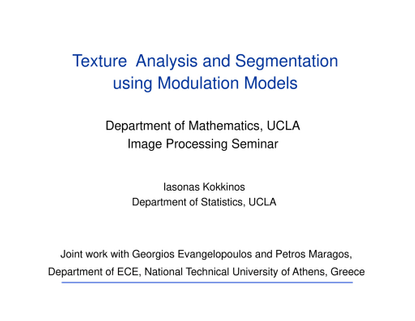 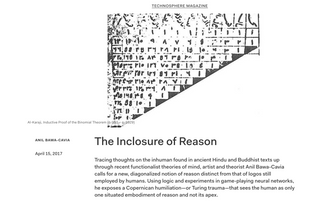 Tracing thoughts on the inhuman found in ancient Hindu and Buddhist texts up through recent functionalist theories of mind, artist and theorist Anil Bawa-Cavia calls for a new, diagonalized notion of reason distinct from that of logos still employed by humans. Using logic and experiments in game-playing neural networks, he exposes a Copernican humiliation—or Turing trauma—that sees the human as only one situated embodiment of reason and not its apex.