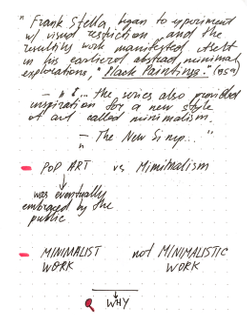 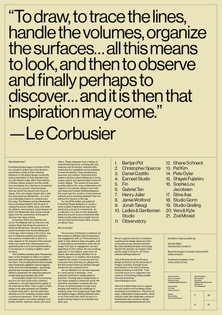 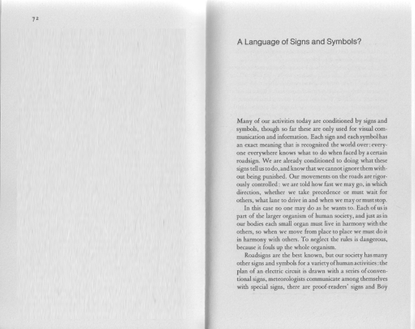 “Having small touches of colour makes it more colourful than having the whole thing in colour.” 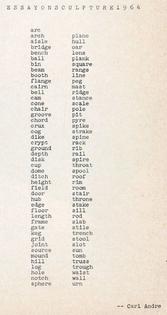 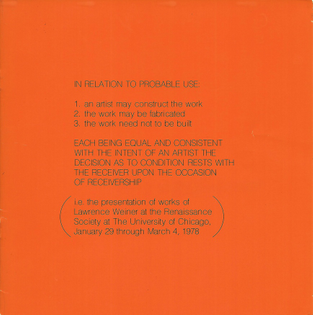 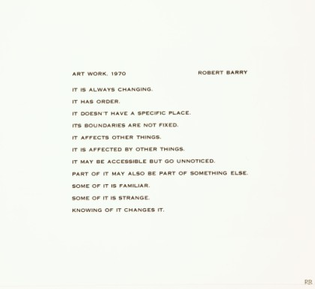 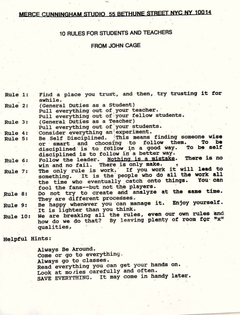