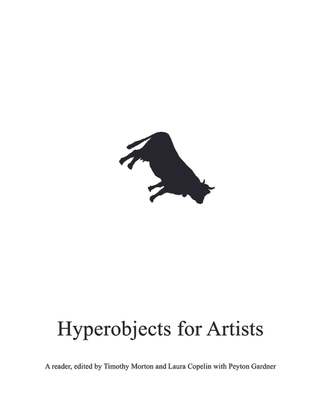 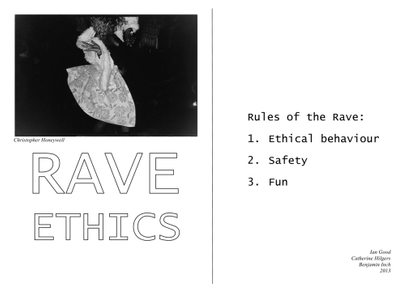 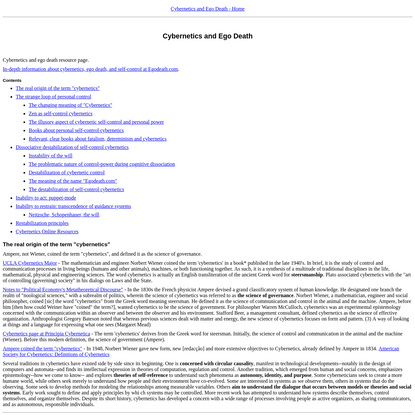 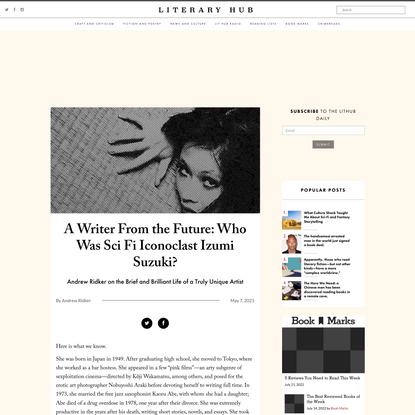 A Writer From the Future: Who Was Sci F… 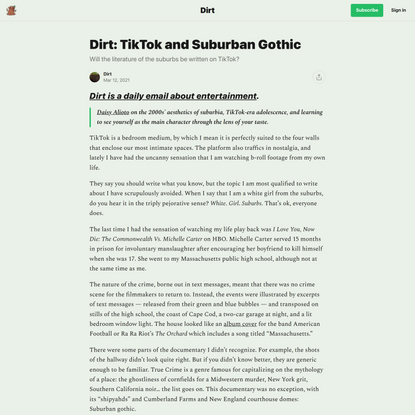 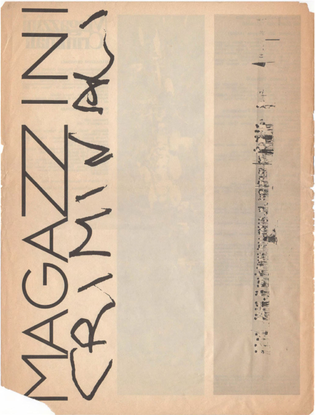 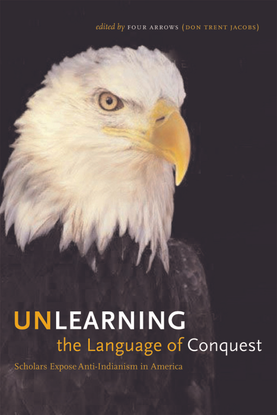 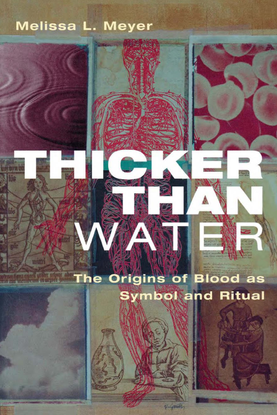 Maybe by having such a constrictive idea of mental health and what is “regular” and “normal” and what is neurodivergent… And what is deemed “crazy“… we are stopping some people from exploring their minds and having convictions in their new ideas and hypotheses— that could lead to helping others and advancing society, even— than if we were more accepting of quirks and differences in human behavior and ideas. Not that we should encourage behavior that is harmful to one’s self or another, but I believe we should allow people to explore their eccentricities if they don’t hurt anyone and they only have to do with, say, sleeping patterns, or allowing their minds to wander in new directions! Better to accept them, than to worry verbally and outwardly towards somebody who is not “the norm“ and try to control them— this could cause the person to start to believe themselves insane, when in fact they may be just thinking creatively.
…. Also I believe it’s very important to note that we always want to make sure not to allow thinking to go to a dangerous turn that could hurt others. For example: say, someone were to counter this argument by stating that because Hitler let his mind wander, it led to a lot of destruction. I agree that this is true, and that’s not good. But some people with brand new ideas may be seen as “crazy” to others because they’re currently not operating on the standard socially the normal way.— how else can We change society/ life as we know it, if we don’t start operating a new ways and thinking in new ways than everyone else does? Or at least than everyone else performatively does… to stay alive within this current model of hierarchy, power, and societal norms?

Also, last thing, I think it’s important to note that sometimes minorities and women and those with lower social standing or money even are more quickly deemed crazy than those in higher positions of power because of stigma... I believe this framework of thinking and seeing the world keeps some people who have a good within them and a lot of amazing ideas separate from society and even carrying the false belief that they are unworthy and other. And keeping society/ the world very stagnant, rather than helping it evolve

Questions to ask those who are constantly fearful of/ thinking about everyone’s mental health and their own, rather than a bigger, more complex picture: When did you adopt this view of the world? Also, is your mental wellness performative? Is it inhibiting you from becoming more, exploring more of who you could be, and what the world could be? Could it be inhibiting you from truly helping others? Also, is it safe for you to open up about your new ideas in your current environment? If no, maybe find more people who will think with you! Where you feel safe and seen for all that you could be :)

(Voice to text- to edit)On stigmatizing…